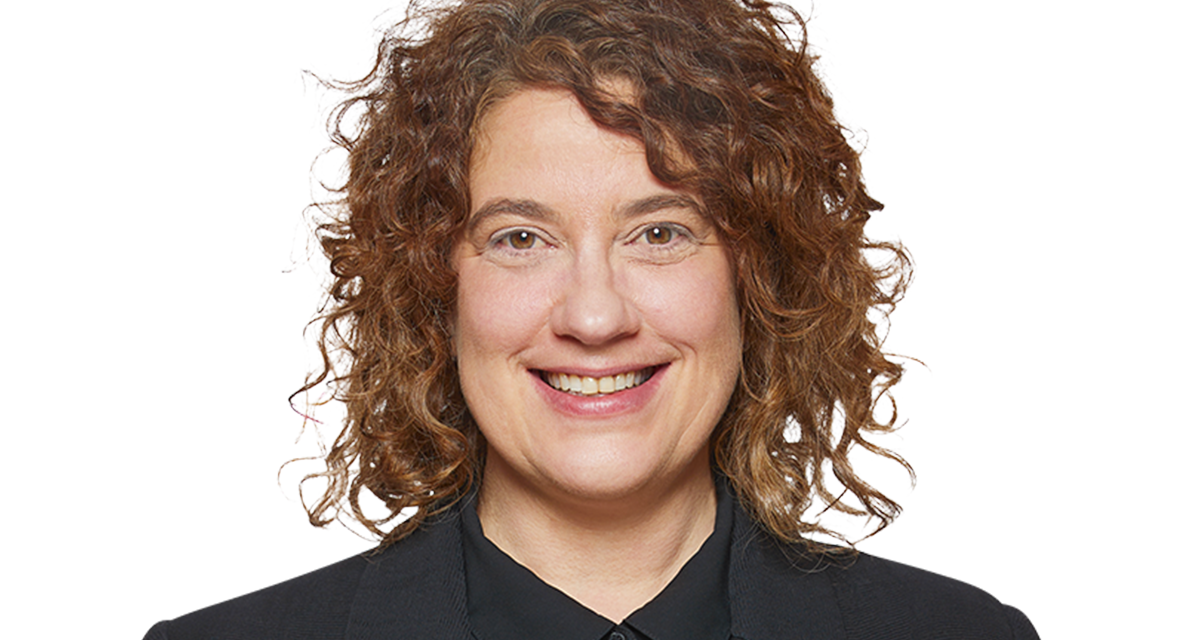 According to Agnès Grondin, Argenteuil is better off than it was four years ago.

Grondin is the Coalition Avenir Québec (CAQ) candidate for Argenteuil in the October 3 provincial election. She was first elected as the Member of the National Assembly of Québec for Argenteuil in 2018, after a career in environmental planning.

Grondin said not only has Argenteuil had a woman as its representative in Québec City, but she has been instrumental in securing funding from the Québec government for bringing high-speed internet to all inhabited areas of Argenteuil, and funding for the restoration of the Grenville Canal. Grondin is particularly pleased that regular funding was established for the Maison de famille.

“We didn’t have funding before, that’s a big victory,” she said.

Grondin emphasized her approach is to work together with local partners on solutions to issues.

She said her active participation and presence in the legislature means it was not difficult get the government to pay attention to issues in Argenteuil.

“I went to caucus every week for four years,” Grondin remarked.

She also said it was easy to get the attention of Premier (and CAQ Leader) François Legault and members of the cabinet.

“I never had difficulty getting the attention of ministers,” Grondin said.

The environment continues to be important to Grondin. She said during the past four years, she has also made efforts to protect nature, including waterways and lakes.

Health care is a complicated, serious issue in Québec. However, Grondin does not believe the situation is worse than it was four years ago. She believes the restructuring plan being implemented by Minister of Health Christian Dubé is realistic and will ensure more Quebecers have access to health care professionals and medical attention, including from nurse practitioners and pharmacists.

Part of that plan includes improvements to the salaries of some health care professionals and an agreement with the organization representing Québec’s family doctors requiring them to see more patients.

One other part of efforts to improve health care is the GAP service, which has been introduced in other regions of Québec and is gradually being rolled out across the rest of the province. The GAP program connects people without regular doctors to doctors and other medical professionals. Grondin said that since GAP was introduced, 60 per cent of the people who participated in it have gained access to a group of doctors and other professionals.

Grondin said complete home care for all Quebecers is part of the restructuring plan.

“It’s a priority,” she emphasized.

She said the plan also intends to ensure residents can more easily access mental health services closer to home. Grondin explained ensuring more local services for all types of health care is a theme of the minister’s plan.

“One of the foundational parts of the plan is decentralization,” Grondin said.

The CAQ plans to achieve this decentralization by creating a new agency called Sante Québec (Health Québec), to oversee the administration of the health care system. Currently, administration and allocation of resources is largely done by the ministry of health.

Bill 96, which is now law, was adopted by the Legault government earlier in 2022. It strengthens protections of French in the Charter of the French Language, better known as Bill 101. The changes have unsettled many non-francophones in Québec and led to fear access to health and judicial services in English will disappear.

“Access to health services for anglophones is not in peril.”

On August 31, Legault announced that if the CAQ is re-elected on October 3, Québec residents will each receive another one-time payment of $400 to $600, based on income to cover challenges to the cost of living associated with inflation.

“It’s not a method to buy votes,” Grondin insisted.

She did say the payments will help Québec residents with paying their rent and buying groceries. Grondin also highlighted the CAQ plan to begin to reduce income taxes for Quebecers beginning in 2023.

Grondin said the payments and tax cuts will help senior citizens and other vulnerable people with a fixed income.