Hawkesbury Legion to celebrate 75 years on September 9 and 10 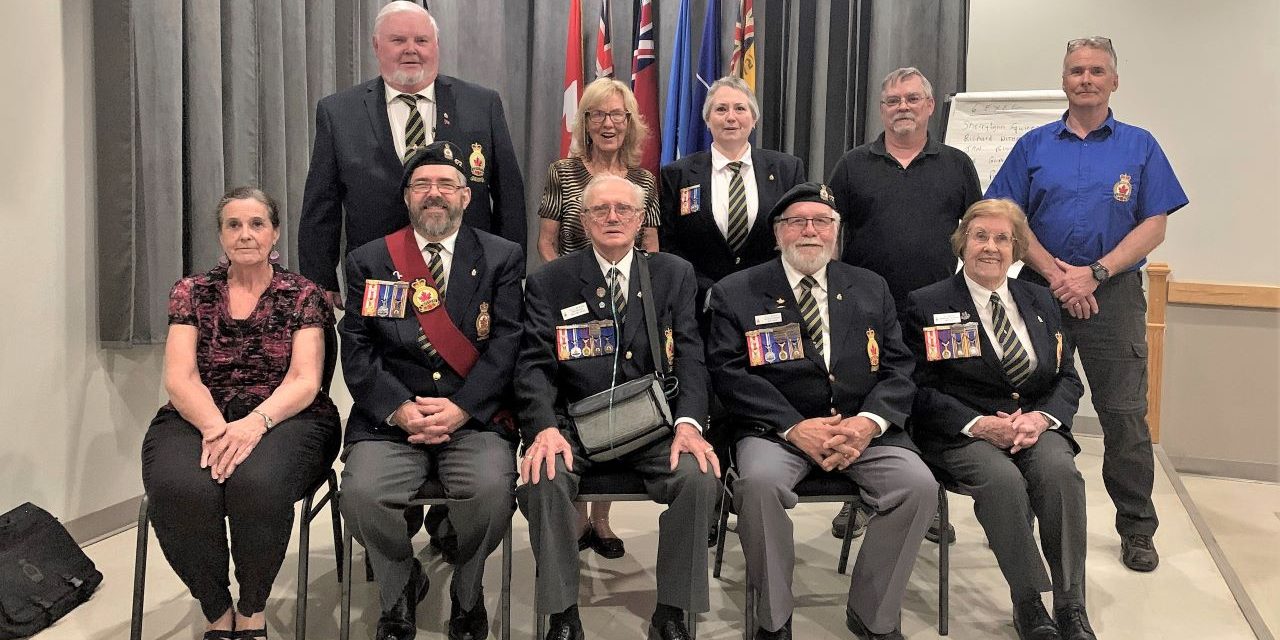 A celebration is planned to honour three-quarters of a century of helping veterans and the community in Hawkesbury.

On September 9 and 10, Royal Canadian Legion Branch 472 will celebrate its 75th anniversary. The branch was formed in 1947, two years after the end of World War II.

An anniversary dinner is being held on September 9. Tickets are available from the branch during opening hours. The cost is $20 per ticket, but free for veterans and a person accompanying them. The dinner will start with cocktails at 5 p.m.

The celebration will take a more ceremonial form on Saturday, September 10 with a parade from the cenotaph on Cartier Boulevard to the Legion building at 152 Nelson Street East. According to Branch President and Public Relations Officer Jack Hume, a bus will be at the branch at 10 a.m. on September 10 to take participating veterans to the cenotaph. The parade route from the cenotaph will follow William Street south, then west on Main Street to James Street, where it will then proceed south to Higginson Street, then follow Stanley, Nelson, and Emerald streets, before ending at the Legion.

The parade will include veterans, Legion members, cadets, and dignitaries. It will be led the by the Royal Canadian Mounted Police (RCMP) Pipes and Drums.

Following the parade, the hall will be open for food, socializing, and country music by Norm Campeau, who will perform from 1 p.m. to 6 p.m.

Branch 472 is looking for participants in the colour party for the 75 th anniversary dinner and parade, and for future activities requiring a colour party. Anyone who is interested and has a full Legion uniform or can have one by September 9 is invited to participate. Veterans can wear their military uniform, or if they wish, their military beret. Interested individuals are asked to contact Gerry Woodard at [email protected] . No experience is necessary and basic drill will be covered with participants before the event is held.

Royal Canadian Legion Branch 472 has about 180 members and an 11-member executive.