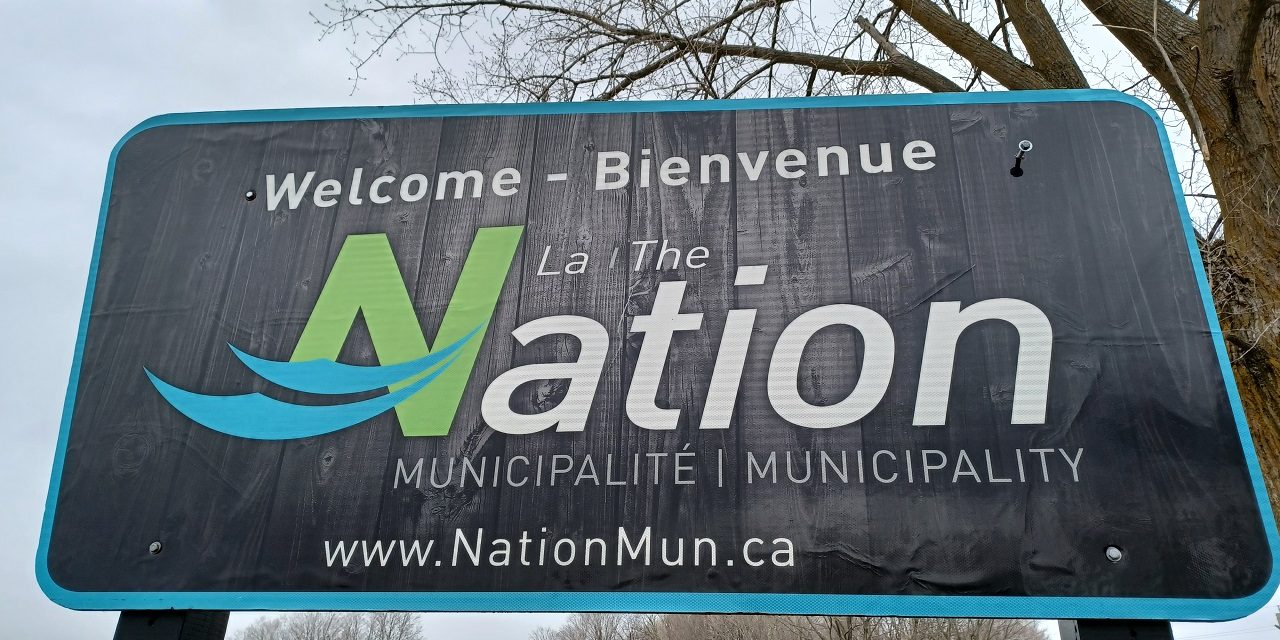 Plans are being made to increase development charges in La Nation.

Development charges are levied upon developers by municipalities to cover the cost of infrastructure.

According to a report presented by Treasurer Nadia Knebel, a new development charges study was completed earlier this year and projects an average of 660 new residential dwellings will be constructed in La Nation during the next 10 years, or an average of 66 new dwellings per year.

When compared with neighbouring municipalities, La Nation’s development charge for single-detached homes will remain the lowest in the area, if the proposed increase is adopted. The rate in Casselman is $6,374 per home and is $19,053 in Clarence-Rockland. The single-detached rate in Russell Township is $11,887, and the township includes the provision of water and sewer services in the development charge fee.

The public meeting on the proposed changes to development charges in La Nation will be held on October 3.

Mayor François St-Amour commented how some municipalities include water and or sewer connections in their development charges and said that is something to be considered.

Councillor Marie-Noëlle Lanthier requested that the Economic Development and Tourism Committee be specifically informed ahead of public meeting, so they are kept current on the initiative. 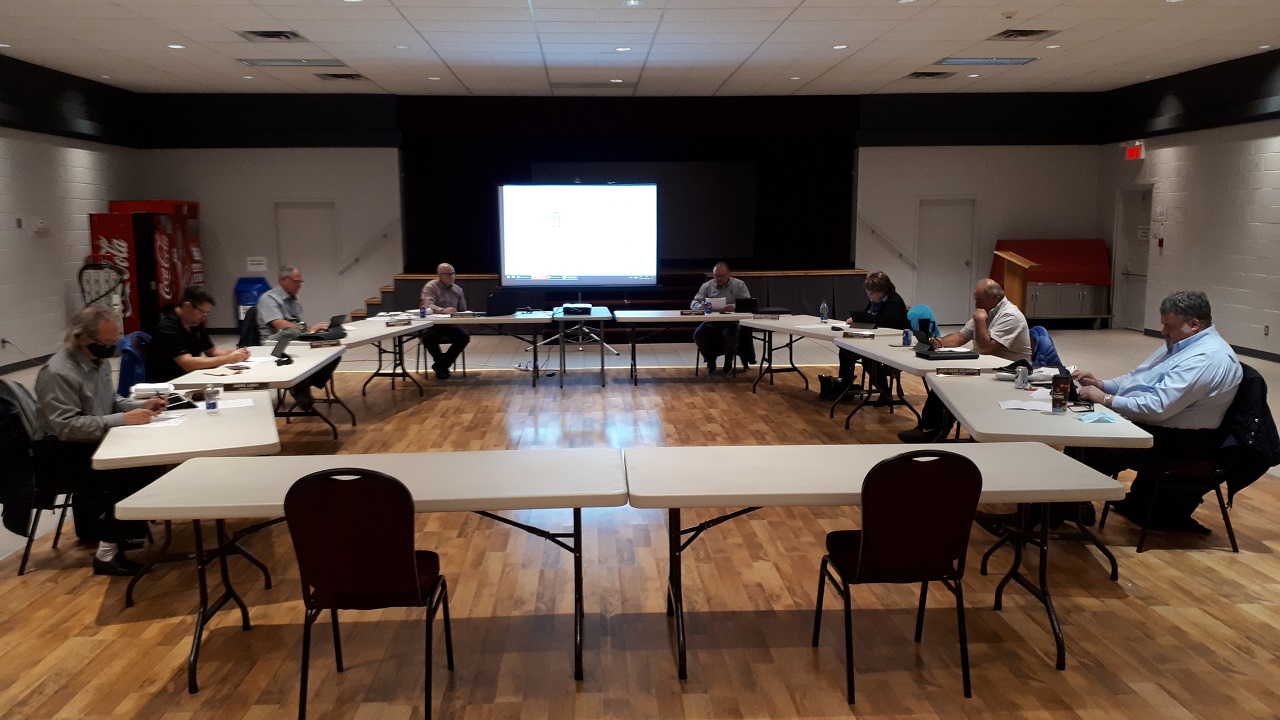 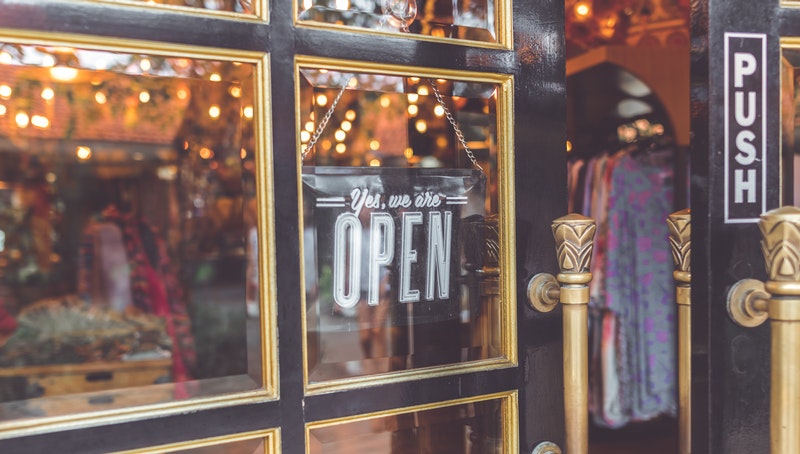 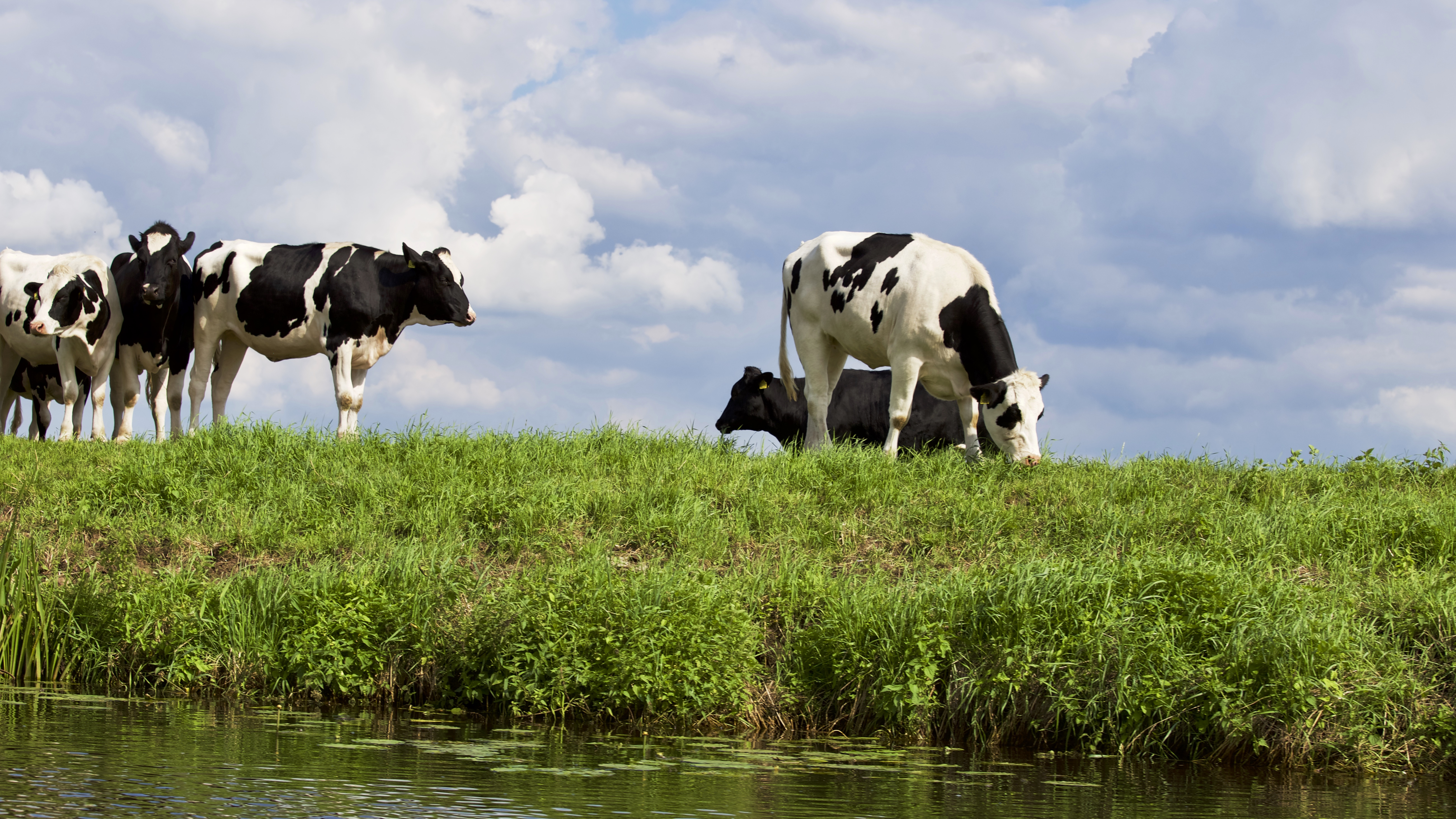