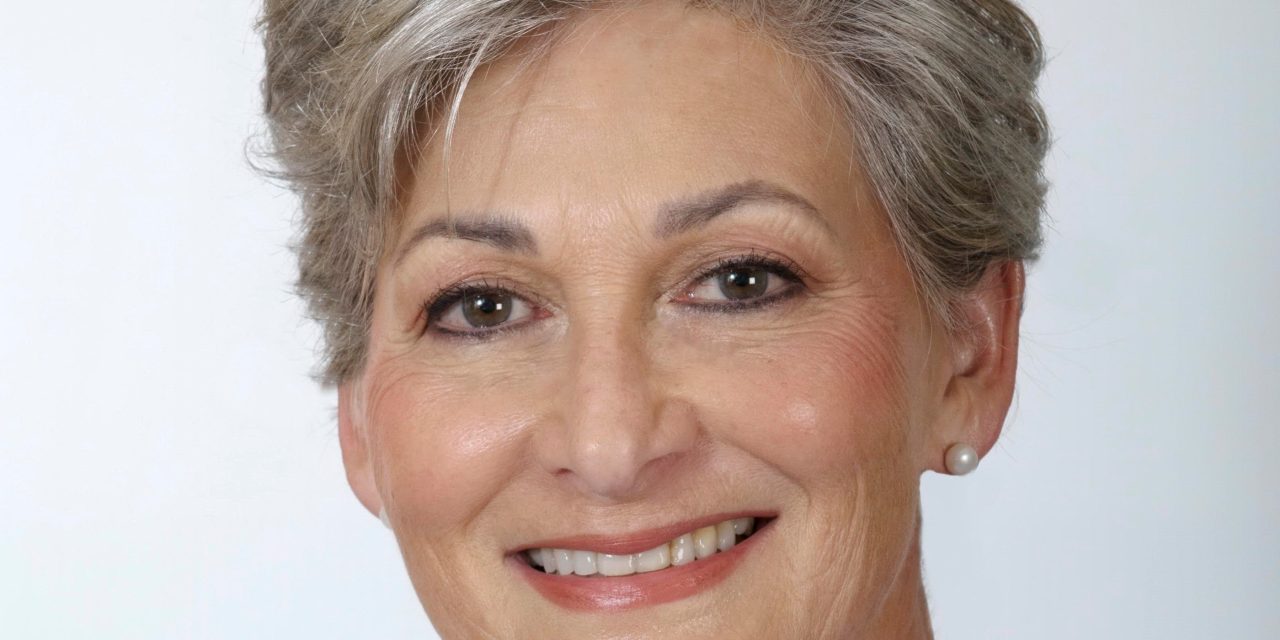 Paula Assaly is seeking re-election for a second term as Mayor of Hawkesbury. Submitted photo

Assaly filed her nomination on June 29, but wanted to wait until the peak of summer festivities were over until formally announcing her bid for re-election.

“As mayor, it was preferable to give precedence to the multicultural festival extended over four days filled with activities and summer holidays, before announcing the filing of my candidacy,” Assaly remarked in a news release.

“During (the beginning of) my first mandate in 2018, no one could have predicted that we would be hit by a global pandemic,” explained Assaly.

The housing shortage, the municipal land shortage, labour shortage, the condition of municipal roads, construction of a new municipal garage, creation of a municipal pedestrian path, the exchange of services with Champlain Township, and customer service are the issues Assaly believes require innovative solutions.

Despite the challenges of the pandemic, Assaly highlighted projects in Hawkesbury that went ahead.  Those included the new Mill Creek retention wall at the intersection of Main and McGill streets, at a cost of nearly $1.6 million, renovations to the water filtration to improve processes, eliminate chemicals and increase facility safety at a cost of $1.7 million, and upgrades to the clarifier, filtration and backwashing systems which cost $8.1 million. At the intersection of Main and Cameron, $1.8 million was spent on substantial underground pipe work to prevent spills from storm sewers and homes into the Ottawa River. The Robert Hartley Sports Complex has undergone interior and exterior renovations including the replacement of the elevator.

Other initiatives highlighted by Assaly include a survey is currently underway to obtain comments from citizens concerning the Robert Hartley Sports Complex. A study of the increased erosion of the banks of Chenail Island and near the water intake site is also underway. With the United Counties of Prescott-Russell, Assaly continues to lobby the Ministry of Transportation of Ontario to ensure the reconstruction of a new bridge at the intersection of Highways 34 and 17 maintains its current width to ensure the safety of all those who will use it in future years, and not a narrower structure as the ministry has proposed.

Assaly is particularly proud of the Welcoming Francophone Community designation the Town of Hawkesbury was granted in 2019. Along with that designation came a federal investment of nearly $1.8 million to fund nearly 25 projects including the Mayor’s Café, the community garden at Old Mill Park, the multicultural festival, employee recruitment missions in France and Belgium, and several other initiatives with the aim of integrating immigrants into our community and raising awareness of newcomers.

Assaly mentioned other commercial and institutional projects started during her term as mayor which are in various states of development. Those are the Ecolomondo tire recycling plant, Hardware Rebels which imports furniture and specialized hardware, and prefabricated wall manufacturer Structures Héritage. Canac building supplies and Air Distillerie are in various phases of planning or construction. Assaly also mentioned the completion of the reconstruction of Hawkesbury and District General Hospital, and construction work on the new Prescott-Russell Residence.

The Town of Hawkesbury recently adopted an Asset Management Plan and Assaly explained how it will identify the town’s infrastructure maintenance and replacement needs. The plan includes an inventory of all the assets owned by the Town of Hawkesbury. A thorough review of the town infrastructure established the age and condition of all its assets. All the streets have been categorized according to their age and all the underground pipes are included. Information sessions will be announced where citizens will be able to share their concerns on the asset management plan including and a public survey will be conducted.

On climate change, Assaly referred to the Climate Change Mitigation Partnership the town is developing to enhance discussions about potential energy savings in our municipal buildings and available grants. The incumbent mayoral candidate also made specific mention of the grants the town has received during the past four years which she claims total more than $12 million from various levels of government.

Assaly acknowledged affordable housing and a shortage of labour continue to have damaging effect on Hawkesbury. However, she wants citizens to bring “new blood” to council by electing new candidates, young people with new ideas, with the aim of meeting the immense challenges facing the Town of Hawkesbury.

Through her role as mayor and activities in the community, Assaly also sits on 19 different boards of directors and committees and represents the Town of Hawkesbury on United Counties of Prescott and Russell Council.

Municipal election day in Hawkesbury, and across Ontario, is October 24.