Paving, wells, and dam decisions made by Lachute council 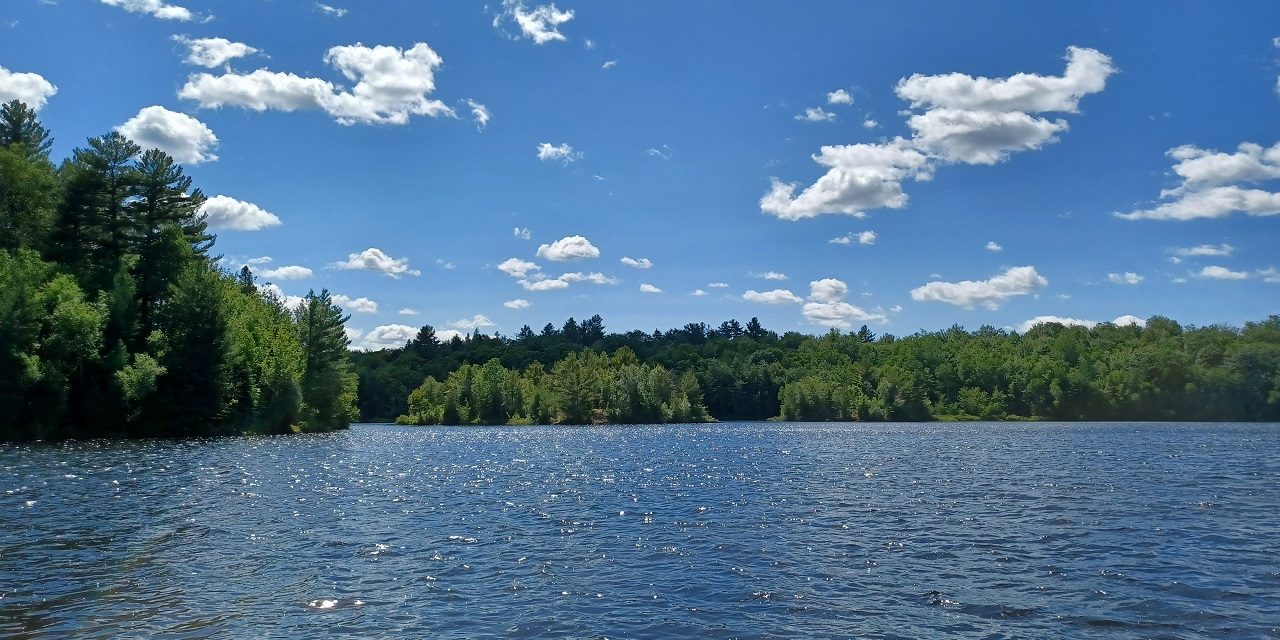 A series of infrastructure-related items were approved when Lachute council met on June 7.

On June 7, Lachute council received a notice of motion and approved the deposit of a regulation bill to borrow up to $800,000 for rehabilitation and maintenance of municipal water wells.

“It’s an obligation to have a plan to inspect for safety and security of the dams,” Mayor Bernard Bigras-Denis said. Dams in Québec are provincially regulated, but often municipally or even privately owned.

Although Lac Beattie is partly located in Lachute, the Township of Gore has developed the uninhabited area around lake into a park for hiking, canoeing, and kayaking.

The engineering work was awarded to Stantec at a cost of $85,190.