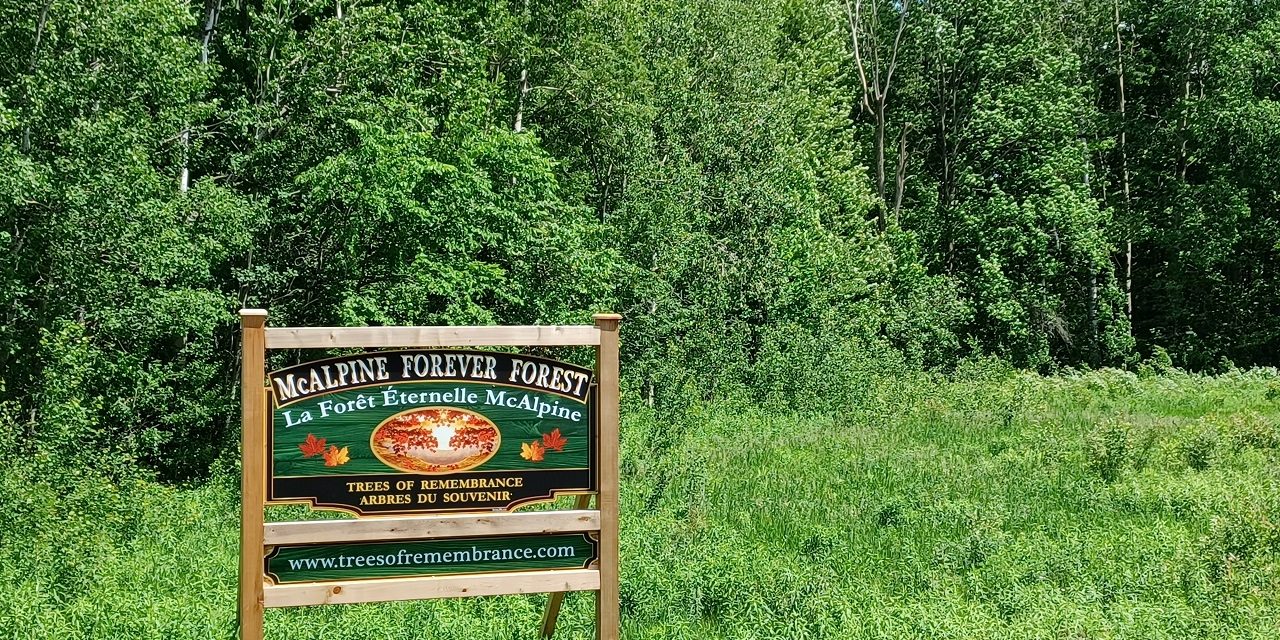 The McAlpine Forever Forest really is going to be there forever. A land trust has been established to ensure its permanent preservation.

The forest is part of the farm owned by local entrepreneur and community builder Samme Putzel. McAlpine is also the historic settlement where the forest is located, on the boundary of West Hawkesbury and Caledonia townships – now part of Champlain and La Nation – east of Vankleek Hill. Phil Arber, Putzel’s late partner in life, business, and community projects died in 2016. Since that time, Putzel has been trying to ensure the property is always preserved for its natural and historic value.

“We’ve been looking for a solution for a number of years,” Putzel said.

The establishment of the Eastern Ontario Land Trust (EOLT) was the solution. Its founding meeting was held on May 31. Land trusts are private, not-for-profit organizations which acquire lands for the purpose of conservation. Before the establishment of the Eastern Ontario Land Trust, no land trust existed in the region. The trust has a nine-member board, including two attorneys, Mora Johnson and Ian Attridge. Attridge is an expert on the land trust concept, who works with the Ontario Land Trust Alliance (OLTA), the organization of all 40 land trusts and related agencies across Ontario.

According to Putzel, the EOLT includes a local advisory committee and endowment fund, which is being administered by the Ottawa Community Foundation. Conservation easements on the 200-acre property are also being negotiated with South Nation Conservation. Putzel said several unnamed donors have gladly assisted with the development of the land trust.

“It needs to be protected,” Putzel said.

The untouched forest area will never be accessible to the public, but some of the other areas of the property will be.

In the distant future, Putzel is hopeful that the main house and farm buildings will be converted into a museum and park dedicated to heritage, agricultural permaculture, and sustainability. The house would include rare antiques collected by Phil Arber, who was a well-known antique dealer.

The McAlpine Forever Forest also includes the Trees of Remembrance area which faces the Prescott and Russell Recreational Trail. Through an initiative organized by Hillcrest Funeral Home in Vankleek Hill, more trees are planted in the area each year in memory of local people who have passed away.

Access to the McAlpine Forever Forest is limited to the path of the recreational trail. The trail crosses County Road 20, but no parking is available or permitted at that location. The nearest parking area is where the trail crosses Highway 34, just north of Vankleek Hill. 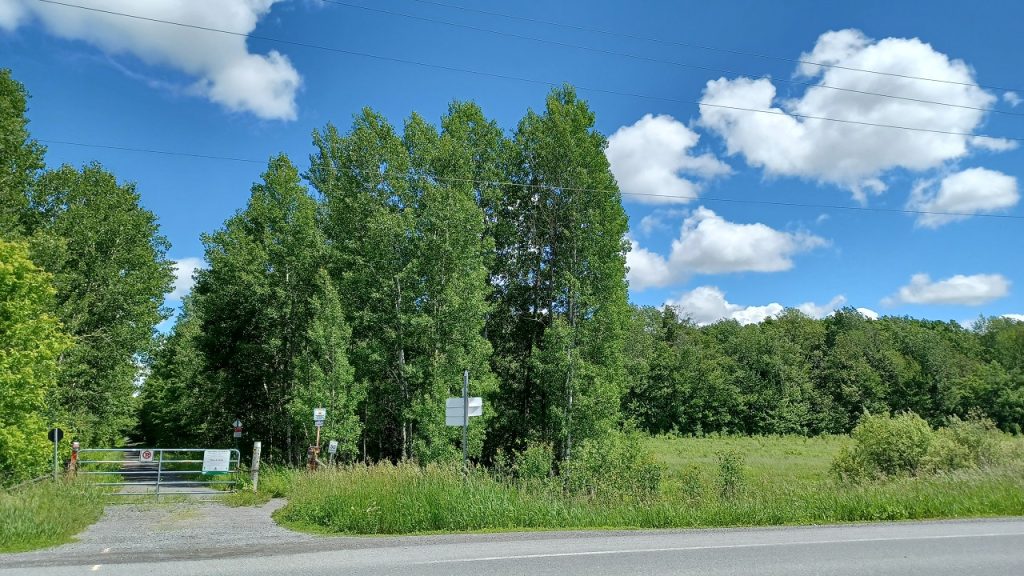 School will resume in Québec in September, with changes on how classes are organized 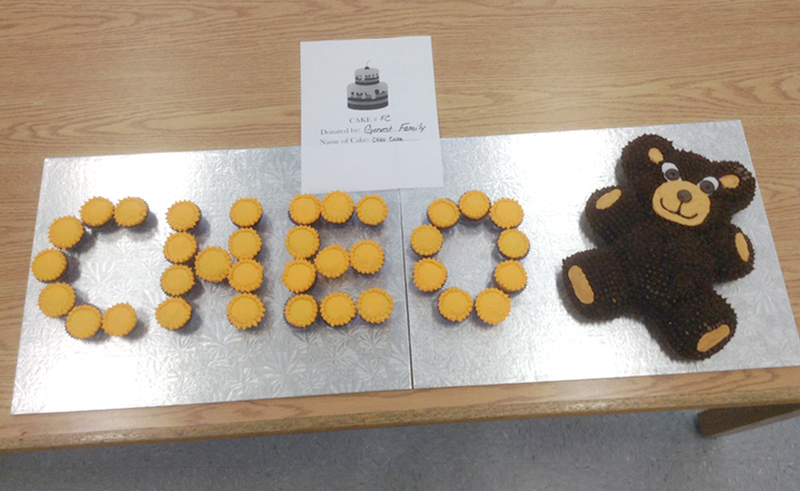