UCPR Director of Economic Development and Tourism to retire 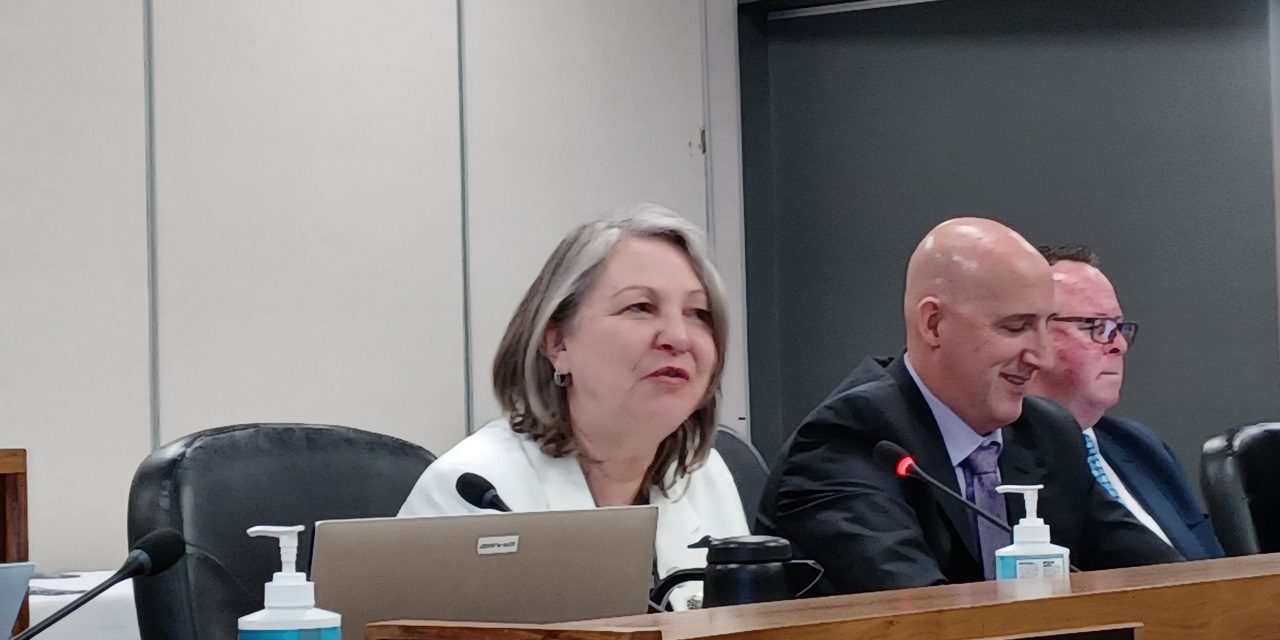 The head of the United Counties of Prescott and Russell’s (UCPR) Department of Economic Development and Tourism is retiring.

Carole Lavigne’s retirement was announced at the April 27 UCPR council meeting. Lavigne has the been the Director of Economic Development and Tourism for 16 years.

“I thank you enormously for what you have offered the counties of Prescott and Russell,” Warden Daniel Lafleur said.

Leading the development of an agricultural food processing hub for Prescott and Russell counties has been a major project during Lavigne’s time at the helm of the department. She said the initiative was intended to help smaller food producers in the region get access to processing and marketing.

“All of the small farmers and producers were struggling,” said Lavigne.

She said an announcement is expected soon on the food hub project.

“I recognized your passion for the sector and for tourism,” remarked Alfred and Plantagenet Mayor Stéphane Sarrazin.

In 2021, the Department of Economic Development and Tourism also took on full responsibility for the promotion and development of Prescott and Russell counties as a tourist destination from the former Tourisme Prescott-Russell Tourism (TPRT) agency, now known as Locali.t.