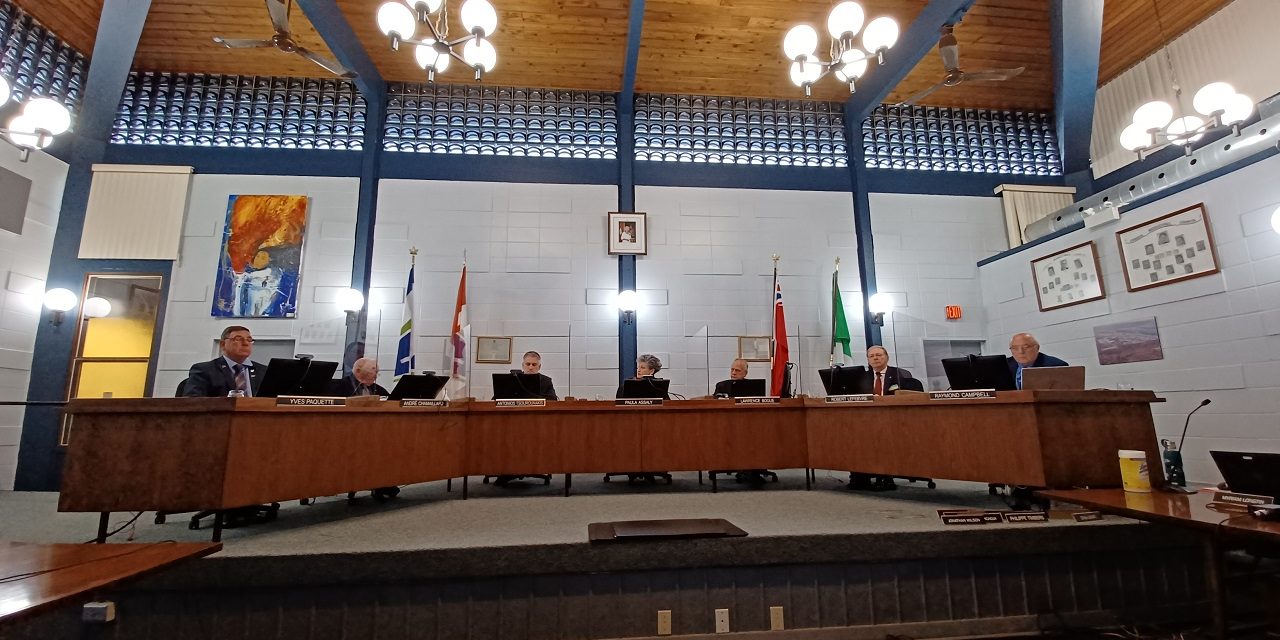 Hawkesbury town council has awarded the construction contract for new outdoor rinks at three municipal parks, but the cost of the project has exceeded the original budget.

When it met on April 25 in person for the first time in more than two years, council approved the contract for excavation, drainage, and the installation of concrete slabs for the new rinks at Cadieux, Larocque, and Old Mill parks to D.E.D. Construction at a value of $151,911.24. Council had already previously awarded a contract for fibreboard panels at the rinks worth $124,800, along with a contract for signage worth $3,360.

The Ontario Trillium Foundation had awarded the Town of Hawkesbury a grant of $265,500 for the rink project, but the $151,911.24 cost of the excavation contract has resulted in a budget shortfall of $14,051.24. On April 25, council also approved increasing the project budget for the three new outdoor rinks by $20,000 to compensate for the shortfall. The additional amount will come from the town’s Sports Complex Reserve fund.

In addition to being used as outdoor ice rinks in the winter, the new rinks at Cadieux, Larocque, and Old Mill parks will also be equipped for pickleball and Dek hockey.

Director of Recreation and Tourism Samuel Cardarelli said the work on the new rinks is expected to begin in mid-May.

The Town of Hawkesbury and Village of Grenville now have an official agreement to assist each other with fire emergency calls.

The agreement establishes a protocol where the fire departments from each municipality will respond to each other’s calls when required.

In 2021 the Town of Hawkesbury commissioned a new Fire Safety Master Plan, which recommends mutual aid agreements as a way of ensuring enough human resources and equipment are available. The Village of Grenville offered to enter into the agreement with Hawkesbury. Grenville and Hawkesbury firefighters have already attended calls in each other’s municipalities before there was a formal agreement.

The agreement establishes a schedule of rates each municipality will pay the other when their fire departments assist with a call.