Speed limit to be raised for six Ontario highways, including 417 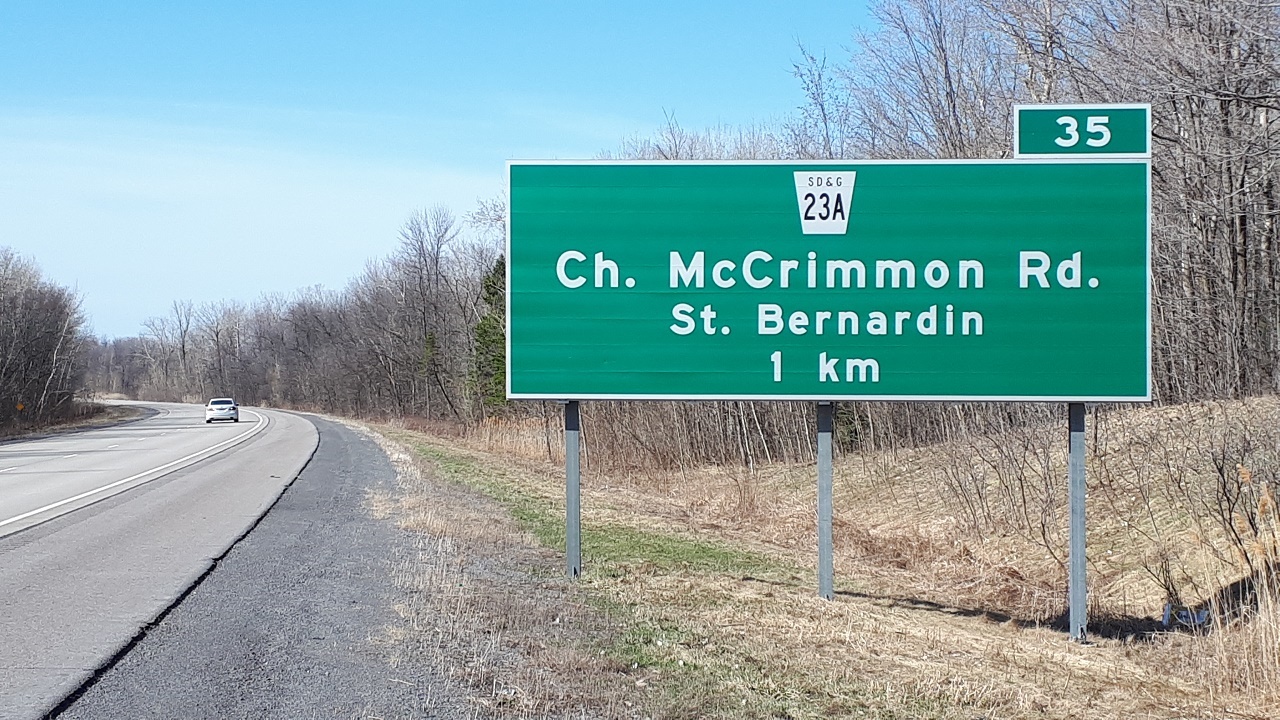 The Ontario government is raising the speed limit permanently from 100 km/h to 110 km/h on six sections of provincial highways in southern Ontario, including Highway 417 from Ottawa to the Ontario/Quebec border.

The change follows several speed limit pilots and consultations and will align posted speeds with other jurisdictions across Canada.

“Our government continues to find new ways to make life easier and more convenient for families and businesses that depend on highways to get where they need to go,” said Caroline Mulroney, Minister of Transportation. “With road safety top of mind, these sections have been carefully selected based on their ability to accommodate higher speed limits.”

Beginning April 22, 2022, the speed limit will be raised permanently to 110 km/h on the following sections of provincial highways in southern Ontario:

There are currently six other provinces in Canada that have set their speed limits in excess of 100 km/h on select segments of certain highways.

Quick Facts
In September 2019, the government launched an online survey to gather public feedback when the higher speed limit pilots were introduced on certain sections of highways in southern Ontario. Of the 8,300 people who responded to the survey, approximately 80 per cent were supportive of the pilots and 82 per cent stated they support raising speed limits on more sections of 400-series highways.