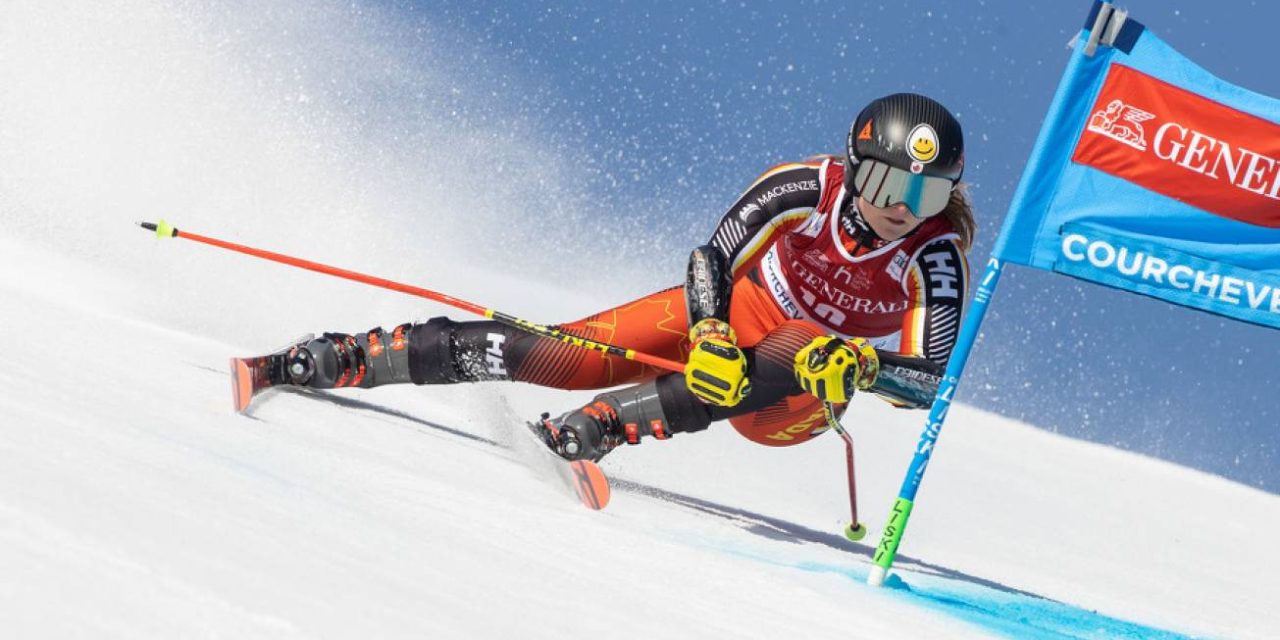 Grenier finished in a tie for ninth place with Swiss skier Lara Gut-Behrami, with a time of 2:15.56 over two runs. The two were just .88 of a second off the winning time of Italy’s Frederica Brignone.

Grenier, who was raised in St-Isidore and now lives in L’Orignal, finished 12th overall in the Women’s World Cup Giant Slalom season standings, with her best race being a fourth place finish in Slovenia on January 8 – a result that has her aiming for the podium in 2022-2023,

“I want to keep building on the progress I’ve made this season,” Grenier told Alpine Canada. “The fact that I finished in the top 15 is super encouraging and will be helpful to get closer to a podium.”

In a press release, Alpine Canada said Grenier’s improved results during the 2021-2022 World Cup season confirmed her technical skiing prowess and solidified her place among the best in the world.

After returning to snow last season following a crash in 2019, Grenier has been building back stronger and intends to add the Super G events back into her training and event schedule next year.

“My goals are to definitely podium in GS next season, and I’m also very excited about super G. I’m looking forward to training it a lot this summer and being back 100% next year,” she told Alpine Canada. “I think what went well this year is the fact that I really solidified my skiing, I feel stronger and more in control of my skis, which makes it easier to ski the line I want to.”