During her opening remarks at the March 14 Hawkesbury Town Council meeting, Mayor Paula Assaly said some residents are wondering how they may show their support to aid victims of the war between Ukraine and Russia.

Assaly encouraged residents to donate to the Canadian Red Cross Ukraine Humanitarian Crisis Appeal. Donations may be made online at https://donate.redcross.ca/page/100227/donate/1 or by calling 1-800-418-1111.

As a show of support for the Ukrainian people, Councillor Robert Lefebvre was wearing blue and yellow ribbons, which are the colours of the Ukrainian flag, on his lapel at the March 14 council meeting.

The Town of Hawkesbury has joined the Federation of Canadian Municipalities (FCM) Partners for Climate Protection Program (PCP).

Council approved joining the PCP on March 14 following a presentation at the February 14 council meeting by Thaila Riden of the Prescott and Russell Coalition for Climate Action and Angelina Giordano of the FCM.

Participation in the PCP also allows municipalities to apply for financial assistance from the federal Green Municipal Fund and the FCM for initiatives related to reducing greenhouse gas emissions.

One elected official and one staff member represents each municipality participating in the PCP. Councillor Lawrence Bogue volunteered to serve as the Town of Hawkesbury’s representative.

“I have a bit of know-how on this dossier,” Bogue said.

Councillor Robert Lefebvre suggested Dussault look for a designated staff representative. He was hopeful costs associated with the initiative could be minimized and the establishment of partnerships could make it easier to leverage funds.

Bogue wondered which municipal department may be involved in coordinating PCP activities for Hawkesbury.

Chief Administrative Officer Dominique Dussault said many departments may be involved, including Engineering and Planning because of the wide range of the program. 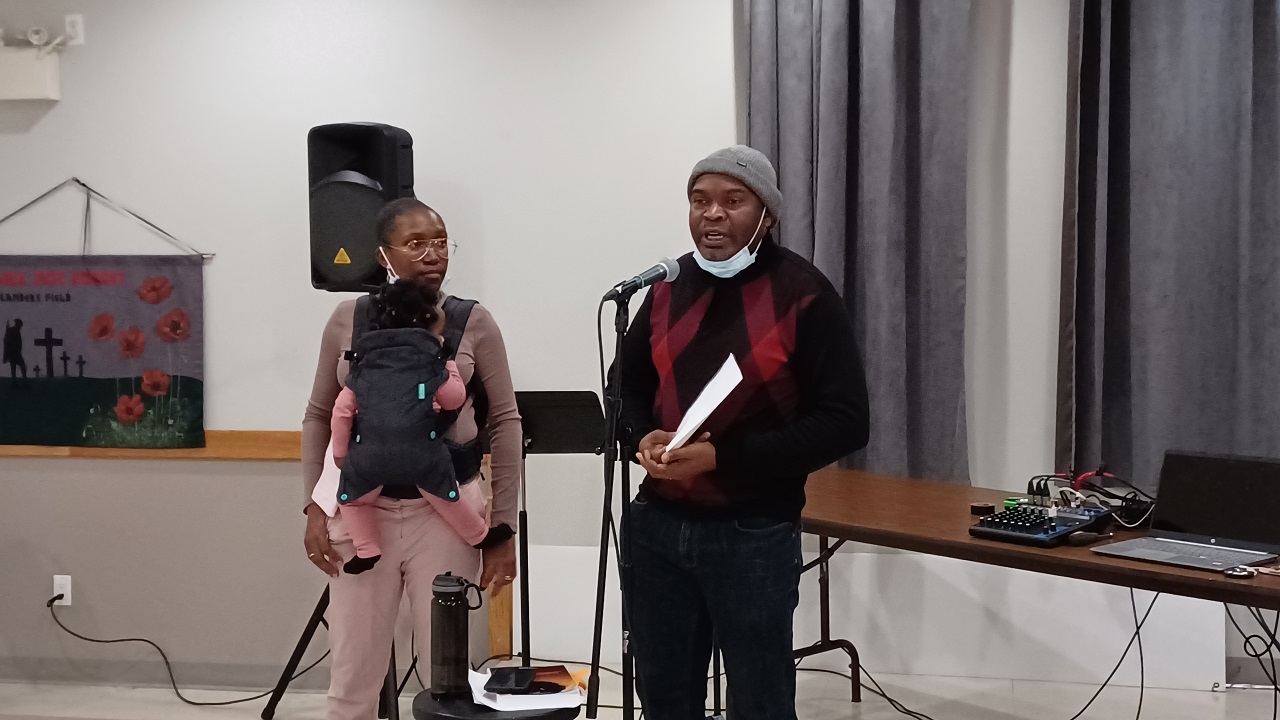 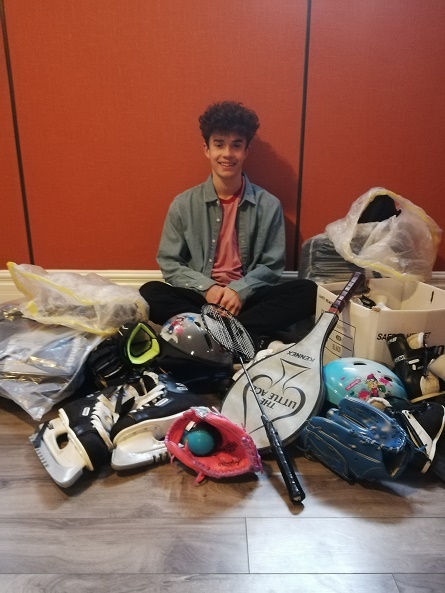