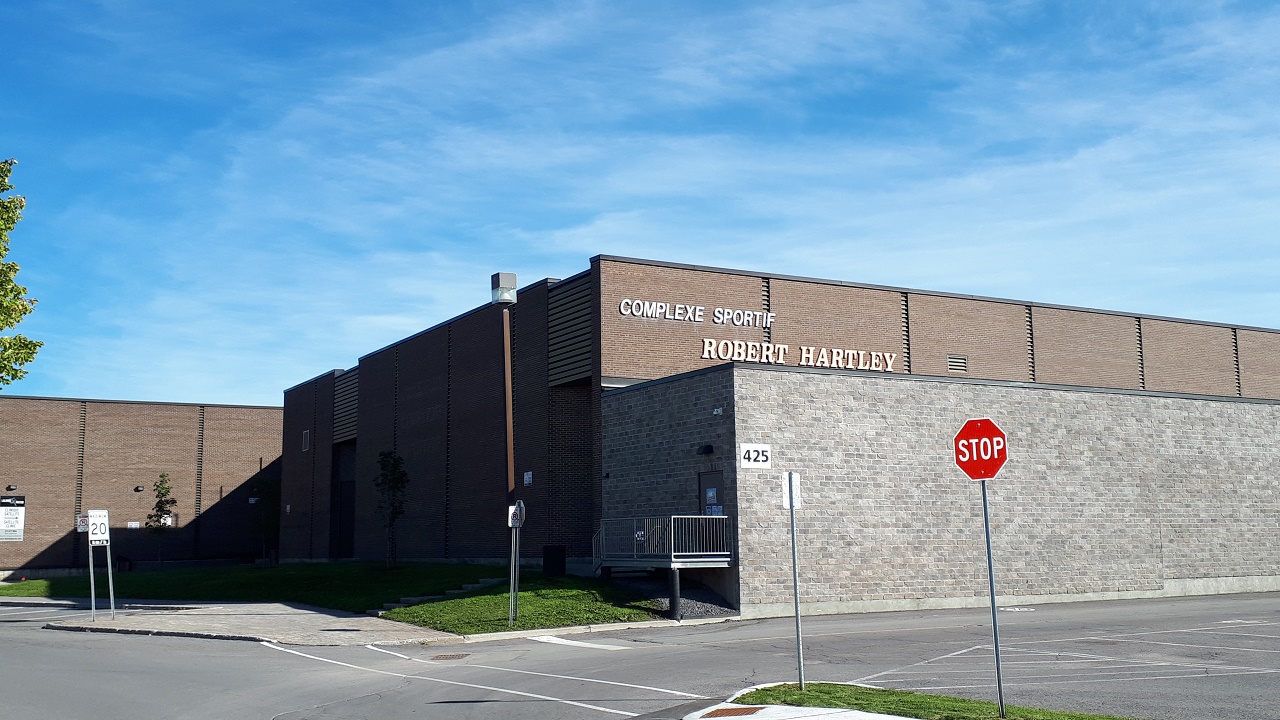 Change is on the rise — and on tap — at the Robert Hartley Sports Complex in Hawkesbury.

On March 14, Hawkesbury Town Council awarded the contract for the installation and maintenance of a new elevator at the Robert Hartley Sports Complex, to Rideau Elevator at a base price of $124,000. However, with the addition of $32,000 for a new jacking unit, $300 for warranty maintenance, $325 for five-year maintenance, and $350 for the mechanic’s hourly rate, the total cost is $156,975 — which exceeds the $150,000 set aside for the project in the 2022 municipal capital budget. Rideau’s base price was the highest out of the four companies which submitted tender documents for the project.

According to a report from Director of Recreation and Tourism Samuel Cardarelli, the existing elevator at the sports complex does not work and the maintenance contract with Otis, the present provider, ends this year. Otis has been using parts that would make it difficult for other companies to work on the elevator and the present annual maintenance expenses to the town are $8,400. By switching to Rideau Elevator, the maintenance costs will decrease to approximately $3,900 annually.

Solucore Elevator Consultants, which managed the tender process for the Town of Hawkesbury, recommended the Rideau bid due to the company’s fast response time and short timelines for technical drawings, manufacturing, and delivery. The company also operates in Prescott-Russell and would be available quickly for repairs when needed.

Council approved Rideau Elevator as the contractor for the new elevator at the Robert Hartley Sports Complex and to add an additional $15,000 to the project’s budget from the sports complex reserve fund. The motion to approve the contractor and addition to the budget was moved by Councillor Lawrence Bogue and seconded by Councillor Robert Lefebvre.

The Hawkesbury Hawks are now officially in the bar business.

On March 14, Hawkesbury Town Council adopted a by-law leasing the operations of the second-floor bar at the Robert Hartley Sports Complex to the Hawkesbury Hawks Junior A Hockey Club. The lease is in effect from March 1, 2022, to April 30, 2023.

In December 2021, council agreed to allow the Department of Recreation and Tourism to negotiate with the hockey club to reach an agreement to operate the bar. The Hawks have operated the canteen at the complex since 2016.

Aside from certain times during the COVID-19 pandemic, the bar is usually open during Hawkesbury Hawks games. The agreement between the club and the town states the bar is to be open during all events the Director of Recreation and Tourism identifies one month prior to those events taking place, and during all special events such as shows, and tournaments identified by the tenant with the approval of the Director of Recreation and Tourism.

As part of the lease agreement for the bar, the Hawks will pay the Town of Hawkesbury $250, including sales tax, per month in rent when canteen and bar services are provided.