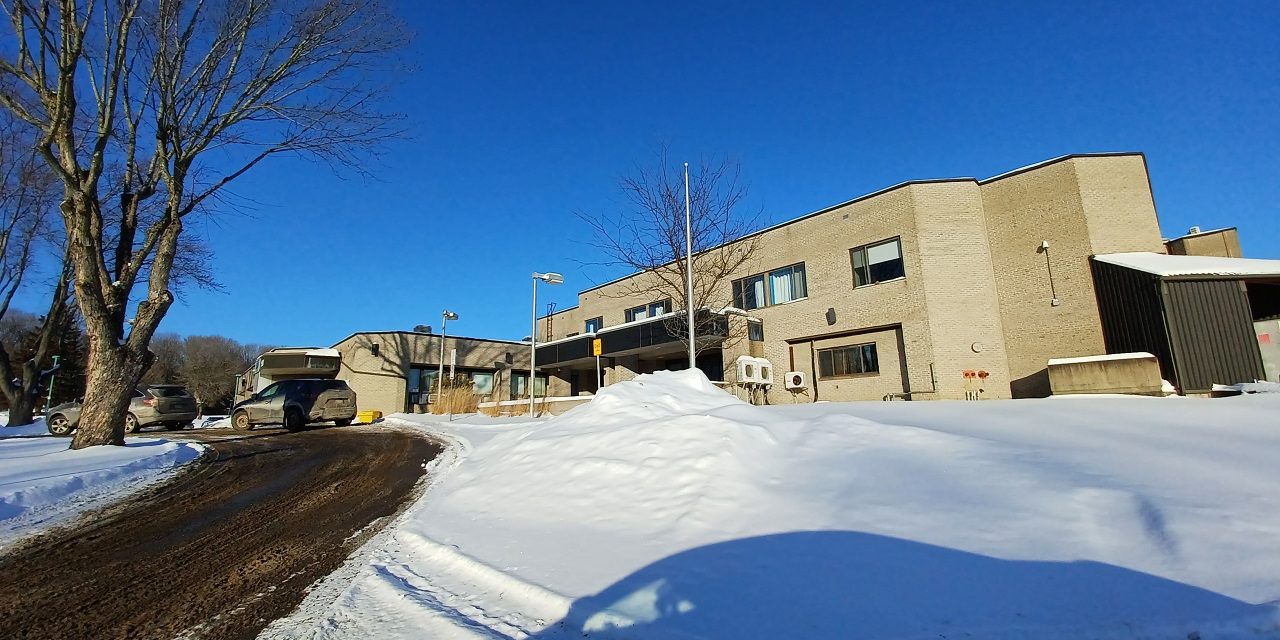 The CISSS des Laurentides health authority will add 46 new family physicians to the Laurentides region of Québec in 2022. However, just three of them will be in the MRC d’Argenteuil.

According to the CISSS des Laurentides, the gradual arrival of the new family physicians will allow for greater medical coverage for home support services and case management for people waiting for a family doctor. Many of them will also join hospital and long-term care facility teams in the region.

“The arrival of these 46 new general practitioners will allow to strengthen current services. We look forward to welcoming them to our various care settings,” said CISSS des Laurentides President and CEO Rosemonde Landry.

Québec Minister of Health and Social Services Christian Dubé recently announced 442 family physicians will be added across Québec. Each year, the regions are granted a number of positions in family medicine in order to geographically and equitably distribute the medical staff. The distribution is made according to the gap observed between the needs and resources of each region. In the Laurentides, the majority of the new physicians for 2022 have been allocated to areas of the Laurentides with the greatest population. The MRC de la Rivière-du-Nord and the north sector of Mirabel will receive 16 new family physicians and the MRC de Deux-Montagnes and south sector of Mirabel will receive 11 new family physicians in 2022.