Construction set to start on Ford facility in Casselman 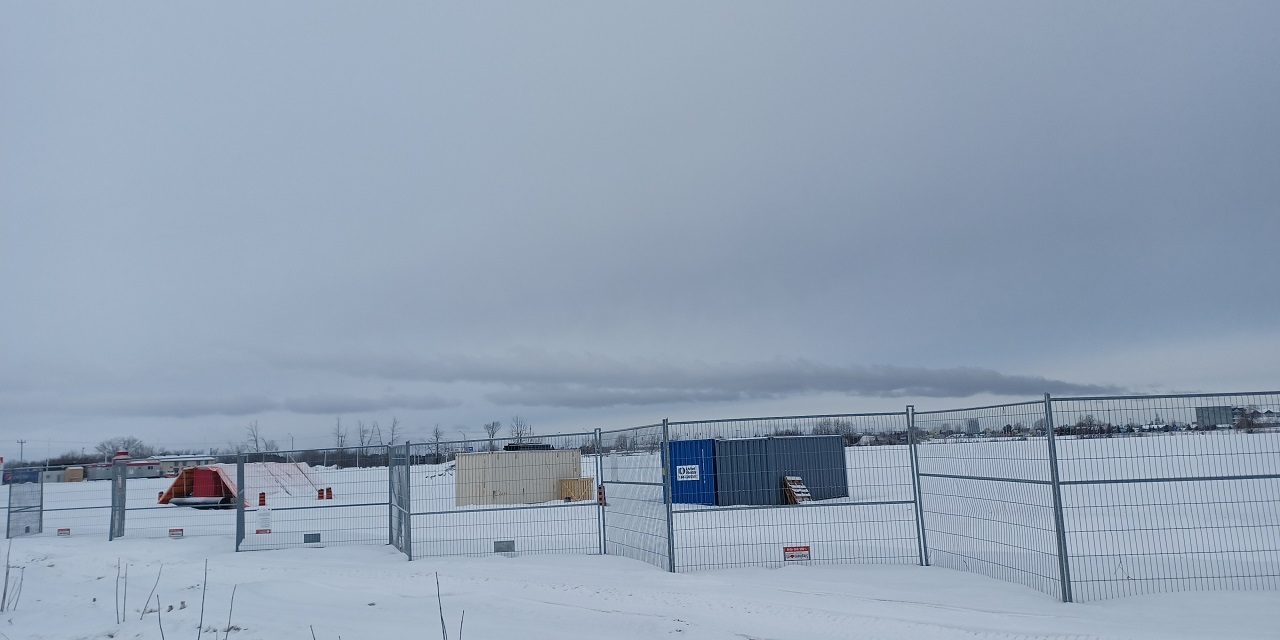 Construction of the new Ford Motor Company of Canada distribution centre in Casselman will soon shift into a higher gear.

According to Casselman Mayor Daniel Lafleur, actual construction will begin any time between the middle of February and the beginning of March.

The 540,000 square-foot parts distribution warehouse was announced with a groundbreaking ceremony on September 17, 2021. It is being constructed by Crévier-Mancini Construction of Vaudreuil-Dorion and Leeswood Construction of Mississauga. The development itself is being managed by Rosefellow Developments and Bertone Development Corporation. The new distribution centre will employ approximately 150 people.

Lafleur said the Municipality of Casselman was first awaiting a document from South Nation Conservation that was necessary for the approval of the development. A required document from the Ontario Ministry of Transportation was also received by the municipality during the final week of January. Both documents were required before a construction permit could be issued by the municipality’s Chief Building Official.

The new Ford distribution centre will be located on land between Highway 417 and Route 700, southwest of the St-Albert Road/Principale Street interchange. As of February 3, the site was a flat expanse of snow-covered gravel and a residential house that previously stood on the property had been relocated.