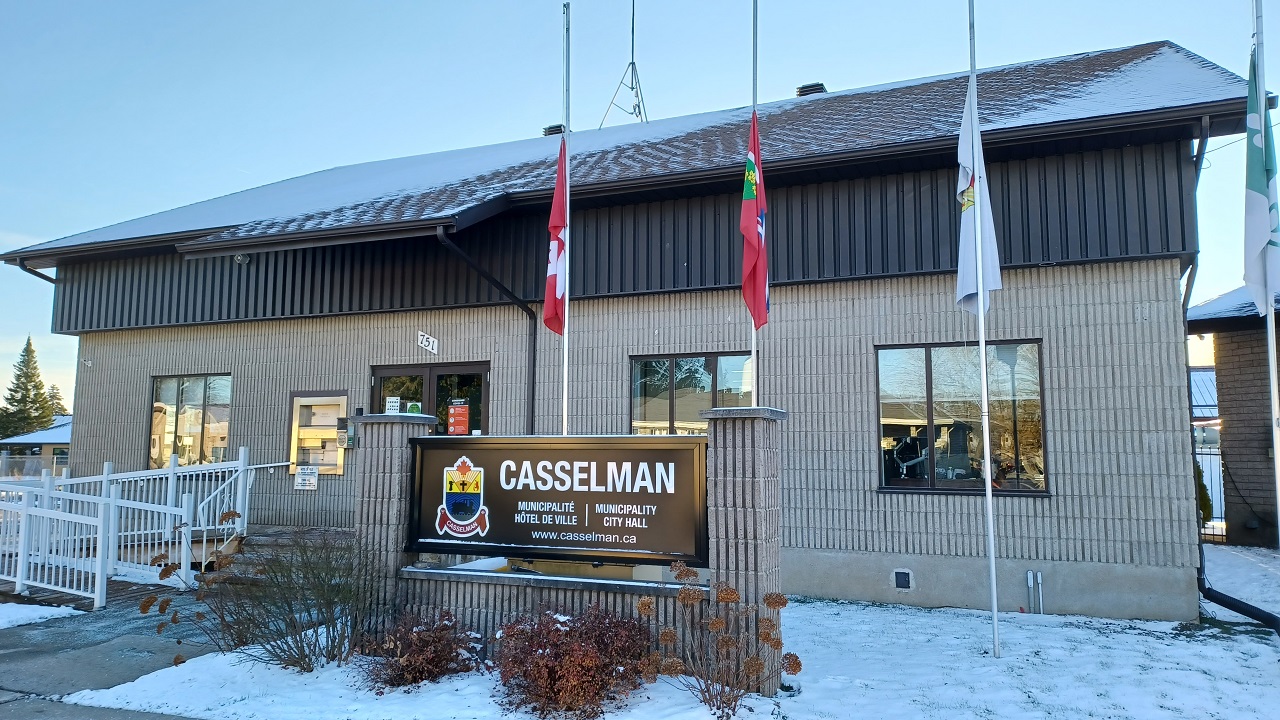 The Municipality of Casselman will have a new Chief Administrative Officer (CAO), effective January 24.

Council has approved hiring Yves Morrissette as the head municipal manager. Morrissette has been the CAO of the Town of Hearst, in Northern Ontario, for almost seven years. A graduate in economics from the University of Ottawa, he has worked in economic development, student recruitment and public administration.

“We found someone with experience, bilingual, young and dynamic. He knows how to work with the council and the directors of municipal services. This is an asset for the municipality, and we hope that Mr. Morrissette will be with us for several years,” said Mayor Daniel Lafleur in a statement issued by the municipality.

Morrissette recognizes Eastern Ontario is a rich environment, both economically and among the people who call it home.

“When you arrive in Eastern Ontario, you immediately feel that you are on familiar ground. The resemblance to the North is there – a rural, francophone population that sometimes struggles to obtain the services to which it is entitled. It speaks to me. These are challenges that I know,” said Morrissette.

The statement from the municipality explained Morrissette defines himself as a hands-on administrator who is always seeking innovative approaches to improve services to the community. The statement said his priority is to learn and understand local and regional issues by working with the municipal council and the management team already in place.

The CAO’s position in Casselman had been vacant since September 14, when former CAO Linda Desjardins-Bergeron left the role. 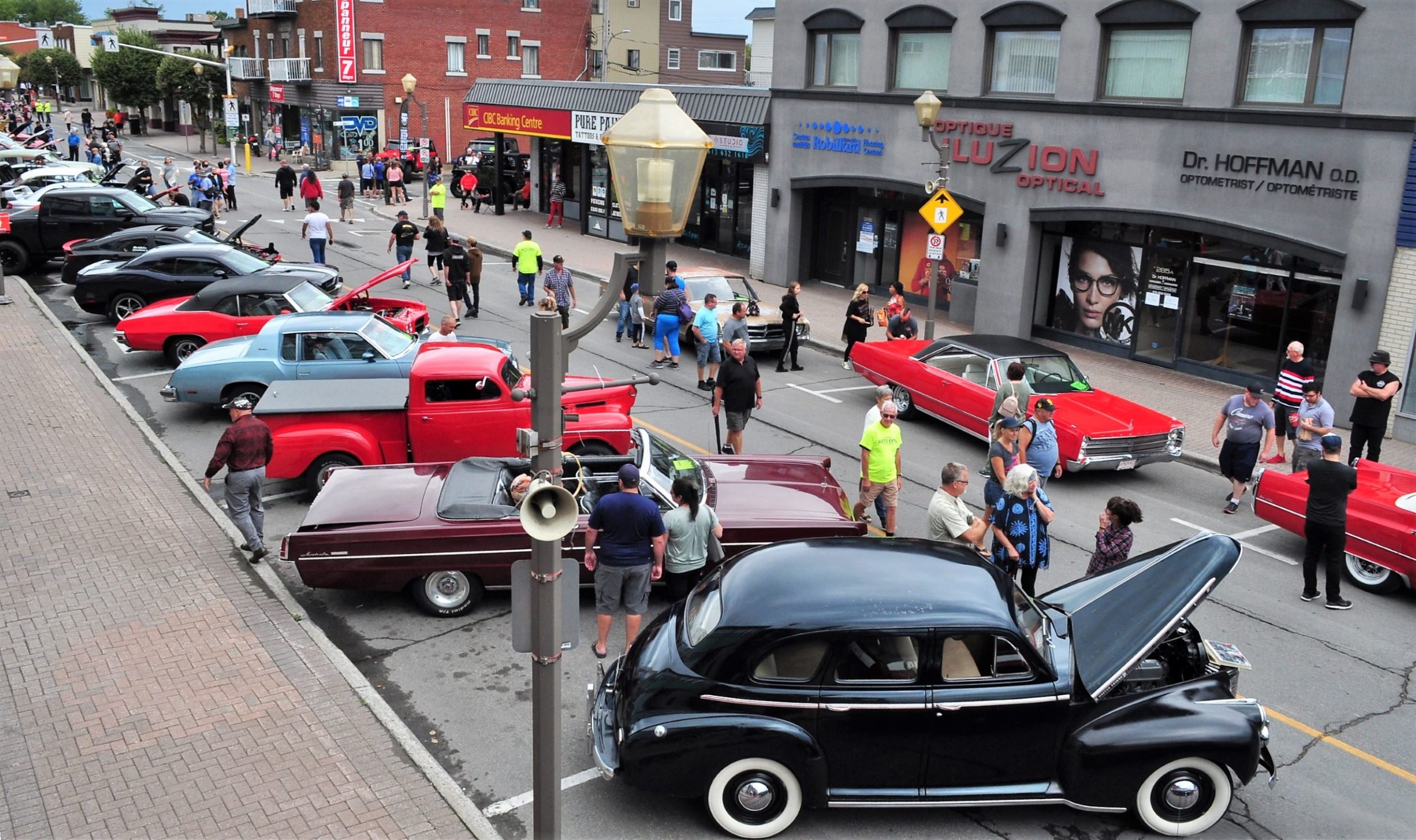 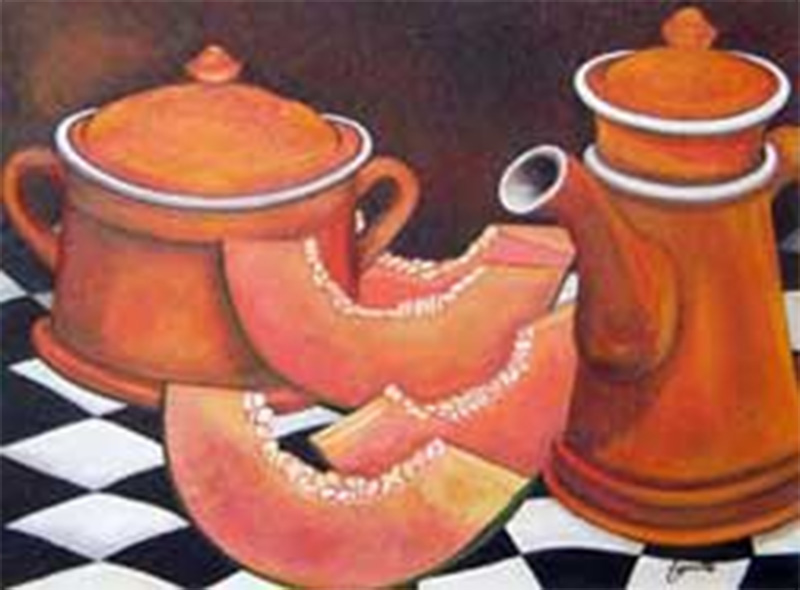 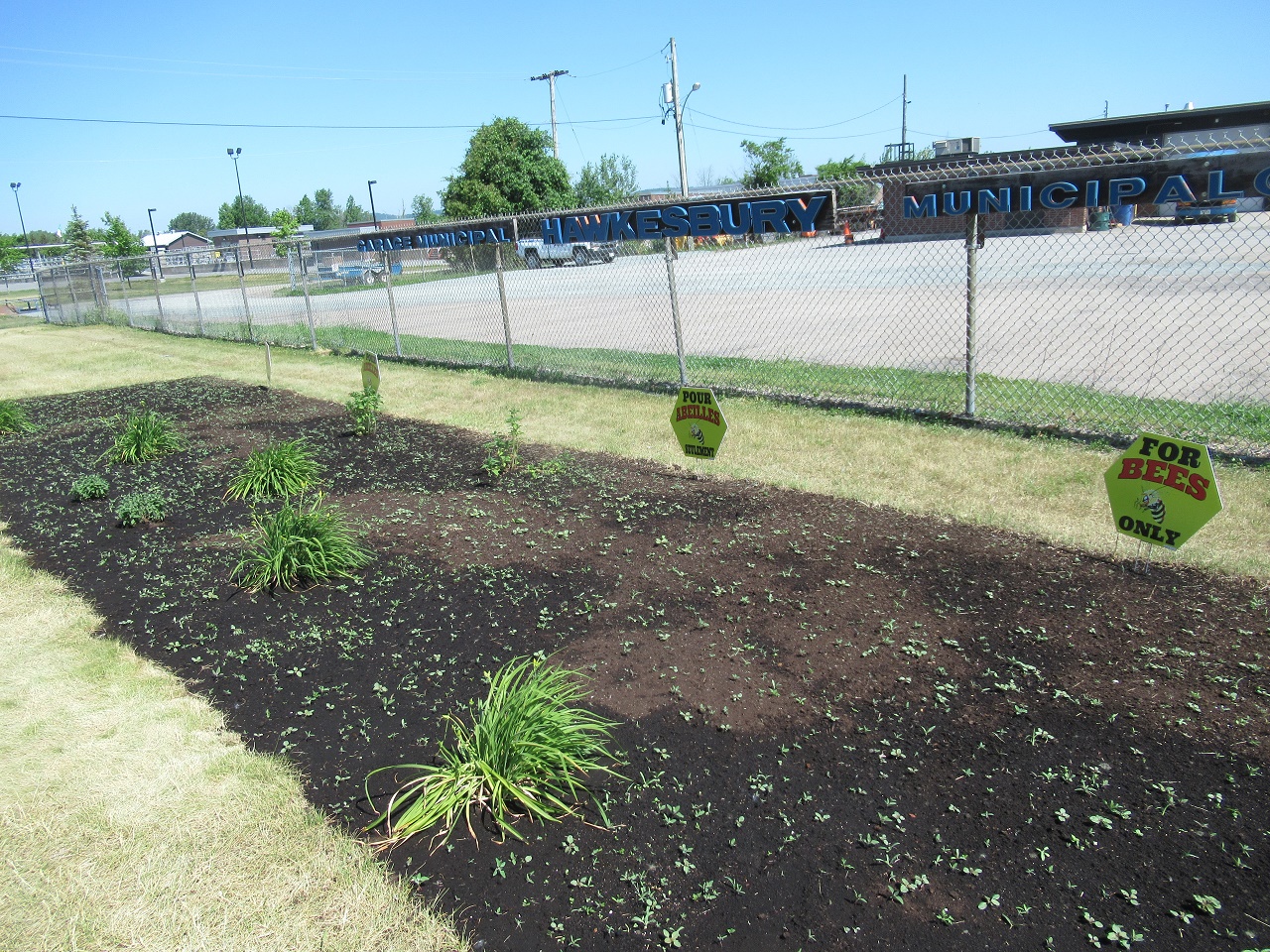