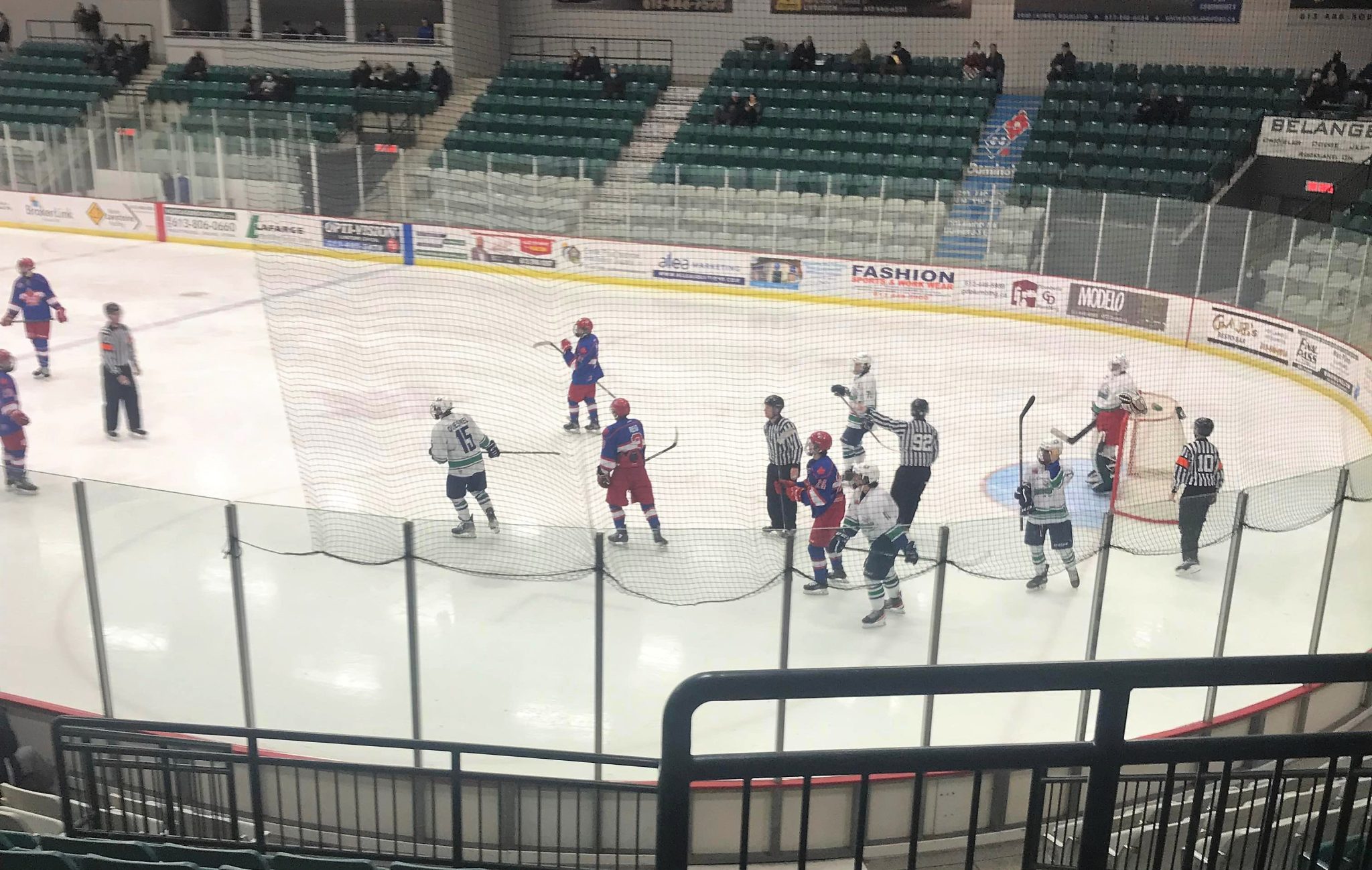 Play in the Central Canada Junior Hockey League has been suspended until 2022.

All teams in the National Capital Junior Hockey League (NCJHL) saw their weekend games canceled, including the Vankleek Hill Cougars. The local Junior C club’s planned home game for Saturday, December 18, was postponed, along with the celebration of graduating players that was to take place that night.

“Were all planned and organized and…” said Cougars head coach Franky Dopelhamer, who was hopeful, but not optimistic the 2021-2022 season would resume in the new year. “I don’t think we are going to be starting in the new year – that’s my opinion.”

The season can be salvaged, Dopelhamer noted, if games can resume by the end of January.

“If we get into February, most likely the season is over,” Dopelhamer said.

Games in the Central Canada Junior Hockey League (CCHL) were also postponed last week, with the league planning to review the situation over the Christmas holidays.

“As a result of the current health status in Ontario and the recommendations from public health across the province, and in our immediate area to limit contacts and conduct a circuit breaker during the holiday season, in an abundance of caution and in the best interest of the well-being of our players, staff, volunteers and supporters, the Central Canada Hockey League has announced a rescheduling of games set for the balance of 2021 to March of 2022,” read a press release from the CCHL.

Sports at area high schools, which has only resumed in late October, have also been canceled on the recommendation of the Eastern Ontario Health Unit. The decision by the EOHU has been implemented by each of the four school boards in Prescott-Russell.