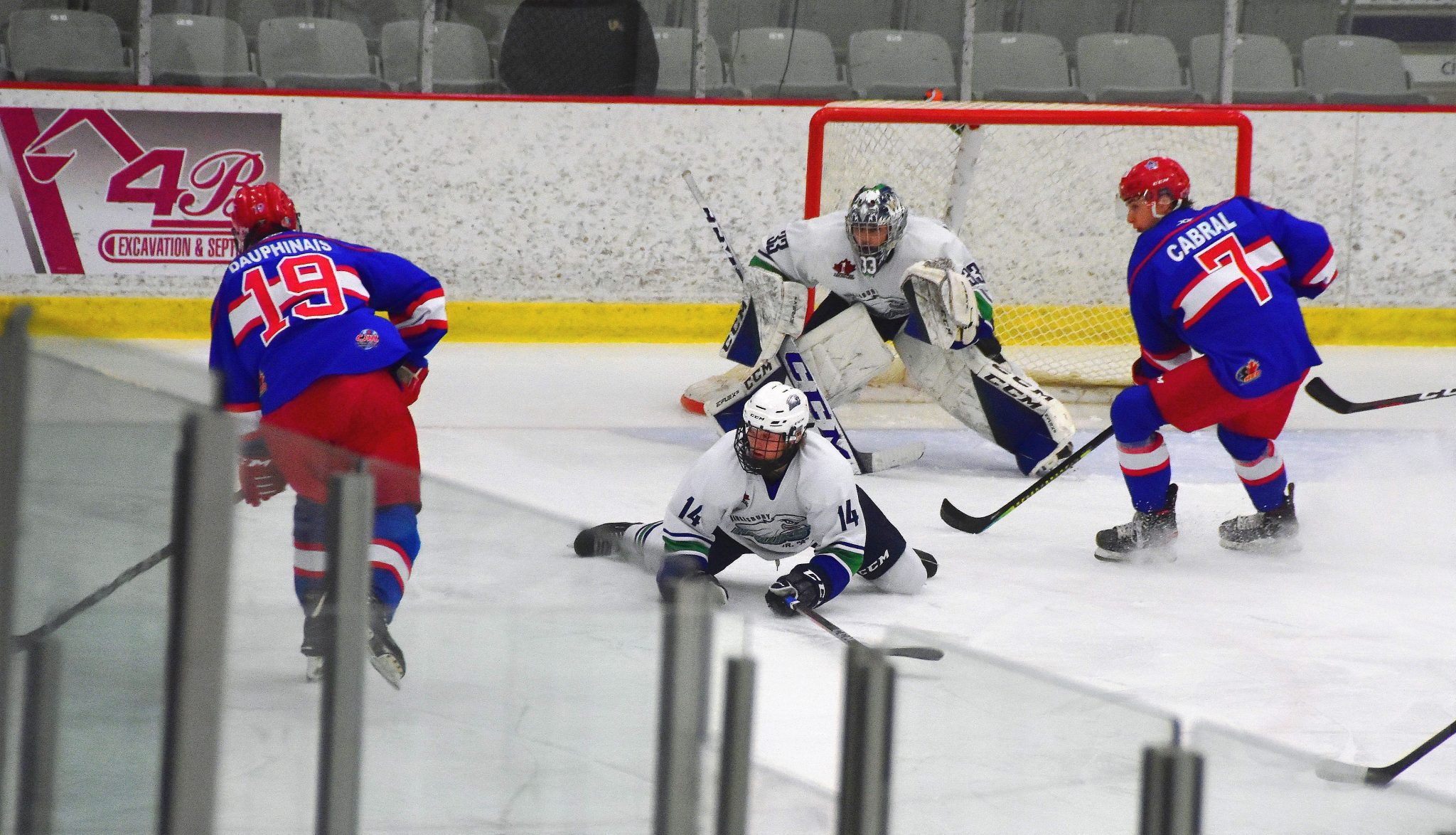 After flying high for several weeks, the Hawkesbury Hawks came crashing back to earth with two losses last weekend – both coming against teams well below them in the Central Canada Hockey League (CCHL) standings.

The Junior A Hawks dropped a 5-4 overtime decision to the fourth-place Rockland Nationals on Sunday afternoon at the Rockland Arena, just two days after a 4-2 home loss to the Smiths Falls Bears, who sit in last place in the Central Canada Hockey League’s Robinson Division.

“It was a disappointing weekend coming off knocking off two of the best teams in the western division and putting up two goose eggs on a weekend when you’d like to have two points,” said Hawks Head Coach and GM Rick Dorval, who overall has been pleased with the team’s development so far this season. “But it’s part of the development and of our young team getting better.”

“At the end or the day if you asked me at this point of the season if we were happy with 14-6-3, the answer would be yes. We’re right in the mix of things and we’ll use those things to move forward.”

The Hawks loss to Rockland came early in overtime, with Justin Dauphinais scoring for the Nationals just 29 seconds into extra time. Tyler Samodral had forced the extra frame with his fourth goal of the season at 15:40 of the third period to tie the game at 4-4.

Hawkesbury jumped out to an early lead against the Nationals, as Rylee Hlusiak scored his 14th of the season at 12:58 of the first period. However Rockland roared back with goals by Nick White and Manny Cabral in less than a minute to take a 2-1 lead into the second.

Felix Sauvé of the Hawks and John Mulvihill of the Nationals traded goals in the second frame. Hawks forward Jakson Kirk tied the game at 3-3 early in the third and Gabrial Filion restored the Nationals one goal lead midway through the period, before Samodral’s marker sent the game to overtime. Dimitri Pelekos played the full game in net for Hawkesbury, stopping 18 of 23 shots.

The Hawks fell 4-2 to the Smiths Falls Bears at home on Friday, November 26. The game was tied 2-2 entering the third, but the Bears scored two in the final period, despite being outshot 14-9.

Landon Brownlee, with his fifth of the season, and Jakson Kirk, with his 11th, were the goal scorers for the Hawks in the loss. Pelekos took the loss in net.

Hawkesbury’s Junior A squad is back in action at home this Friday evening, December 3, in a big matchup against the first-place Ottawa Junior Senators. Game time is 7:30 p.m.

“(Ottawa is) the number one team in the league and top five in the nation,” Dorval noted. “We’re looking forward to the challenge and we’ll make sure we are ready to compete.”

On Sunday, December 5, the Hawks will travel to Rockland for a rematch against the Nationals, in a contest that begins at 7:30 p.m. 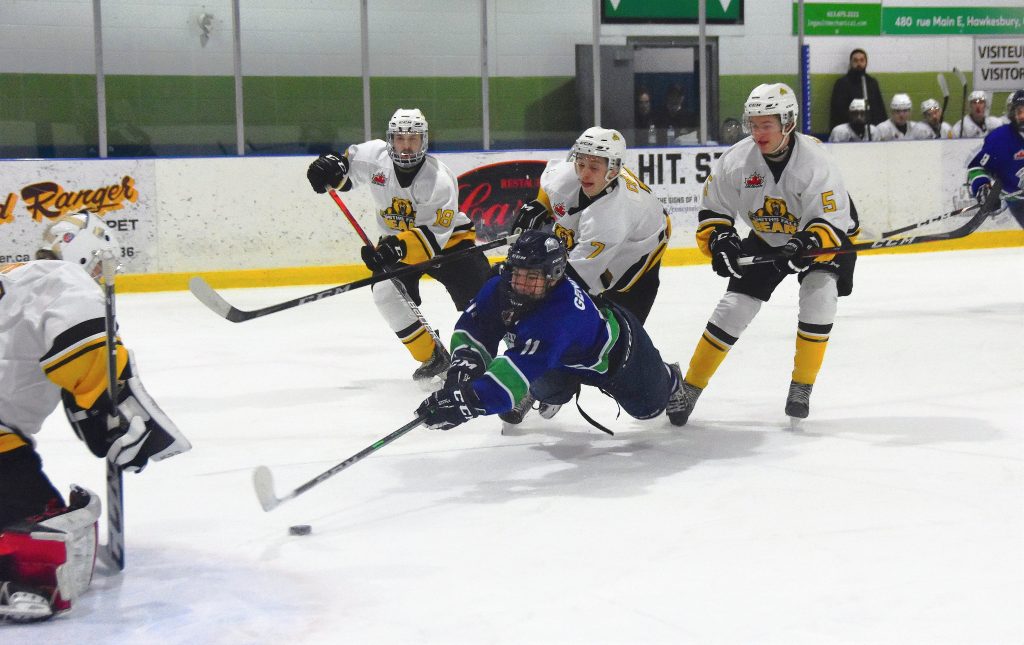 Hawkesbury Hawks forward William Gendron goes airborne against the Bears during the Hawks game against Smiths Falls on Friday, November 26. While he did not score, Gendron drew a penalty on the play. PHOTO: SYLVAIN LAUWERS 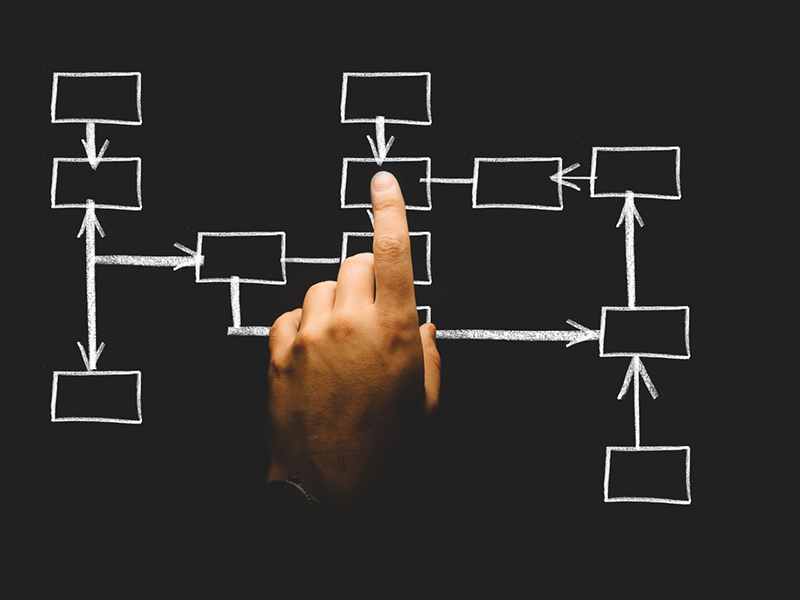 Who is Vision Champlain? It could be you. 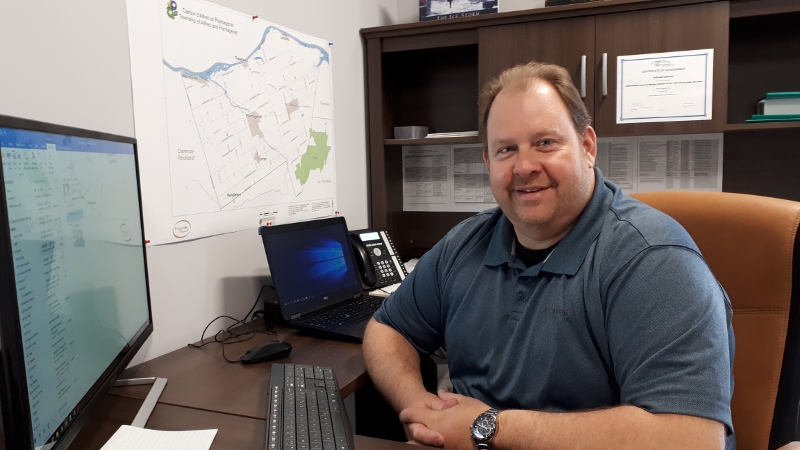 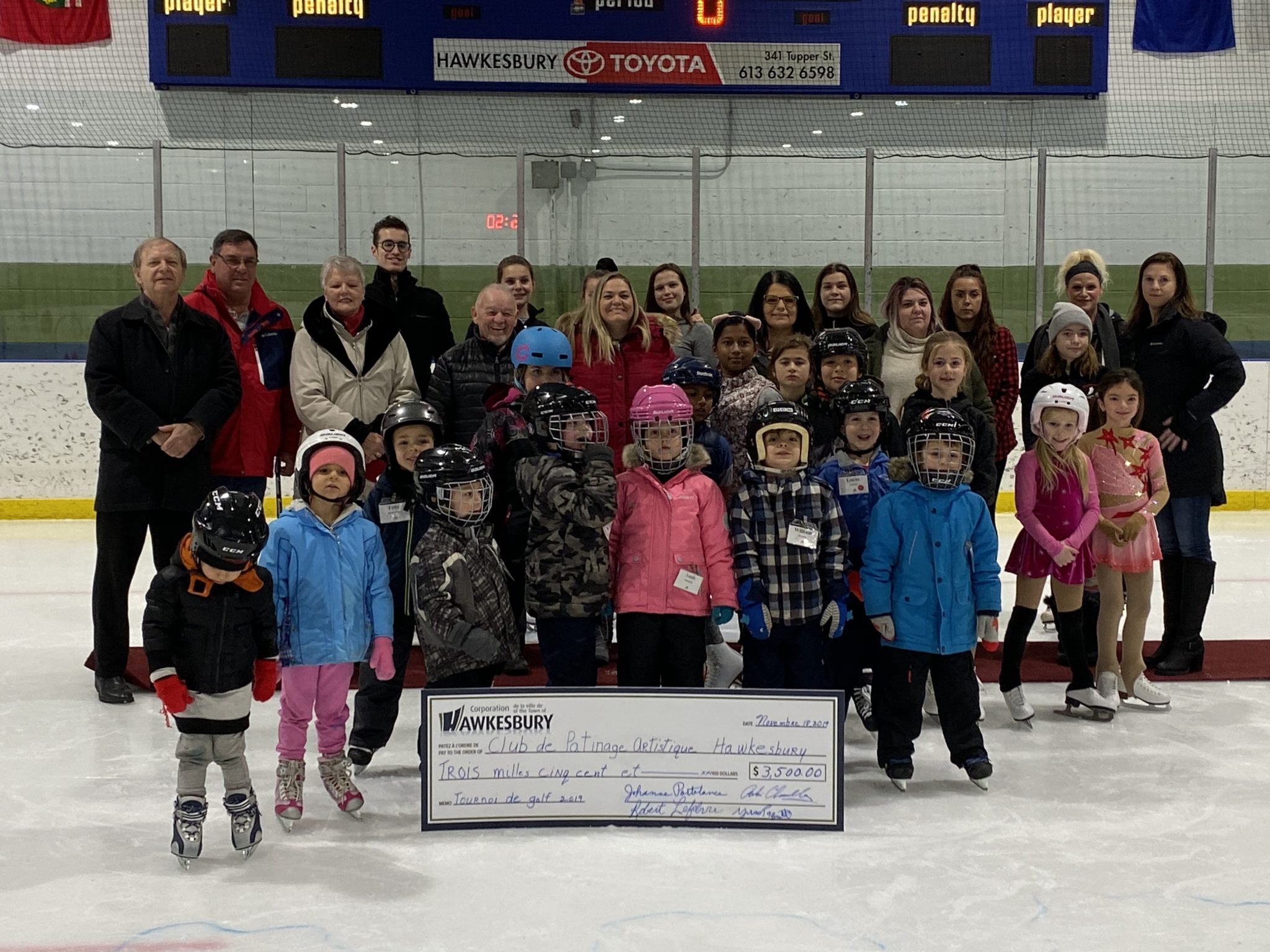