Champlain council has decided to write a letter to Ontario Premier Doug Ford. They want the premier to revoke the province’s approval for the Colacem cement plant and here is why.

In a two-page resolution which will accompany the letter, Ford is quoted as saying in July 2020, “I am not in favour of [the Campbellville quarry]. I believe in governing for the people. And when the people don’t want something you don’t do it. It’s very simple. I know the Mayor doesn’t want it, no one wants it. I don’t want it. We are going to make sure it doesn’t happen one way or another.” Those words from the premier are contained in a July 2021 Star.com article which described a protest which culminated in a petition being presented at the local MPP’s office, asking Ford to keep his promise.

Champlain Township’s resolution is also asking the provincial Minister of Environment, Conservation and Parks to request a new Environmental Compliance Approval for Colacem, based on the combined impact of the cement plant and quarry operations.

West Hawkesbury ward councillor Gerry Miner chaired this portion of the meeting as Mayor Normand Riopel declared a conflict of interest and left the virtual meeting.

Despite the efforts of volunteer-driven Action Champlain, which raised approximately $400,000 as part of its efforts to fight the cement plant, the plant has received approvals to proceed.

The adjudicator at recent Ontario Municipal Board (OMB) appeals (appeals were filed before the OMB became the Local Planning Appeal Tribunal) ruled in favour of the cement plant.

Action Champlain appealed the decision of the United Counties of Prescott and Russell, which approved a zoning change to permit the plant to proceed. But Colacem also filed an appeal against Champlain Township’s decision to not approve the necessary zoning change. Both appeals were heard at the same time in February 2021.

L’Orignal ward councillor André Roy said he felt this situation paralleled the one Ford referred to in July 2020 and said, “What’s good for the goose is good for the gander.” 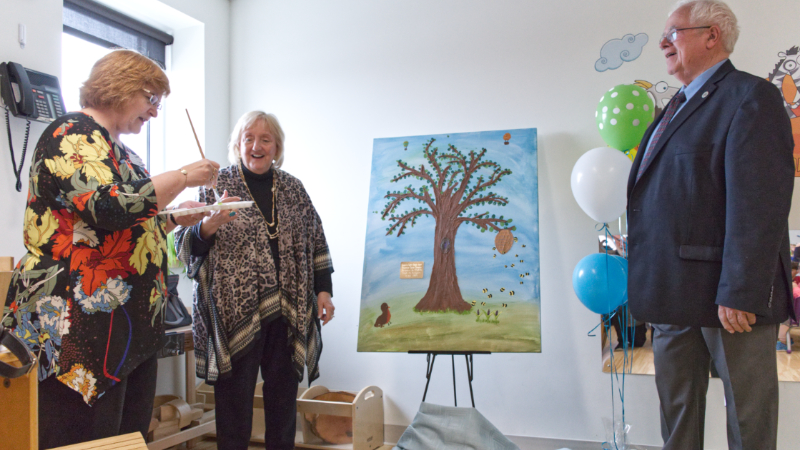 Champlain Daycare has a new, bright and colourful home 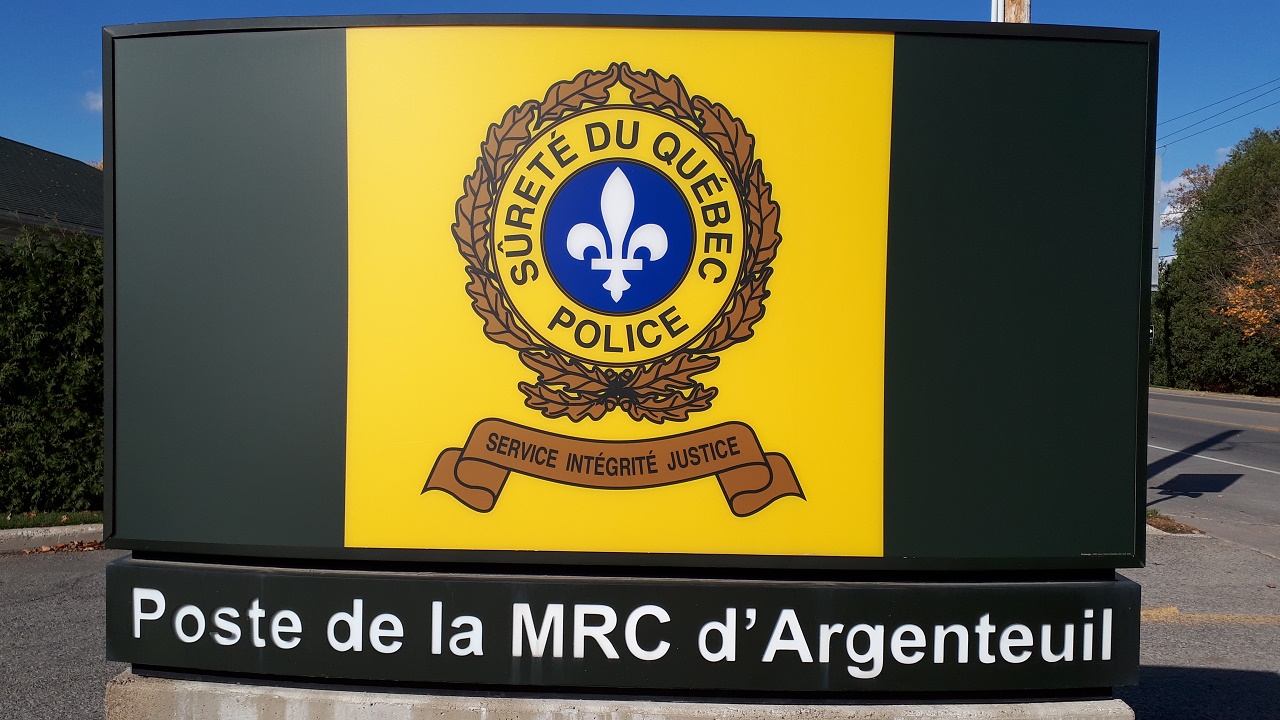 It`s Safe Boating Week on the water in Québec 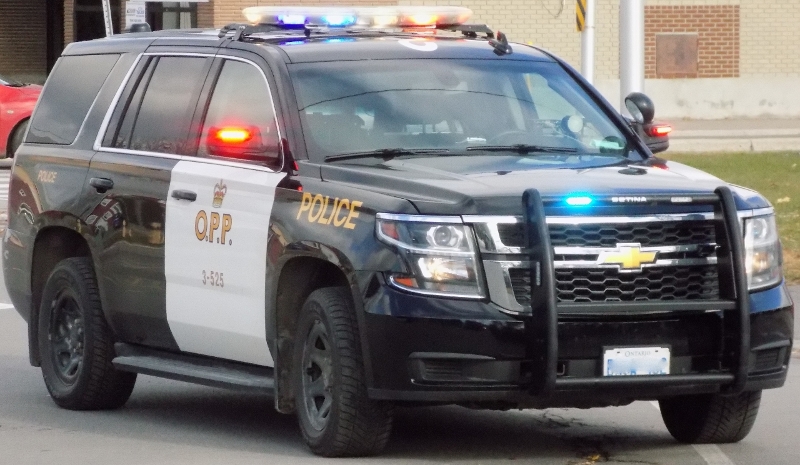 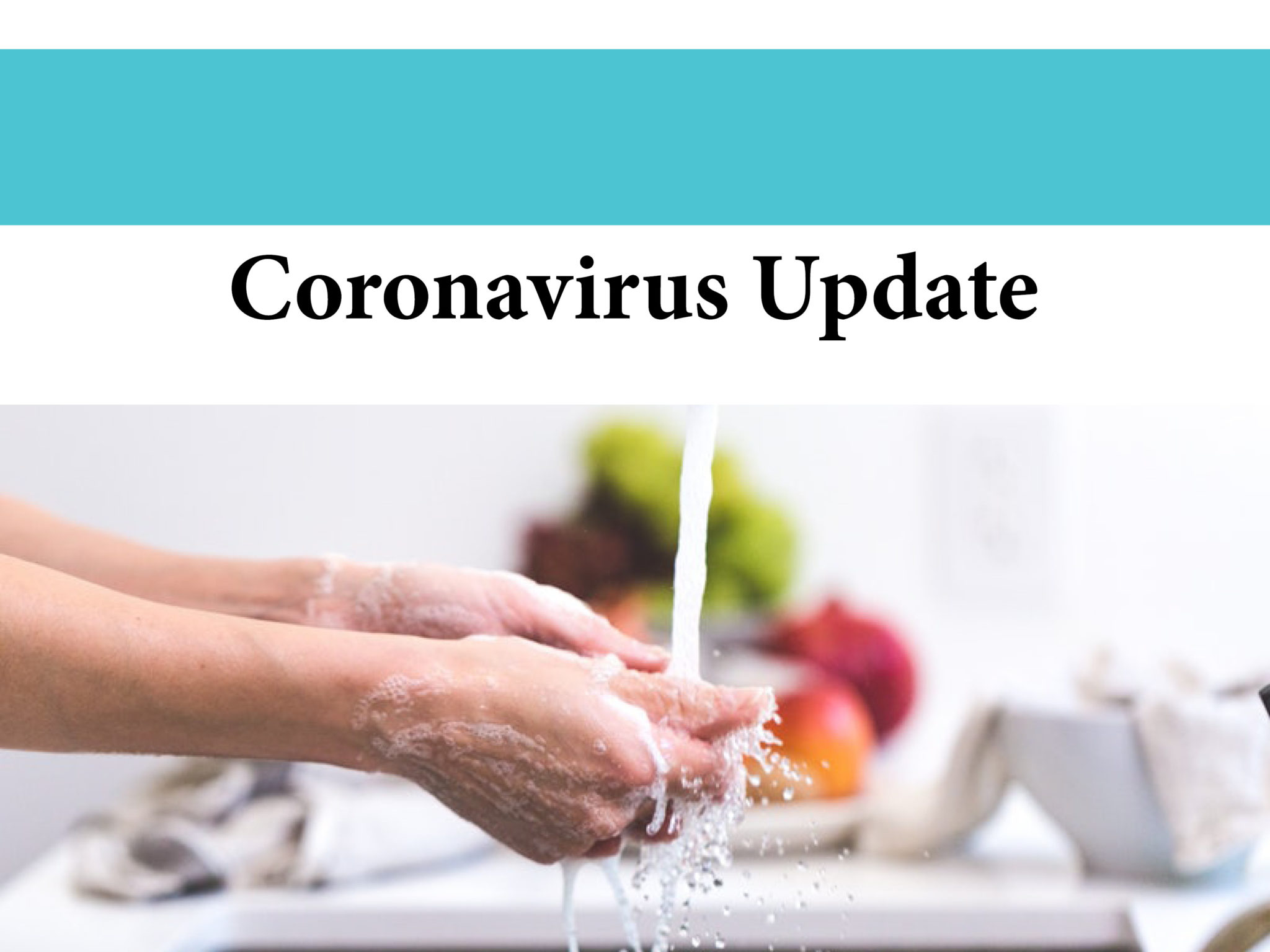