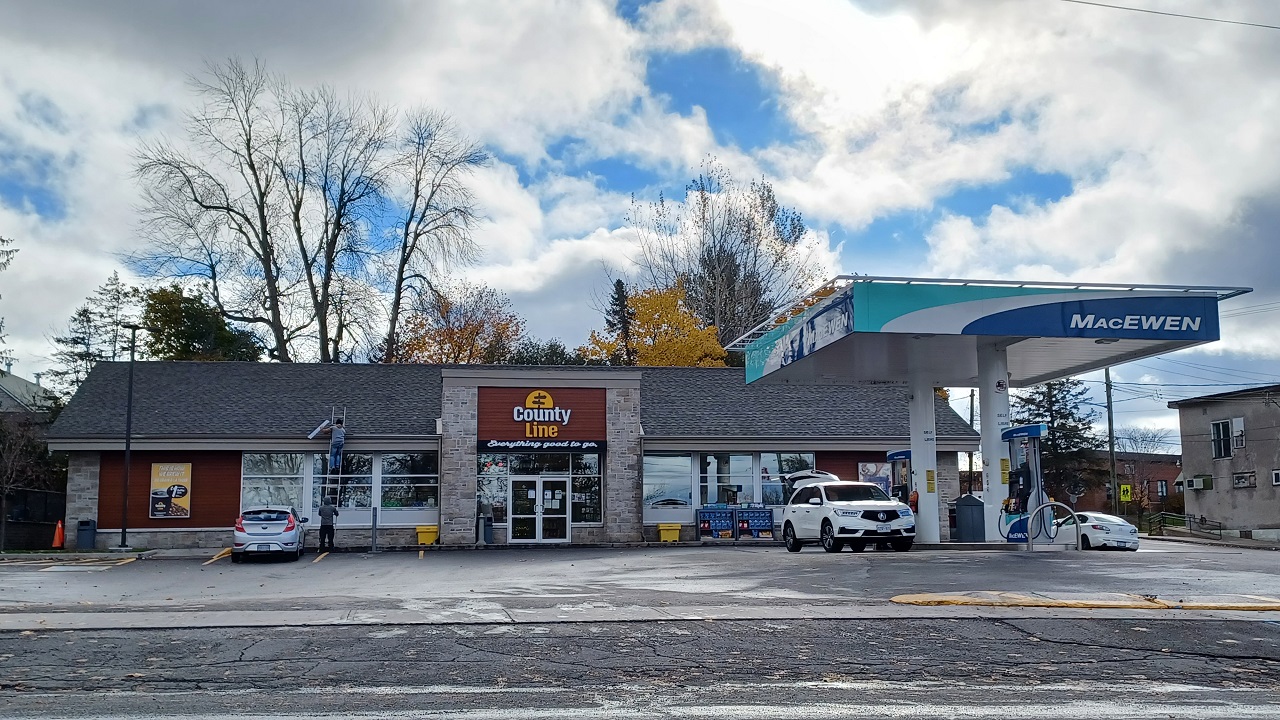 A Maxville-based company is growing its presence in the convenience store business.

He said acquiring Quickie will be a great opportunity for the MacEwen company to learn from the experience and expertise Quickie has developed in the convenience store business, and it will allow MacEwen to expand its convenience store presence.

Quickie began as a single store in 1973 at Shoppers City East in Ottawa and was originally branded under the now-defunct Pinto name. Many Quickie stores are located in urban areas of Ottawa and Gatineau.

MacEwen launched the County Line brand in 2016, with the first store in L’Orignal. There are also County Line locations in Hawkesbury and Plantagenet.

Many existing Quickie stores are located at Ultramar (Golden Eagle) gas stations. Peter MacEwen said the future branding of those gas stations is still being determined.

MacEwen has acquired the 15 employees from the Quickie head office in Ottawa and the company is planning to combine all convenience store operations at a single office.

Peter MacEwen said the acquisition of Quickie is about “trying to catch up,” in the retail business.

MacEwen Petroleum was founded by Allan MacEwen in Maxville in 1976, delivering home heating fuel. The first MacEwen gas station opened in Moose Creek in 1979. The company now has approximately 80 MacEwen brand gas stations across Ontario and Québec. The company also owns or supplies many Esso gas stations in eastern Ontario and part of Québec. 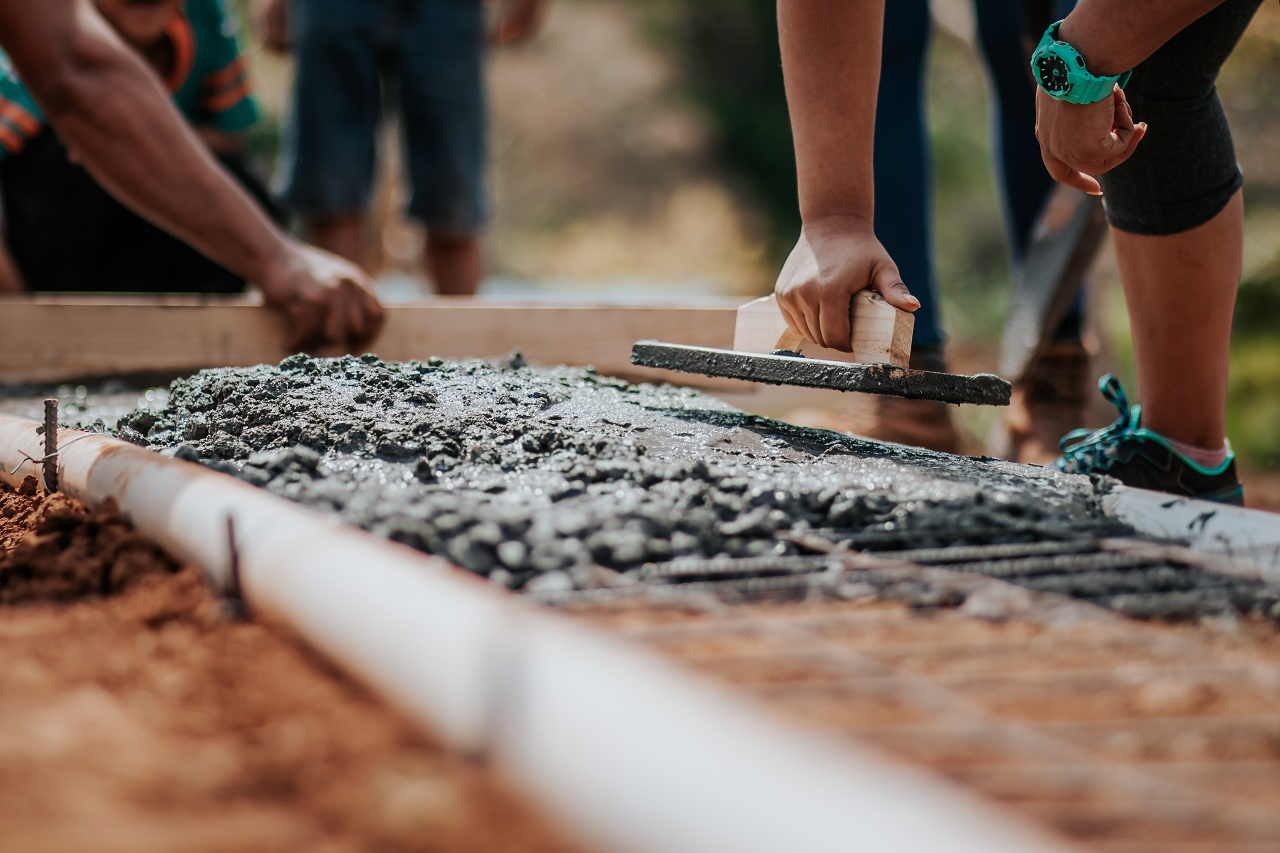 Building permits for new homes increased in Alfred-Plantagenet during first half of 2020, decreased inHawkesbury, Champlain 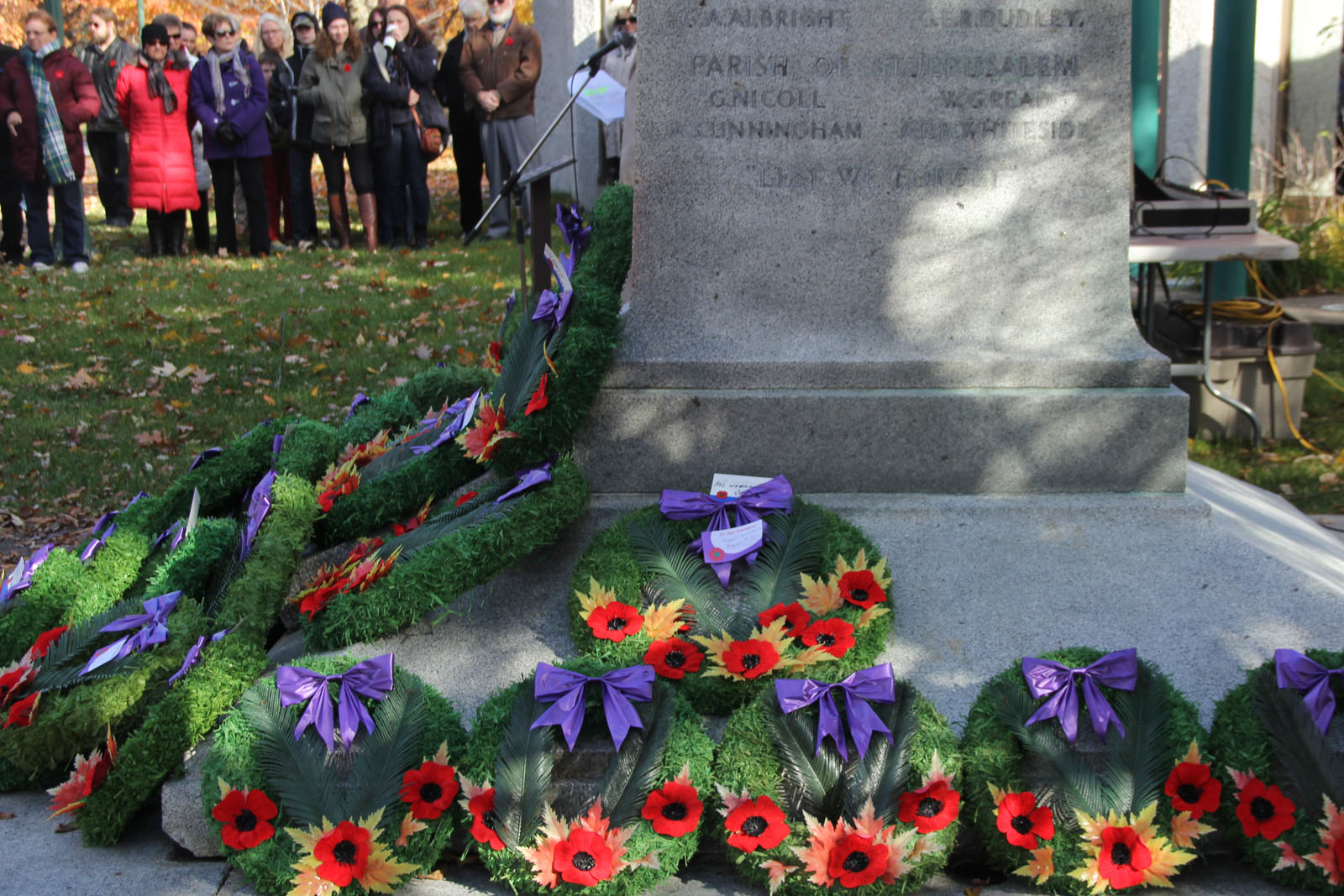 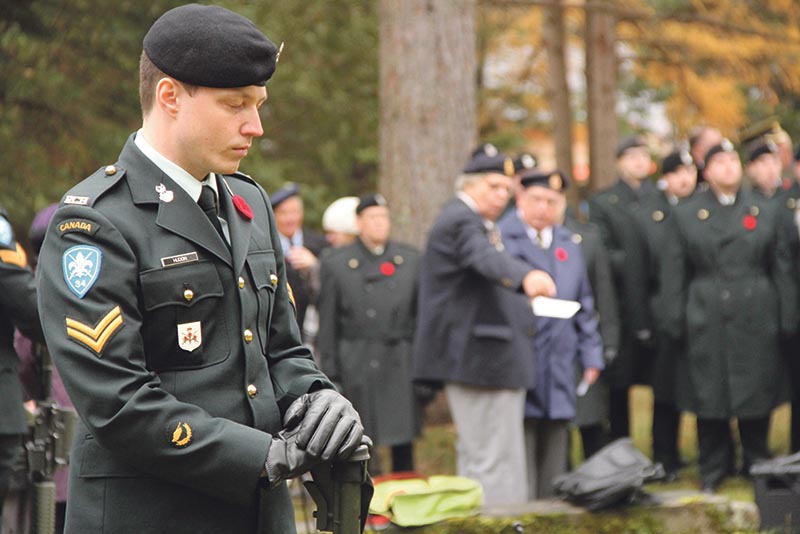