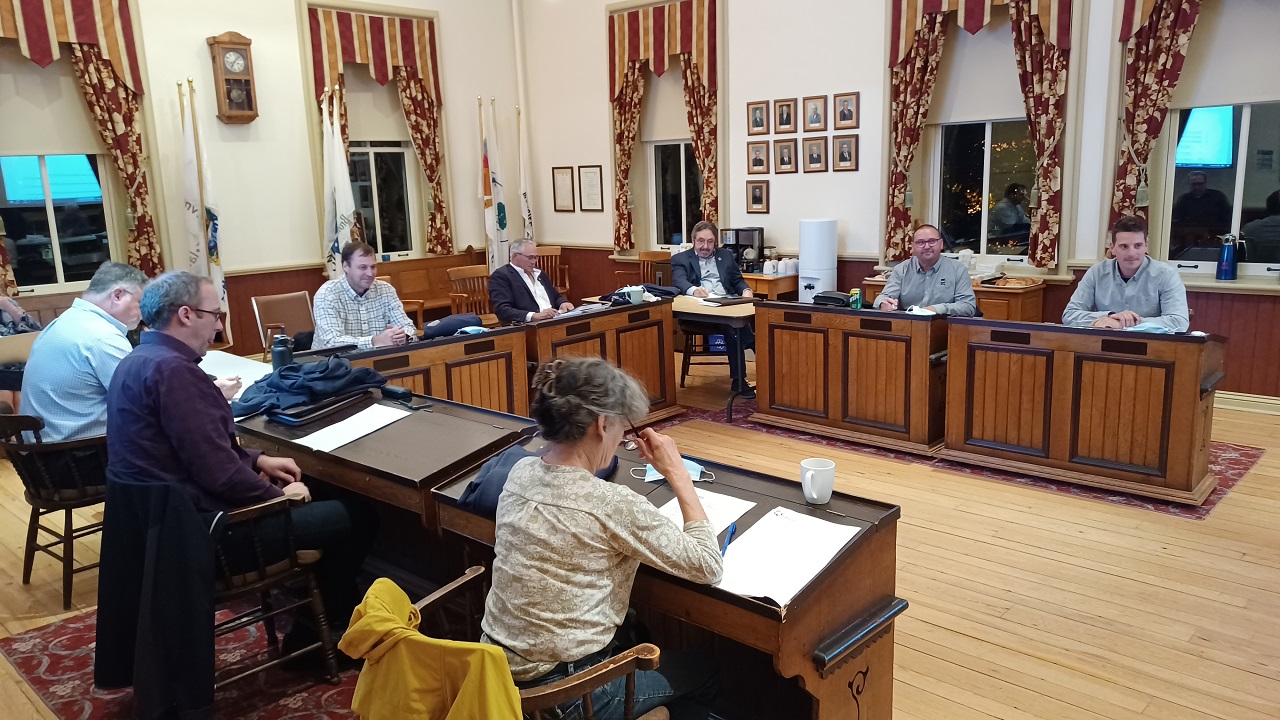 The drive for better public transportation in Argenteuil continues.

Council has called upon the Commission des Transports du Québec, which regulates inter-city bus transportation, to make Argenteuil a part of a future bus route between Montréal and Gatineau, and to ensure there are stops in Argenteuil.

According to MRC Director-General Marc Carrière, many companies are interested in providing the service and the commission will ultimately select one of them. He said the MRC would like to have at least two bus stops, including one in Lachute, and possibly Grenville.

The rail transportation resolution approved by MRC d’Argenteuil council asks the federal and Québec governments to consider the costs and benefits of reintroducing passenger rail service on the line between Montréal and Gatineau. The former CP Rail line is now part of the Québec-Gatineau Railway freight route and passenger service on the line ended in 1981. Since 2018, municipalities in the Laurentides and Outaouais regions have been attempting to have rail service return to the line to benefit commuters and reduce greenhouse gas emissions from vehicles on highways. 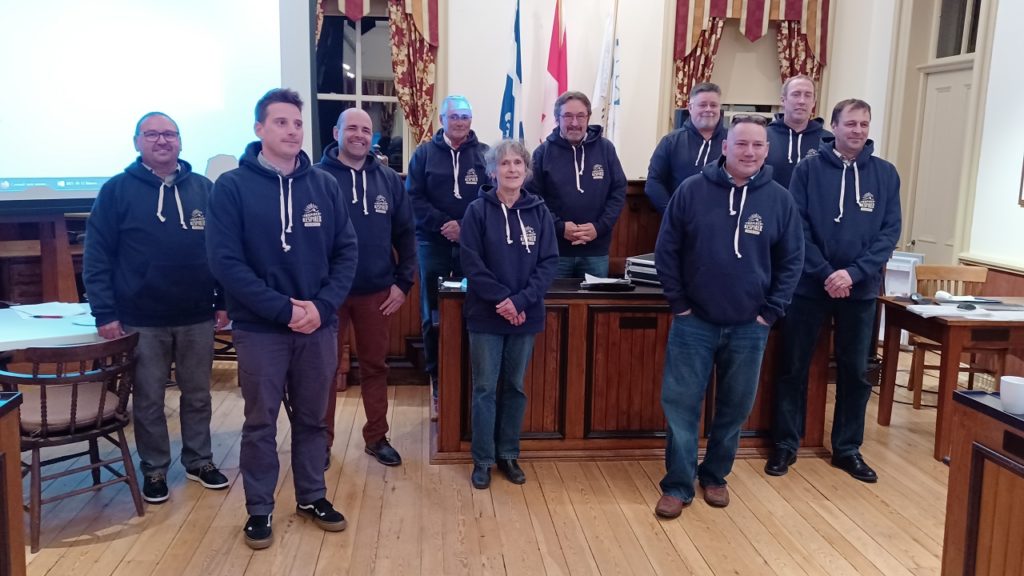 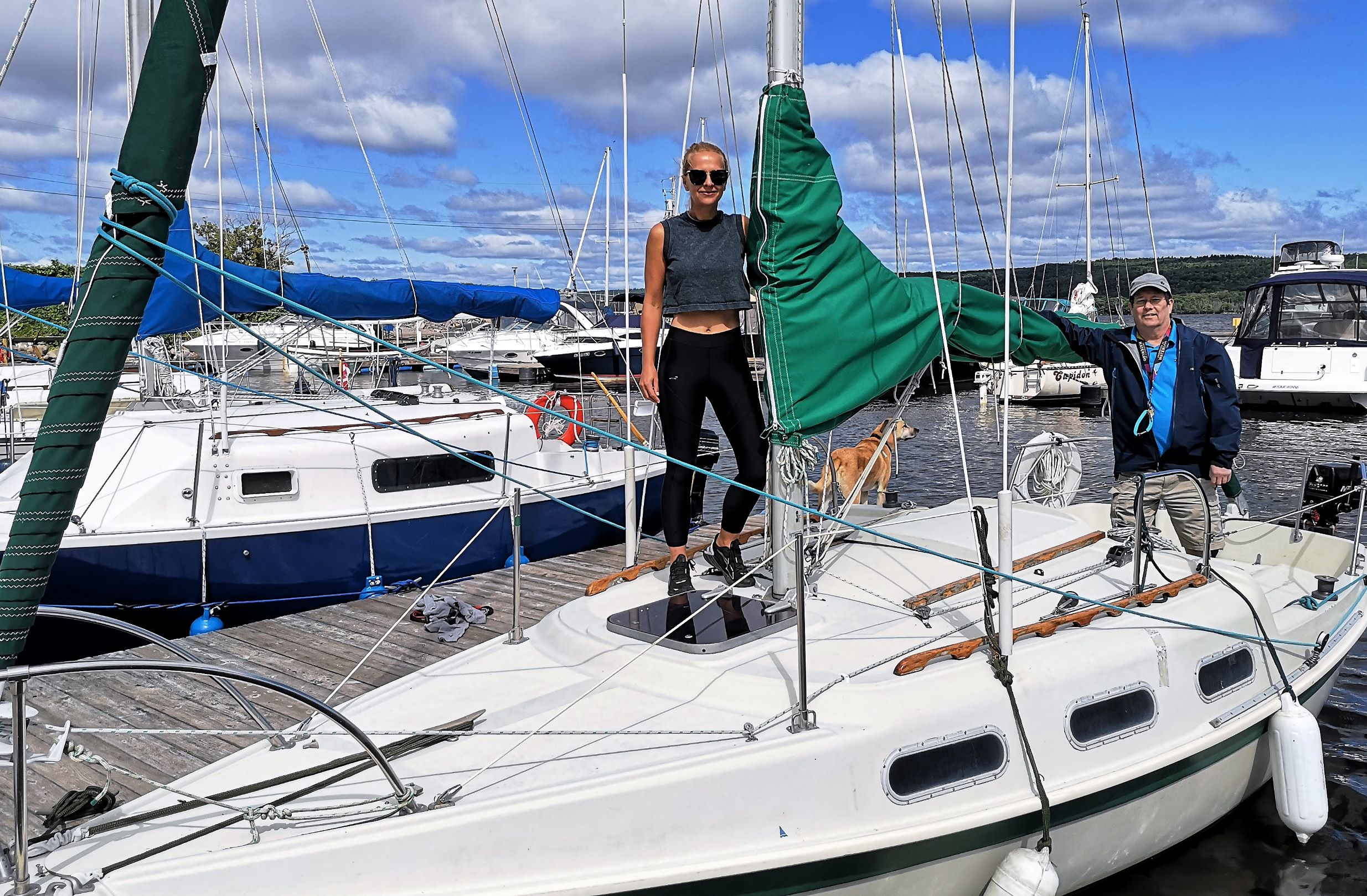 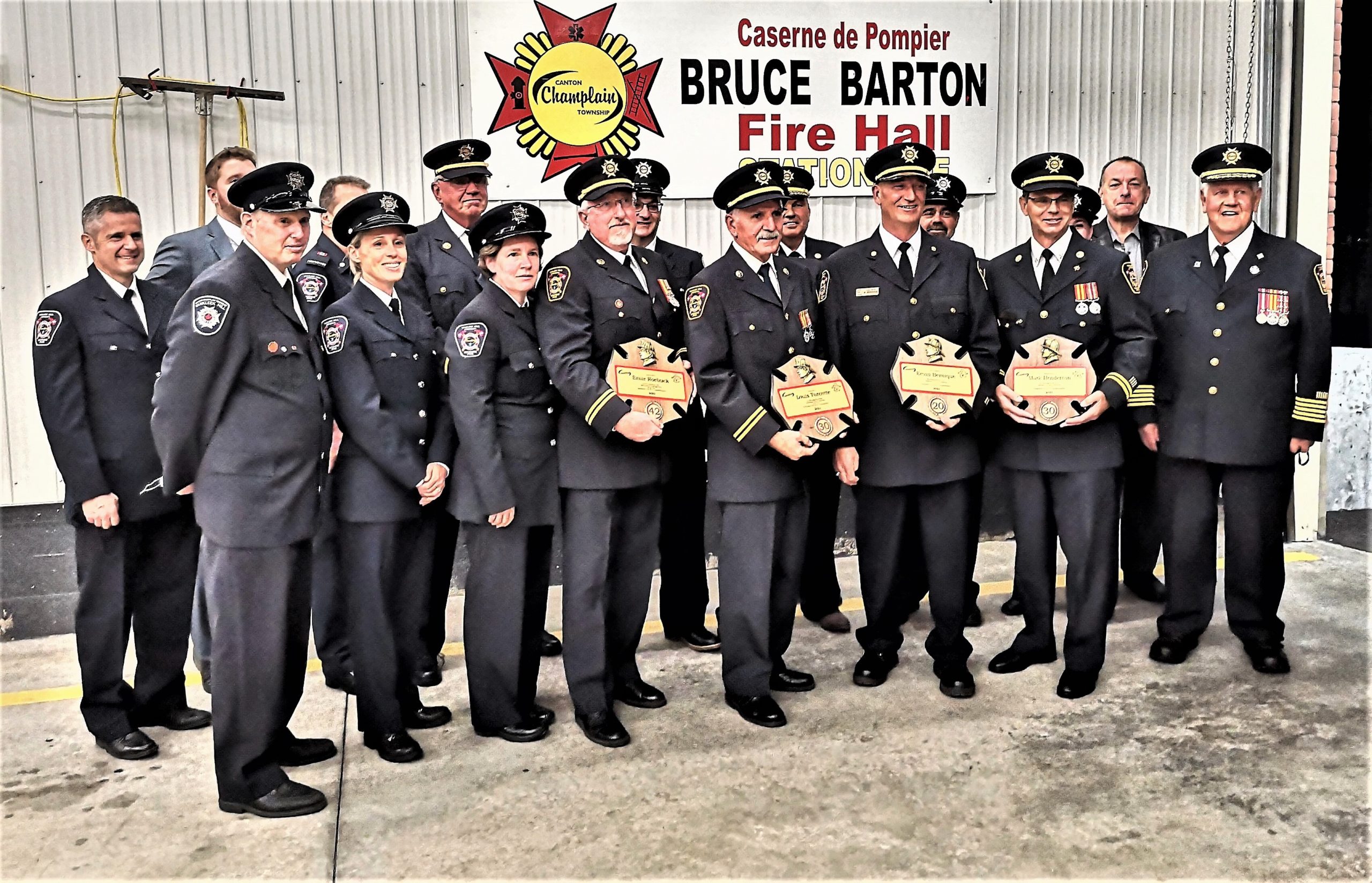 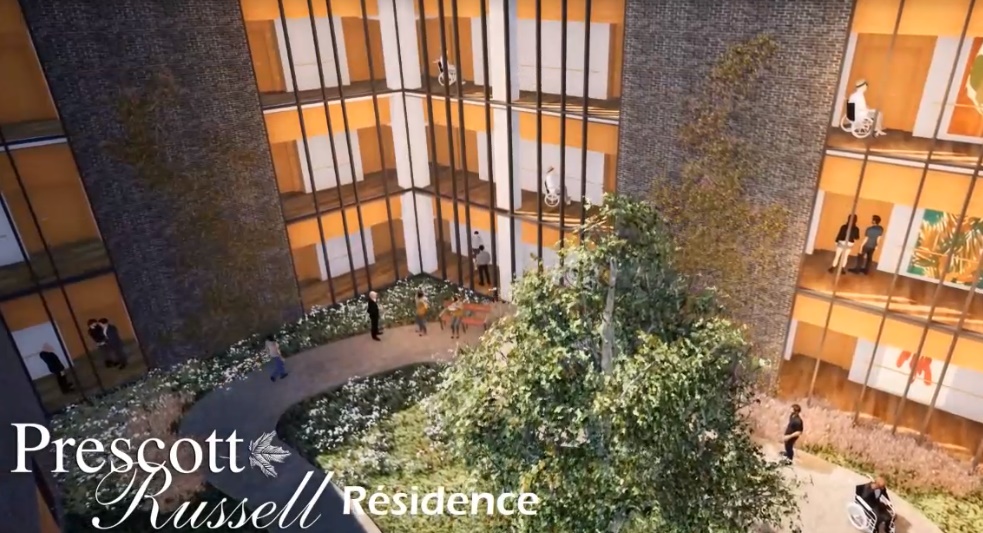 Official launch of construction for new Prescott and Russell Residence 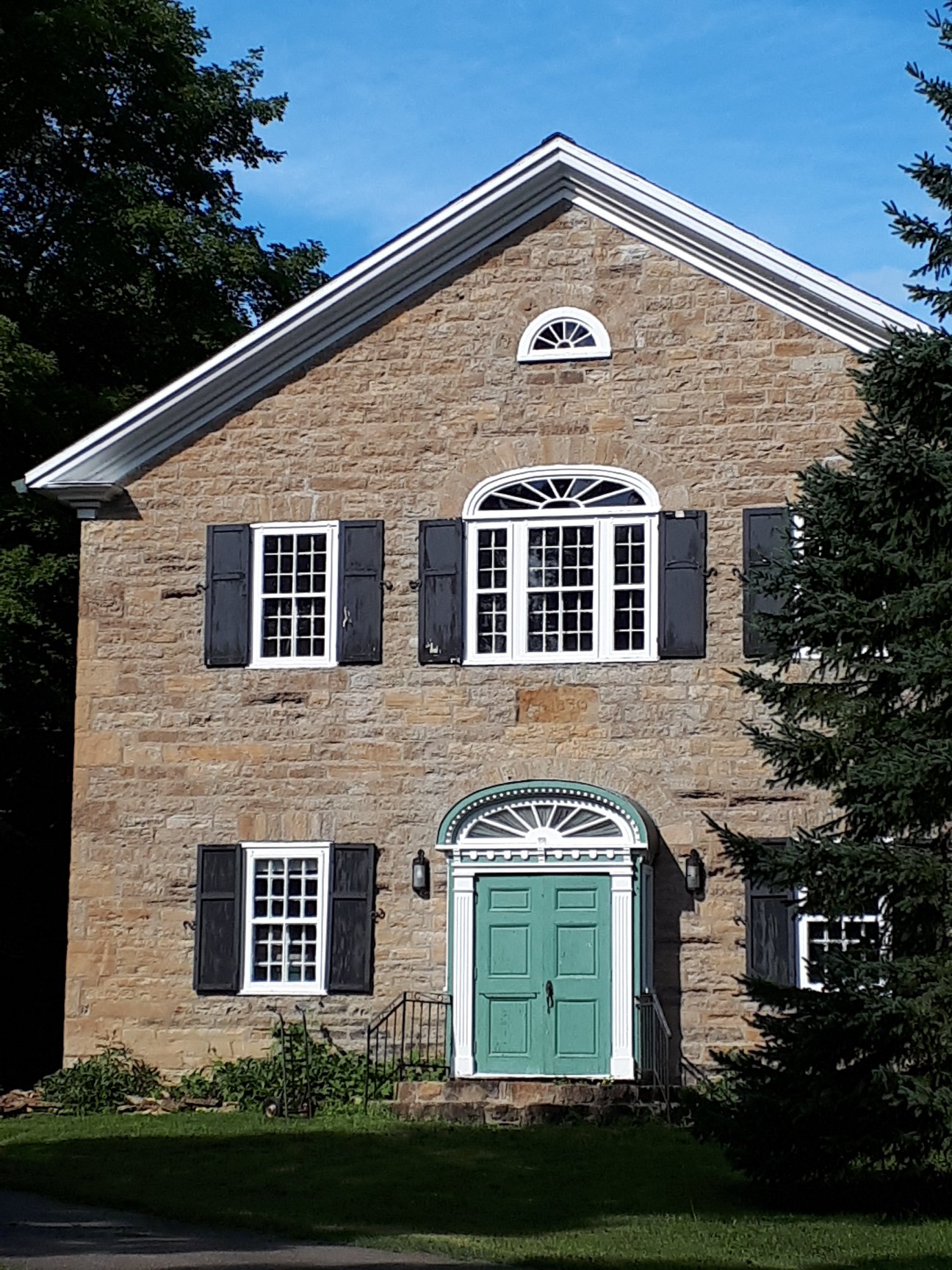