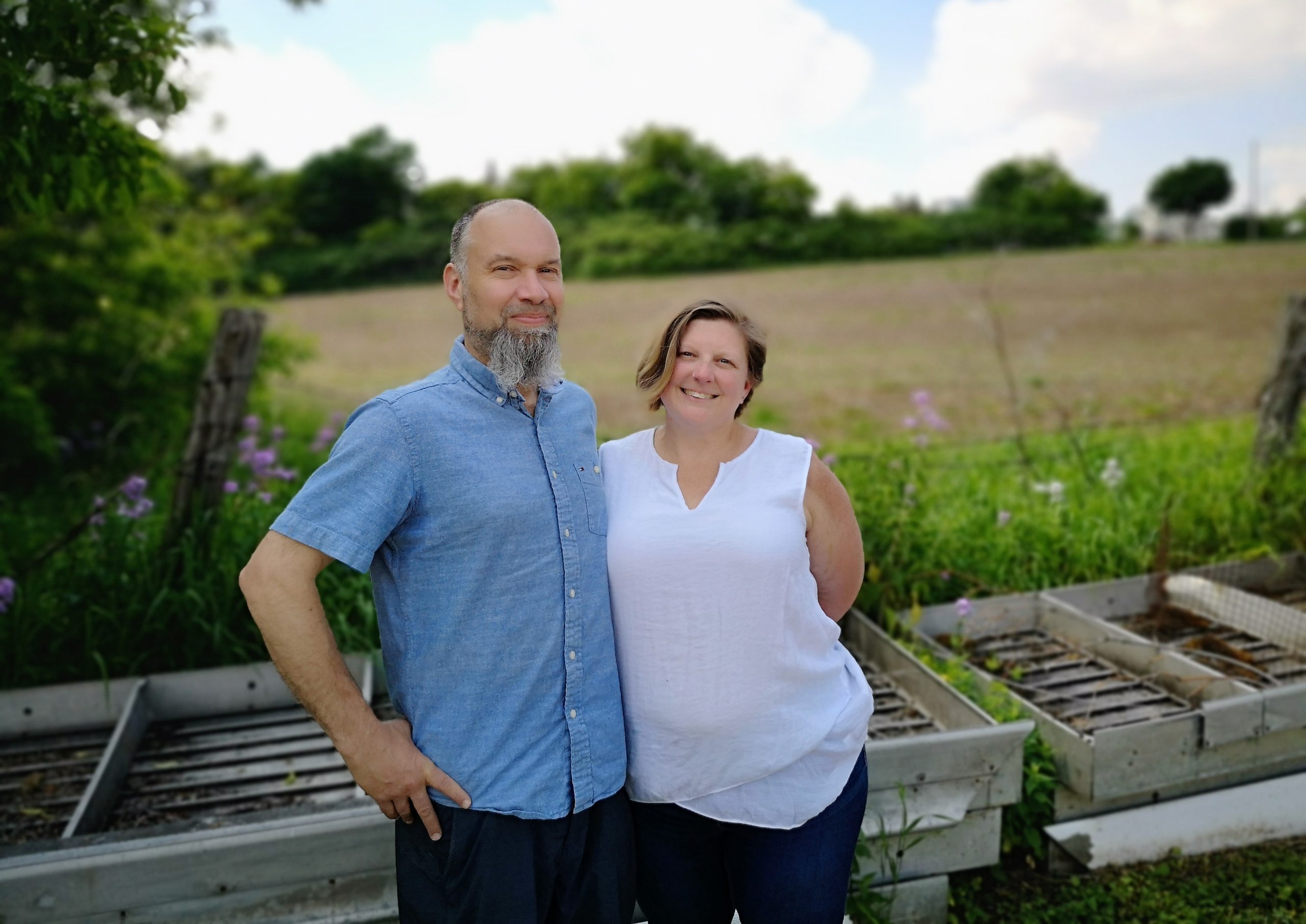 Vankleek Hill will see its first sea of tulips next spring, after more than 300,000 bulbs were planted last week in the village.

Mike Block and Sandra Bebbington-Block, owners of the new Vankleek Hill Tulpenhuis, oversaw the planting of the bulbs beginning Thursday, October 14, at the property at 199 Main Street East. The bulbs (1000 per bag) were fed into a funnel being pulled by a tractor. The machine plows open the earth and the bulbs fall from the funnel onto a conveyor belt into the ground, after which the earth is covered up from behind.

“We don’t even know which colours!” Bebbington-Block laughed. “It is going to be a surprise for us as well.”

The planting was the final step this year in a process that began last spring with weeding, followed by repeated discing and plowing of the two-acre field throughout summer. The land had not been worked in many years and needed aerating. The owners of the property were assisted in getting the land ready over the summer by local farmer Andre Ouimet.

The couple also had someone come and crush the rocks in the field where the tulips were to be planted.

“We were warned that the soil in Vankleek Hill was rocky, but we had no idea how rocky,” said Bebbington-Block.

The Blocks purchased the five-acre property on the village’s Main Street this past March. The site, which features a two-century-old stone farmhouse and barn, is well-known to residents of Vankleek Hill, having been the long-time residence of Don and Bev Mahon.

The idea for their u-pick tulip project is based on a model from Holland, where there are hundreds of acres of tulips open to the public. Tulips are also commercially sold in Canada and are very popular in the spring.

With the fall planting now completed, the owners of Vankleek Hill Tulpenhuis are excited for local residents to see the results of their labour.

“We are so excited for spring!” Bebbington-Block understated. 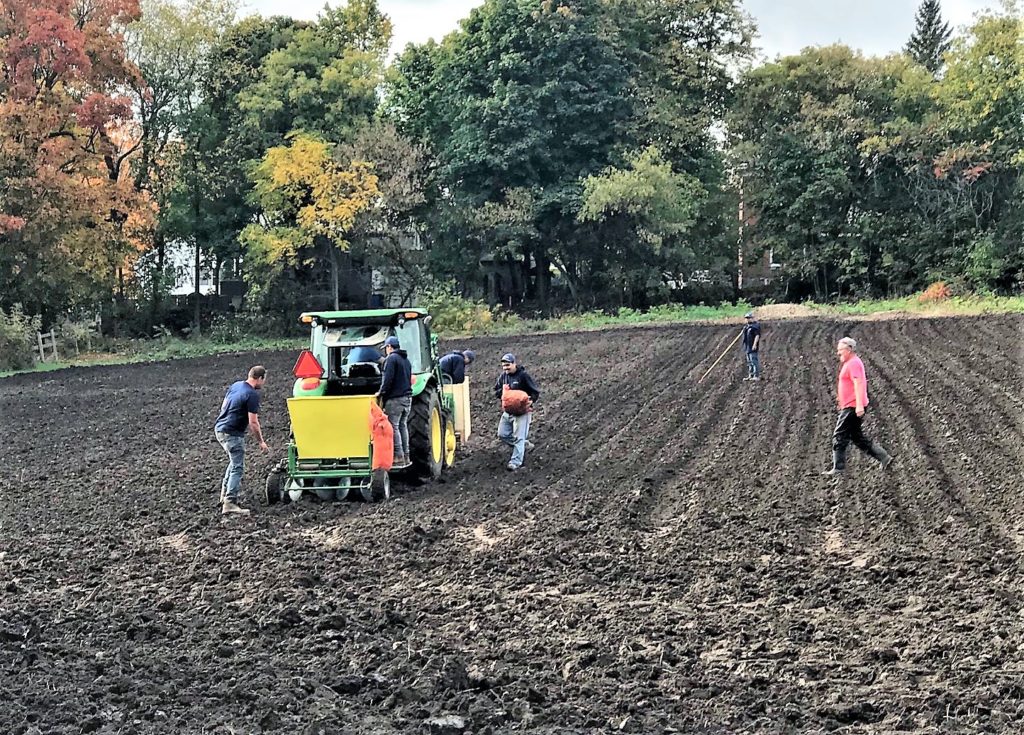 Tulip bulbs were fed into a funnel being pulled by a tractor. The machine plows open the earth and the bulbs fall from the funnel onto a conveyor belt into the ground, after which the earth is covered up from behind. Submitted photo 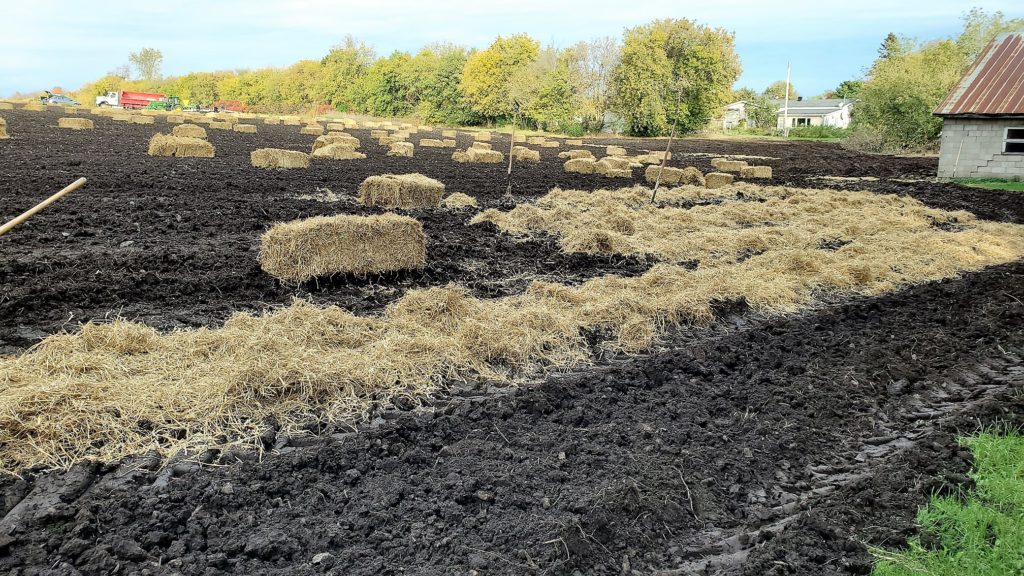 Hay will protect the tulip bulbs over the winter. Submitted photo 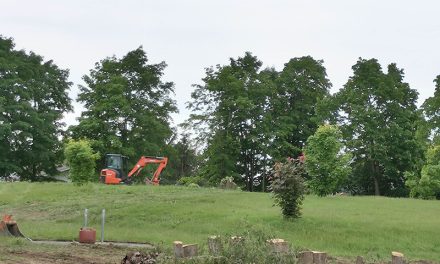 Site being prepared for construction of Van Kleek Manor expansion

Only five COVID-19 cases in Argenteuil, 5,365 cases across Québec 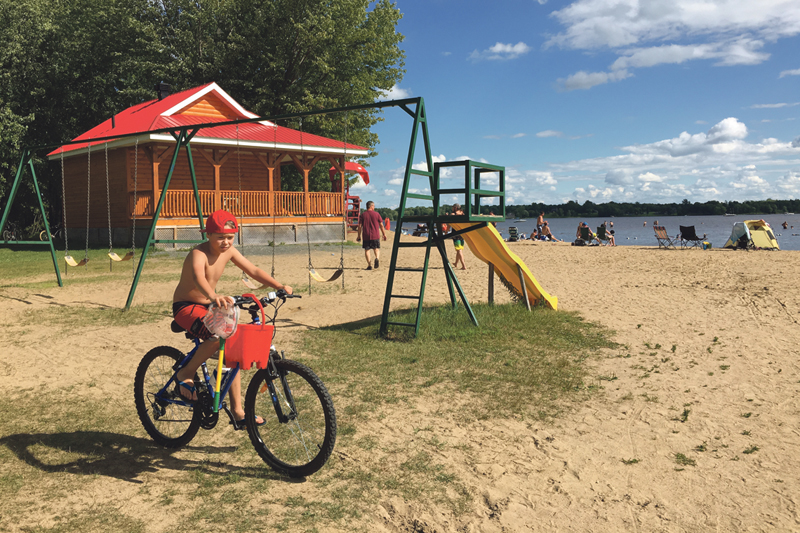 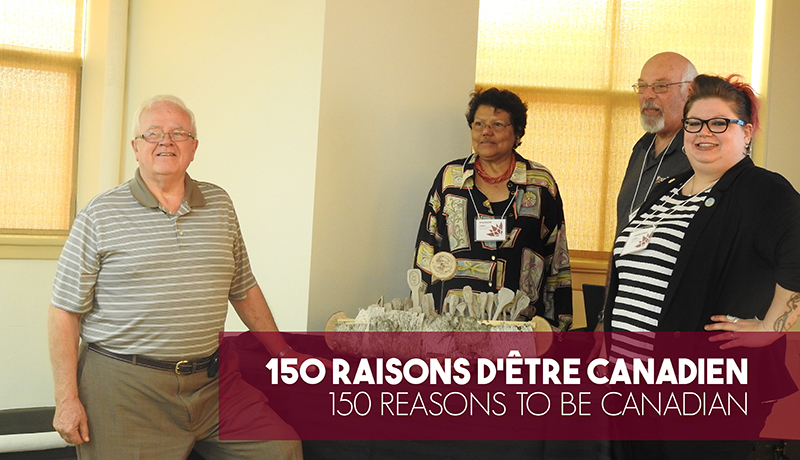