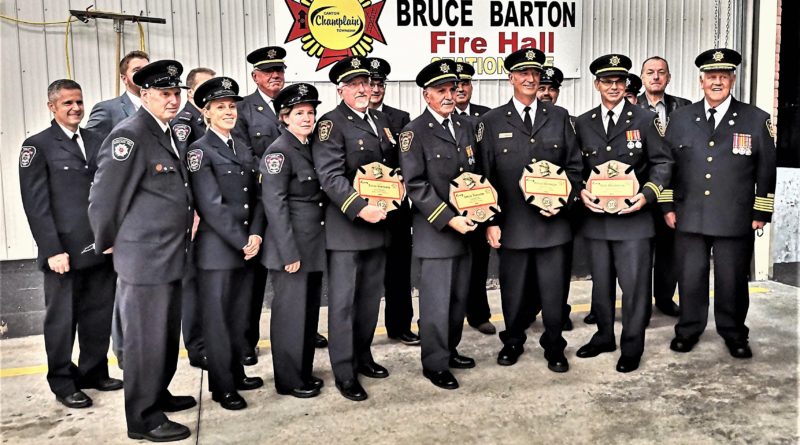 The Champlain Fire Department presented its annual Service Awards to firefighters at the Vankleek Hill Station on Wednesday, October 6.

If we don’t face vaccine facts, the pandemic will continue