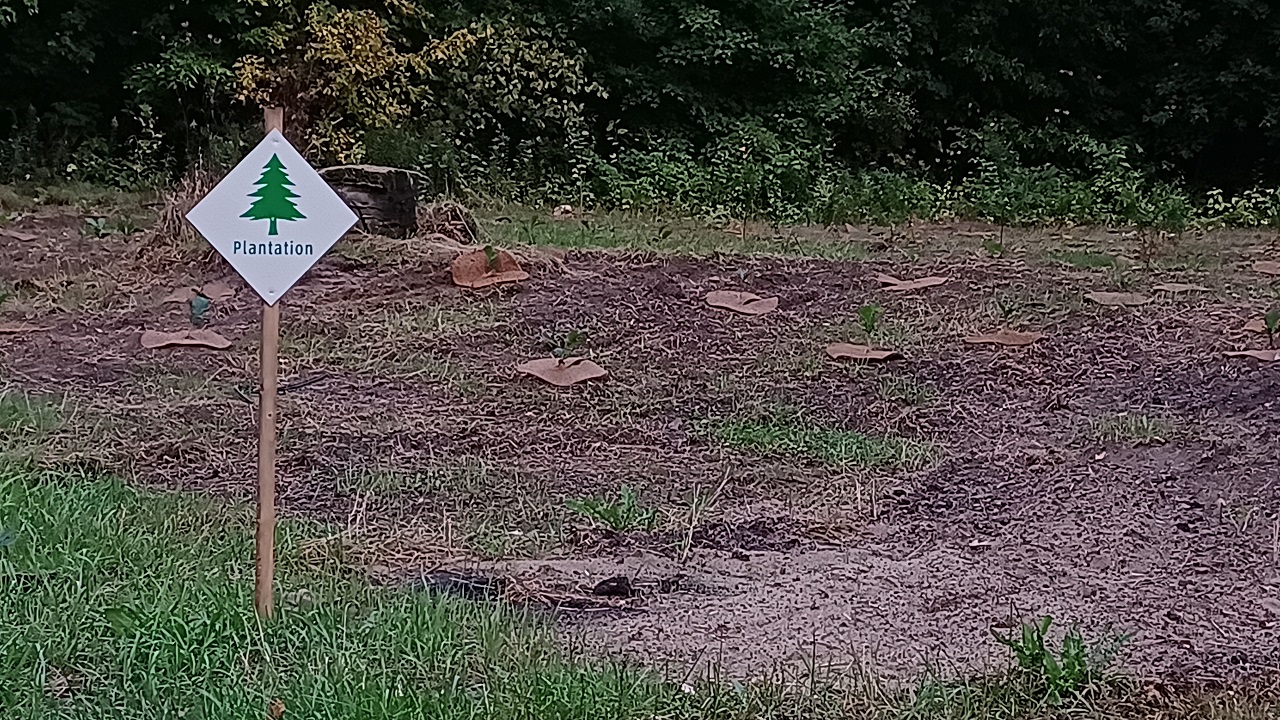 Usually, trees are cut down so houses can be built. In St-André-d’Argenteuil, houses are being removed so trees can be planted.

According to Mayor Marc-Olivier Labelle, approximately 8,000 trees have been planted on municipal land that formerly belonged to private homeowners in the La Baie sector of the municipality.

Tree Canada has worked with St-André-d ‘Argenteuil on supplying the trees. In addition to the plantations in the La Baie area, a parallel planting program has also taken place on former residential properties along Terrasse Robillard. In addition to Tree Canada and the municipality, other partners in the planting projects are Abri-Nord and caisses populaires Desjardins. The total cost to the municipality is approximately $100,000.

Labelle said because approximately 60 per cent of property owners have stayed, it is created a “Swiss cheese” pattern of settlement in the affected areas. The Québec government pays property owners $200,000 to leave their homes if they are in flood zones. Following the floods in 2019, Labelle wanted the government to work with the municipality on resettling property owners to new residential areas of St-André-d’Argenteuil. Labelle said the municipality is still awaiting a response from officials in Québec City.

On September 10, public meeting was held in St-André-d ‘Argenteuil on the AMERZI project to address management of flood zone lands. AMERZI is jointly coordinated by the Québec department of public security, ARIACTION, the Université de Montréal, and Concordia University. The research for the project is financed by the Québec government. The project involves researching options for making the subject territories more resilient against flood damage in the future.

AMERZI looks at other examples of how to—or how not to make a flood-prone area more resilient. One of the examples it uses is low-lying New Orleans. Indeed, the La Baie area of St-André-d’Argenteuil bears similarities in appearance and elevation to the bayous of Louisiana.

Citizens, government, and other interest groups are involved with the AMERZI process. Options for managing the affected areas include making properties more resistant to flooding, relocation, or using now-vacant lands for natural preservation or recreational use. 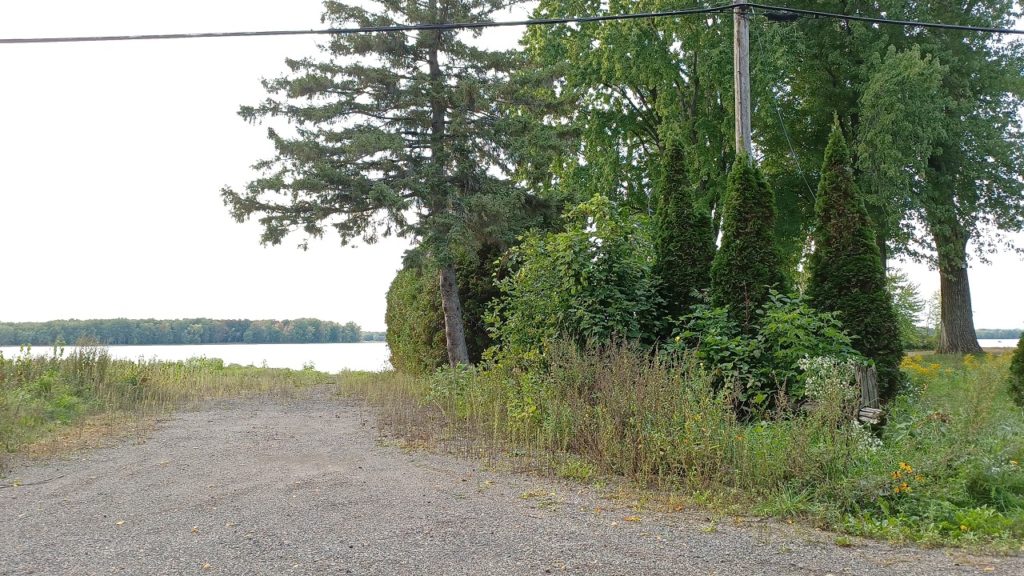