This Week in Local History – September 8, 2021 – The Review Archives – Minibiker injured in fall from railway trestle 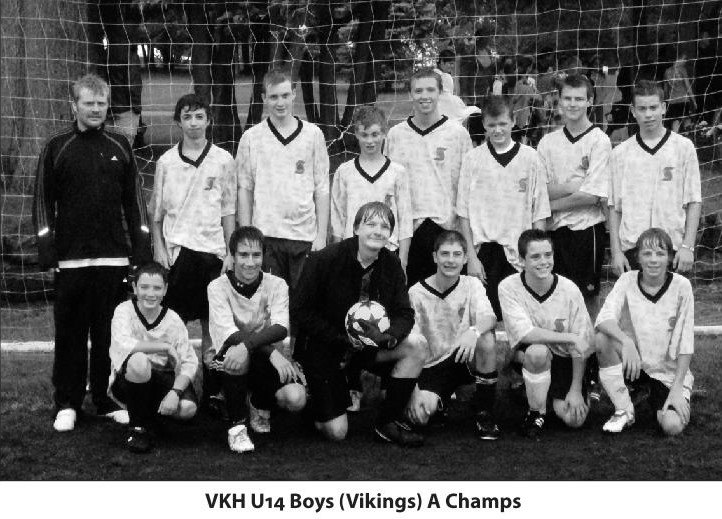 10 Years ago
2011 IPM is good to go
The Review, September 7, 2011 – CHUTE-À-BLONDEAU – Gary Barton has spent the last three years of his life gearing up for the big day and he can’t quite believe it is only two weeks away. The Champlain Township Mayor is serving as the Chair for the 2011 International Plowing Match (IPM), which will run from September 20-24, 2011. “It’s taken a lot of hard work, volunteers, dedication and manpower to pull this off,” Barton said.

25 Years Ago
$100 million casino proposed for Alexandria
The Review, September 4, 1996 – ALEXANDRIA – Promoters say a proposed casino in Alexandria is the area’s best bet, promising up to 1,500 jobs and an investment of $100 million US. Hub of Glengarry restaurant co-owner Ernst Sauer unveiled plans to turn the historic Priest’s Mill into a 22-room, country-style inn. The casino would stand adjacent to the new inn, to the south.

50 Years Ago
Minibiker injured in fall from railway trestle
The Review, September 8, 1971 – PLANTAGENET – A 19-year-old girl is in satisfactory condition in hospital, after falling 27 feet from a railway trestle. Lellionne Pilon, of Alfred, was crossing the CP Rail trestle over the South Nation River with two companions and their minibikes on Saturday, when they were trapped by a Montreal-bound train. Miss Pilon and Denis Sauve, 23, also of Alfred, could not get across the trestle. They tried to lean over a safety railing, but the train caught the minibikes, throwing them off balance and from the trestle. Marcel Gagne of Alfred managed to cross the trestle before the train passed.

100 Years Ago
1921 VKH Fair best ever held
The Review, September 9, 1921 – VANKLEEK HILL – Favoured with good weather and record crowds, the 1921 Vankleek Hill Fair will go down in history as the best ever held. The merry-go-round, ocean wave and midway added much-needed spice to the show of agricultural products. The cattle classes were the best in the history of the association. As usual, the horses were small, nevertheless they made a very respectable array.

125 Years Ago
Grand Central Hotel being rebuilt
The Review, September 11, 1896 – VANKLEEK HILL – The work of rebuilding the Grand Central sample rooms and barber shop is being pushed at a rapid rate by a large gang of men under the supervision of Mr. Geo. Brunet. The new building will be of wood, the same width, but longer than the one burned. The brick walls of the burned wing were taken down. Although they remained standing, they were considered unsafe.