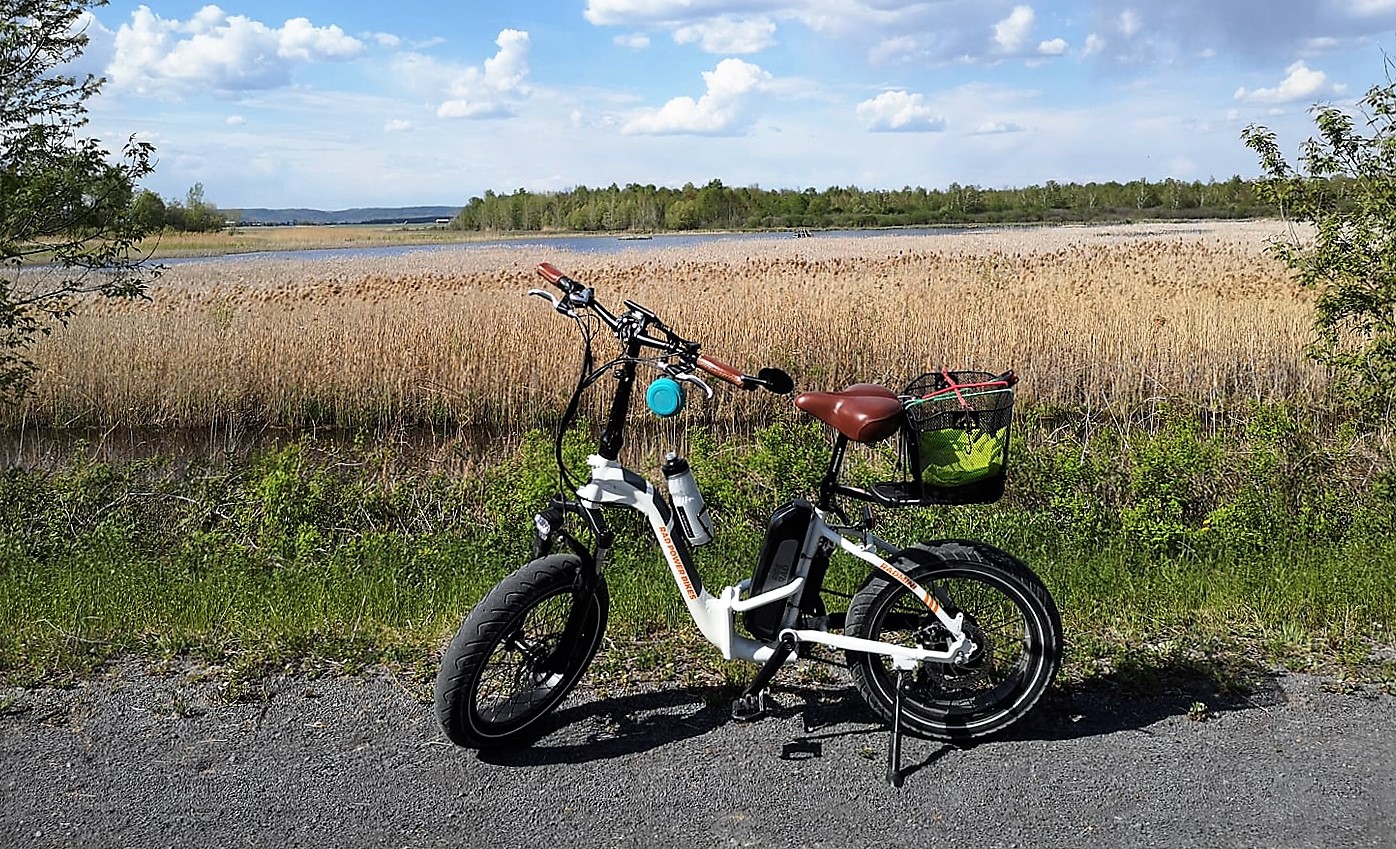 The Hawkesbury Detachment of the Ontario Provincial Police (OPP) regularly receives questions about the rules around the use of e-bikes. Photo Reid Masson

The Hawkesbury Detachment of the Ontario Provincial Police (OPP) regularly receives questions about the rules around the use of e-bikes.

The following outlines the rules and regulation about e-bike usage.

Since October 3, 2009, electric bikes (both those resembling conventional bicycles and those resembling motor scooters) have been permanently allowed on roads and highways in Ontario where conventional bicycles are currently permitted. They must follow the same rules of the road as set out in the Highway Traffic Act (HTA) that currently applies to cyclists, with some exceptions.

In order to operate an e-bike:

Similar to bicycles and mopeds, power-assisted bicycles are prohibited from use on certain provincially controlled highways. Any municipal by-law prohibiting bicycles from highways under their jurisdiction also apply to e-bikes. Municipalities may also pass by-laws specific to e-bikes that prohibit them from municipal roads, sidewalks, bike paths, bike trails, and bike lanes under their jurisdiction.

To operate an e-bike on Ontario roads, an e-bike must meet the following equipment requirements:

More information on operating an ebike in the Province of Ontario can be found at the Ministry of Transportation’s website.