Costs climb by $700,000 for retaining wall repairs to Hawkesbury Creek 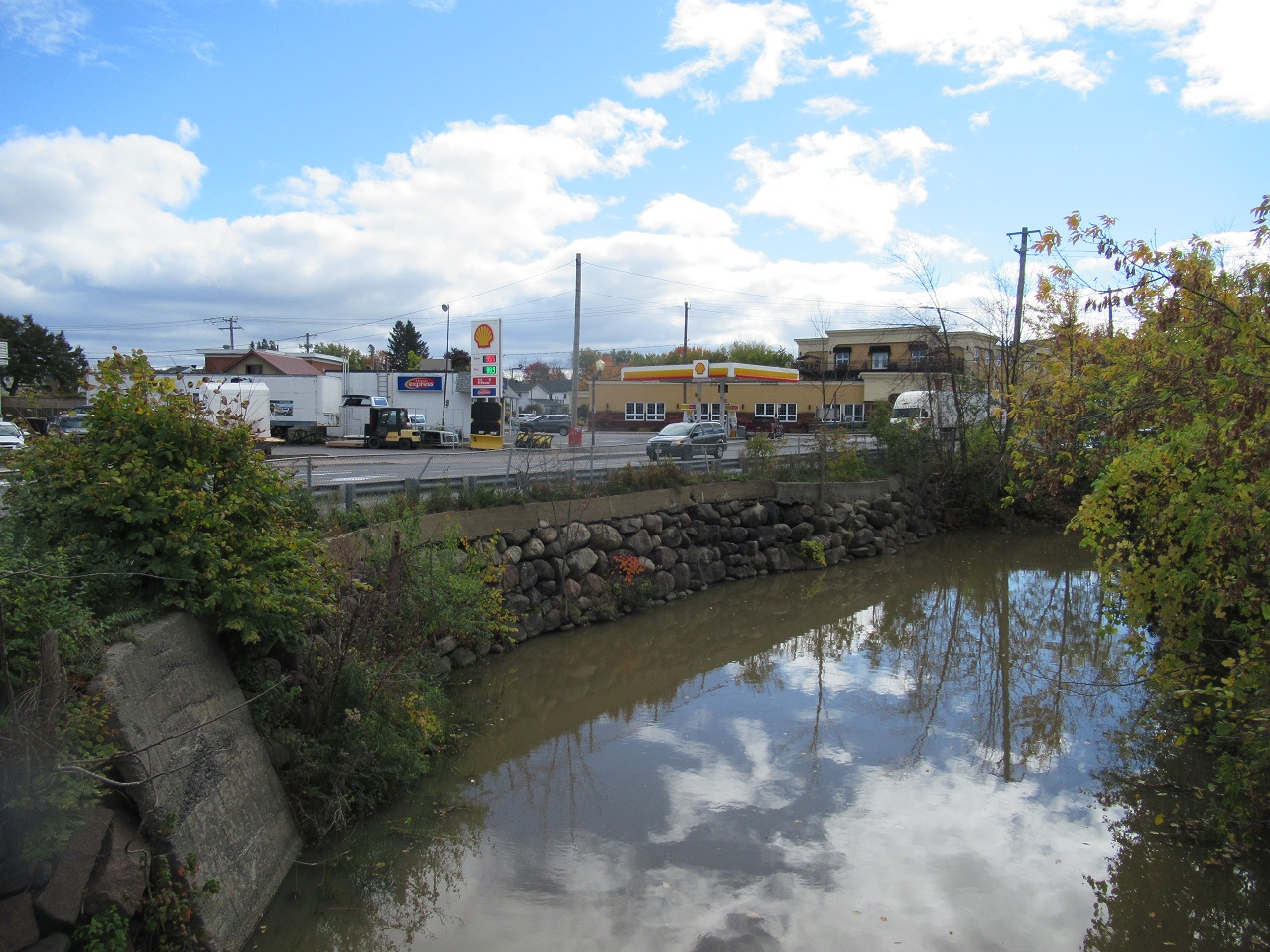 The Town of Hawkesbury needs to find $700,000 more to pay for a major construction project.

Council met on August 6 and Director of Public Works and Engineering Jonathan Wilson reported that the budget to repair the retaining wall at the intersection of McGill and Main Streets beside Hawkesbury Creek is now estimated at $1,750,000 rather than the original estimate of $1,050,000.

The lowest of the two bids received for the project contract was from Hawkesbury Transportation and Excavation (HTE) for a total of $1,453,230, excluding sales tax. The other bid was from Marathon Underground Constructors Corporation for $2,312,510.

Council approved both the bid from HTE and the budget increase. The retaining wall on the creek has deteriorated due to erosion, and the repairs are necessary.

“This is severe from a cost point of view,” commented Councillor Robert Lefebvre.

Mayor Paula Assaly noted that the Ontario Ministry of Transportation had provided some funding for the project, because McGill Street is the connecting link route for Highway 34. The provincial funding of $824,400 was announced in May of 2020.

The HTE plan involves inserting grout into the wall to adhere with rock to strengthen the structure. HTE also plans to disrupt the flow of Hawkesbury Creek as minimally as possible. Marathon’s proposal was to use concrete and anchors to reinforce the wall.

“The method changes and the cost also changed,” said Assaly.

Possible sources of the additional $700,000 are to transfer funds from the operating budget, or $276,000 from the technical services reserve fund. Other options include using $100,000 from the capital budget for curb and sidewalk replacement, using any other 2021 budget surpluses, appropriating $45,000 from the pavement crack sealing budget, or making use of long-term debt.

Wilson said he is having discussions with town Treasurer Philippe Timbers about finding the additional funds.

“I hope there’s a surplus,” said Councillor Yves Paquette, adding he does not like it when there are extra costs to taxpayers.

According to Hawkesbury Transportation and Excavation’s plan, the work is to begin on August 21 and continue through to October 29.