The Community Street Crime Unit (CSCU) of the Hawkesbury Detachment of the Ontario Provincial Police (OPP), with the assistance of Canada Border Services Agency (CBSA), concluded an opiate trafficking investigation, which led to the arrest of a male at a local store on July 20, 2021.

The estimated street value for these items is over $118,000. Items typically associated with drug trafficking; one air pistol, one air soft rifle and a vehicle was also seized.

A 19-year-old male, of Hawkesbury, was arrested and charged under the Controlled Drugs and Substances Act (CDSA): (But not limited to)

The accused was released from custody and is scheduled to appear before the Ontario Court of Justice on August 18, 2021.

To report information anonymously, call Crime Stoppers at 1-800-222-(TIPS) 8477 or submit your tip online at www.ontariocrimestoppers.ca. Crime Stoppers does not want your name, you don’t go to court, and you could earn a cash reward. 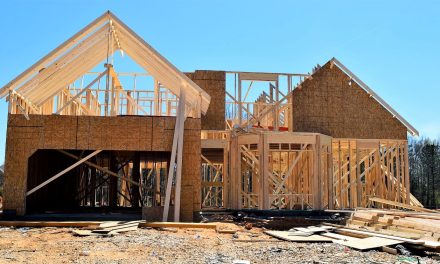 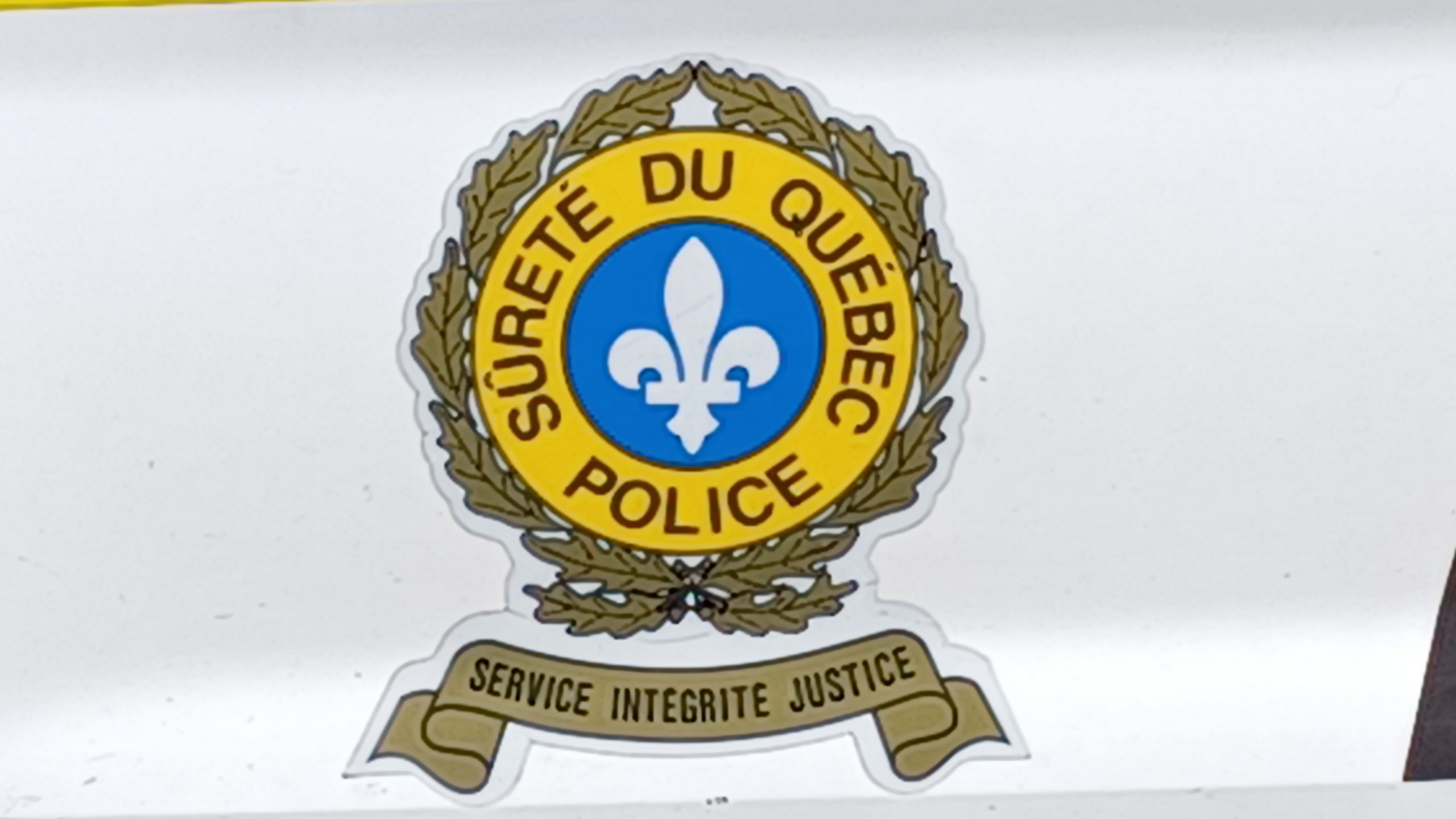 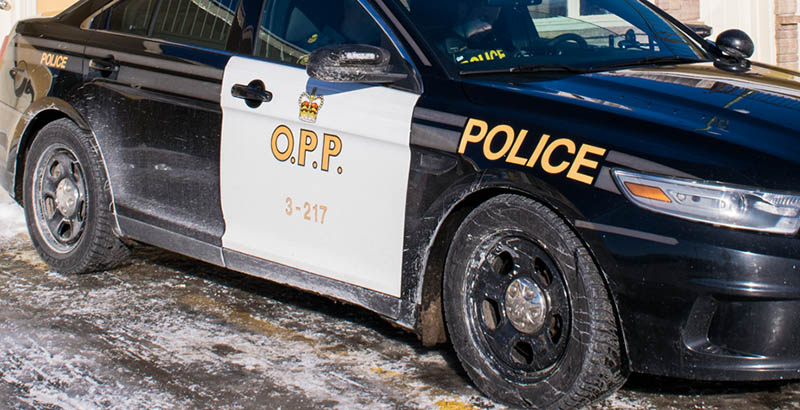 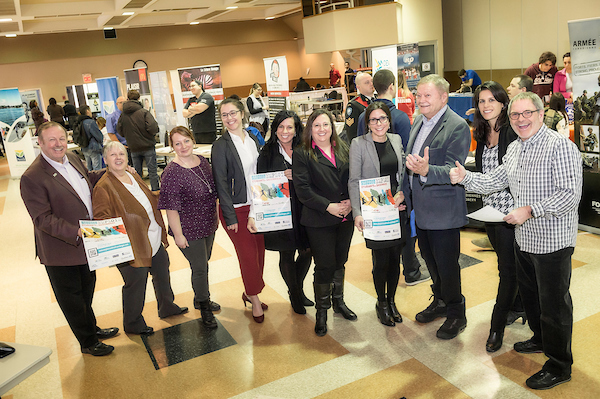 Seasonal and student job fair in Vaudreuil-Soulanges – a great event for job-seekers!