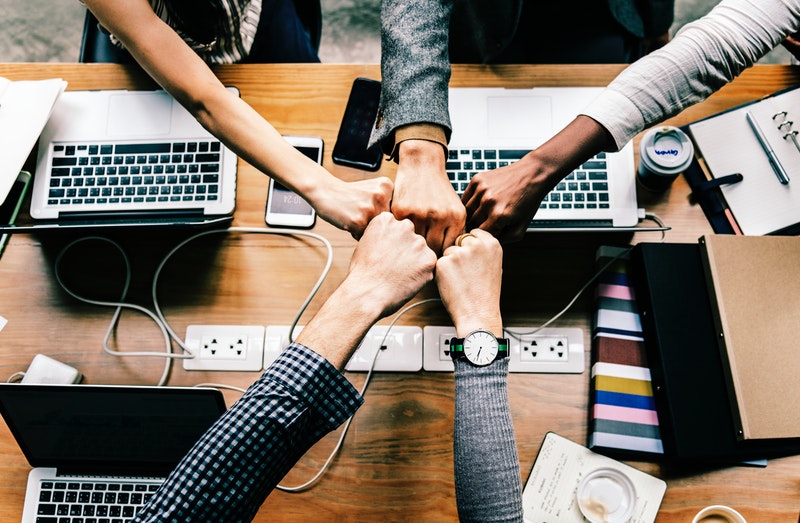 Efforts to fill local employment and immigration needs continue in Hawkesbury and the surrounding area, but finding housing for newly-arrived immigrants is a significant challenge.

Following Hawkesbury’s designation as a Welcoming Francophone Community for French-speaking immigrants, Mayor Paula Assaly travelled to France and Belgium in 2019 for the Destination Canada event. The mayor was joined by staff from the Employment Services Centre of Prescott and Russell, in order to promote Hawkesbury and the surrounding region as a welcoming place to work – and as a place where employees are greatly needed. The efforts to bring francophone immigrants to Hawkesbury are showing results.

“We have received approximately 12 immigrants to date, all of which have immigrated to Canada mainly because they were sponsored by their employers,” Assaly said, adding that, to her knowledge, the majority of the newcomers to Canada are specialized in niche areas such as software engineering and project management.

Efforts to attract immigrants to Hawkesbury are facing a challenge however, and that is a severe shortage of sufficient housing. As several other stories in The Review have discussed in recent months, rental units in the Hawkesbury region are scarce.

“We do not have any apartments for these immigrants,” Mayor Assaly observed. “Except for a 16-unit building under construction on McGill Street, we have nowhere to lodge the upcoming immigrants in September.”

“The level of the crisis is such that we are looking at temporary lodging in residences for elderly persons and motels.”

Hawkesbury’s mayor is appealing to the community to help find housing for immigrants. She would like anyone who knows of accommodation that will be available as of September to contact her office at 613-632-0106, extension 2288.

Welcoming immigrants to the community

Contak Staffing Solutions of Hawkesbury Director Mélanie Desjardins said four people are conditionally coming from countries in Europe and Africa during the months ahead to fill bricklaying, agricultural, mechanical, and technical positions. She said two engineers have already relocated to the area. Contak is a staffing firm that recruits workers with a variety of skills and knowledge to fill vacant positions by various employers.

As mayor, Assaly’s role is to inform citizens of the need for immigrants and how to welcome and integrate them into the community. This has been done through ‘Mayor’s Café’ events, where citizens of the municipality are invited to discuss different cultures and how to best welcome them to the community. Originally, the events were held as breakfasts at various restaurants around Hawkesbury. Due to the pandemic, the Mayor’s Café events moved online.

Assaly said more than 21 projects across the community are taking place that are not only designed to earn Hawkesbury’s place as a Welcoming Francophone Community from Immigration and Refugees Canada, but to help welcome and integrate immigrants. Assaly said the projects include the Mayor’s Café, a community garden at Old Mill Park, and educational seminars.

“We want them to be happy, settle down, having a family,” said Desjardins.

Contak recruits candidates to fill specific positions that often require specialized education and skills not in abundant supply locally. Desjardins said employers have had to reject contracts for their businesses because of not having enough skilled workers to help fulfill the obligations of supplying products.

“There’s just not enough humans,” she explained, adding the ratio of available jobs to people available to fill them is not balanced.

Immigrants arriving to work locally are usually younger and are on average in their early 40’s, according to Desjardins.

Contak looks after all of the administrative and bureaucratic aspects of bringing a new employee from their home country to a new job in Hawkesbury or the surrounding region. The work includes examining the education and training systems in the individual’s home country, interviewing, determining which immigration program the person should be processed through, and pre-screening. Contak has an immigration consultant who manages the federal immigration paperwork and the Québec immigration paperwork, if necessary. Contak will also assist new arrivals with finding a place to live and ensure they are picked up from the airport upon arrival in Canada.

Desjardins knows some employers are unsure if hiring someone from out of the country is the right solution. She urges those who are unsure to call her with their questions.

Employers still have the final say if having someone from another country move to the region to fill a position does not work out, but those cases are rare.

“So far, we have a great success rate,” Contak’s director observed, adding those who move to Canada to work are in general very loyal. “It’s a big leap of faith for them coming here.” 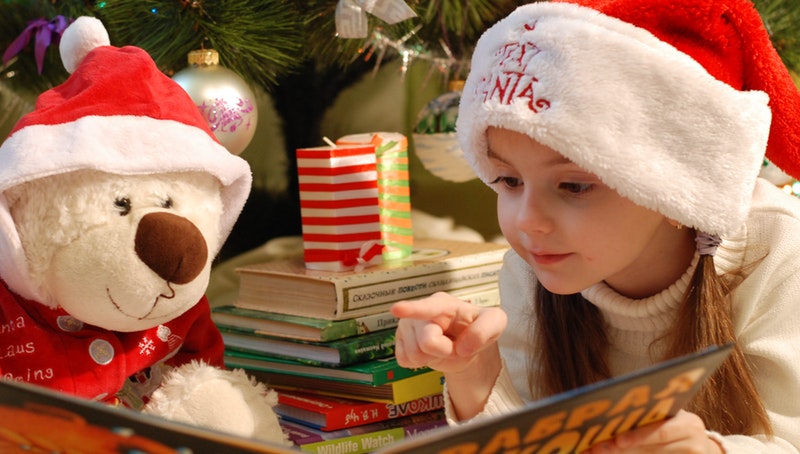 Jump on the literacy bandwagon with the Champlain Library! 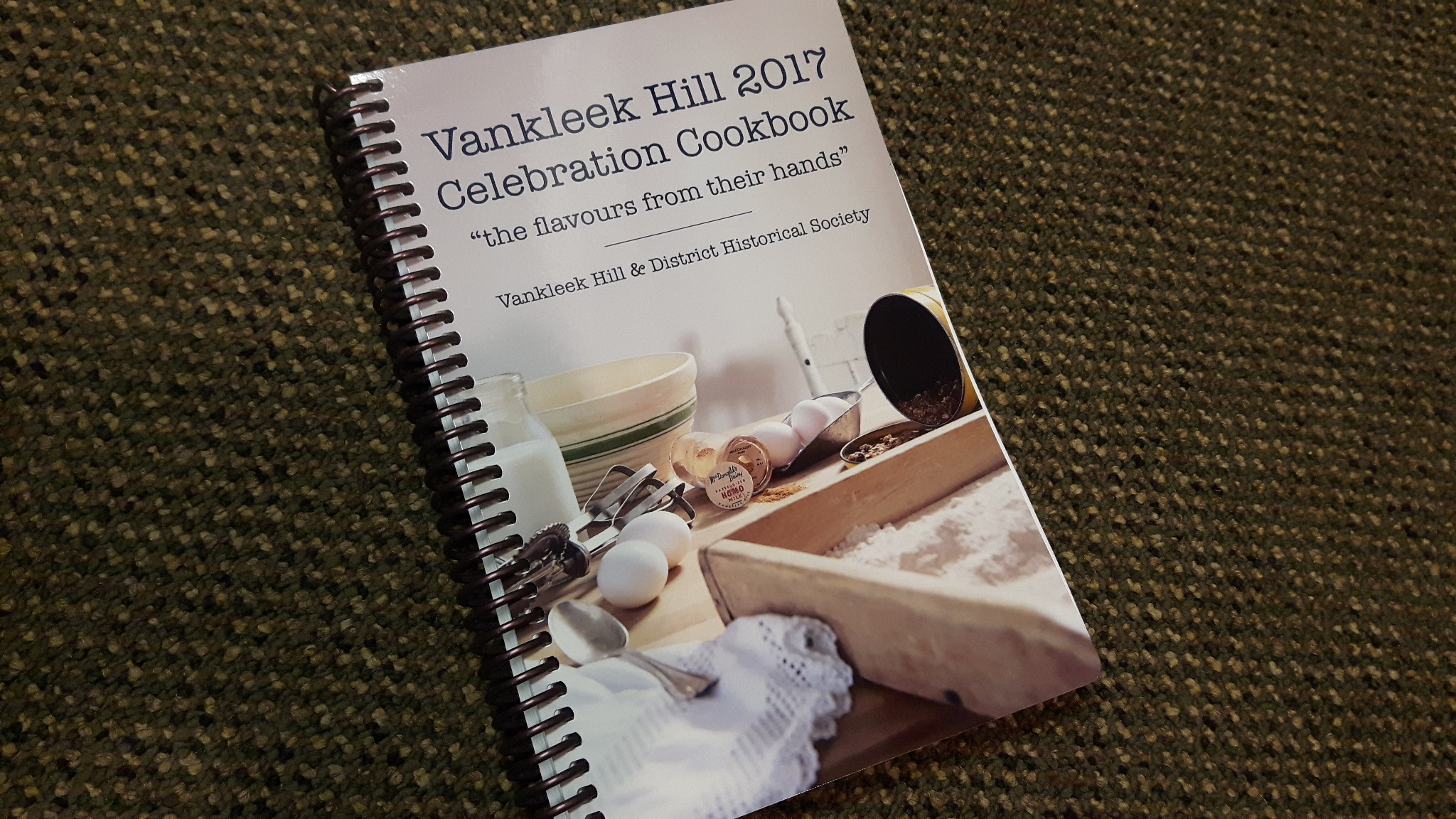