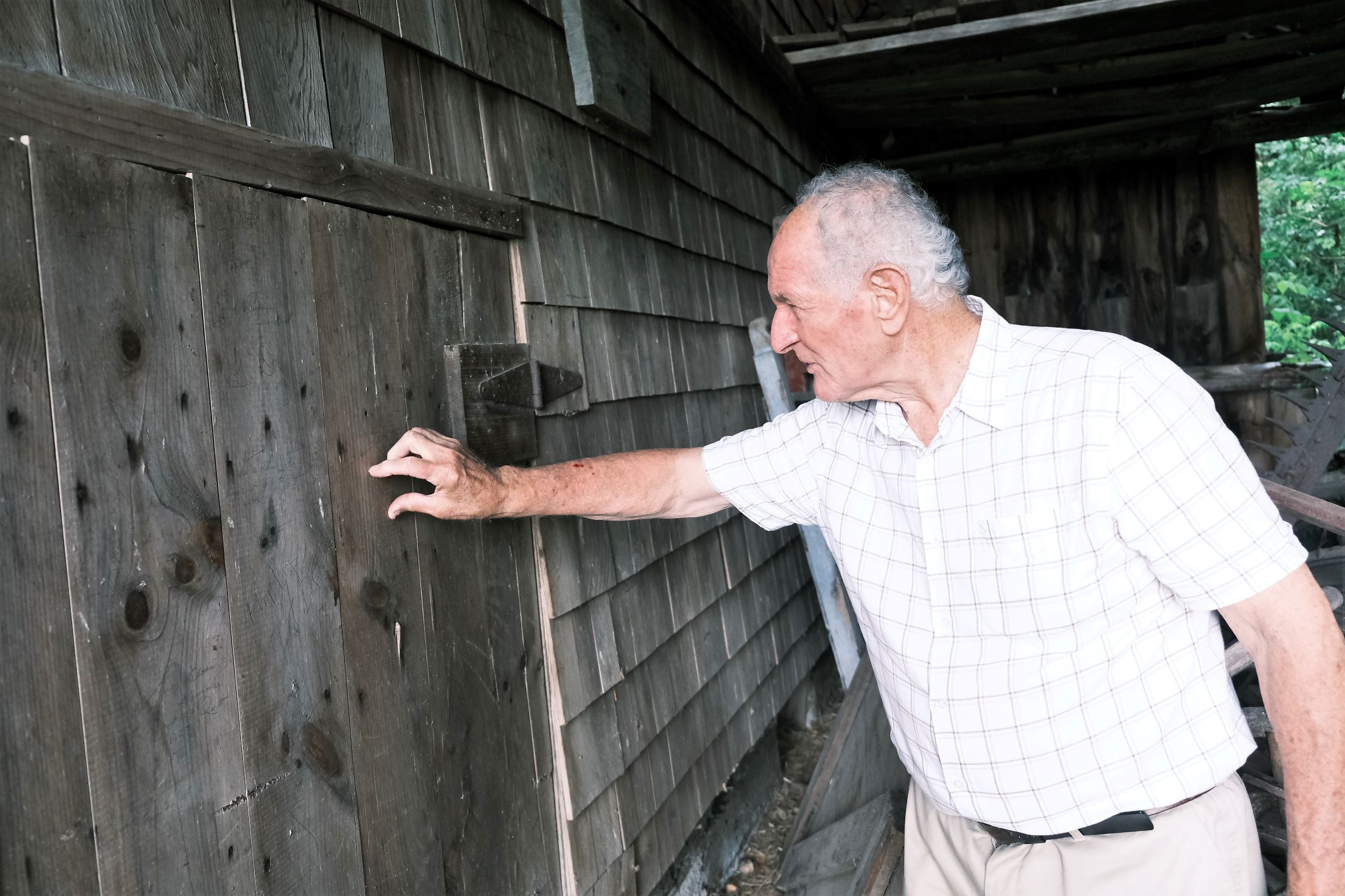 Fournier resident Patrick Sloan owns what is likely the only remaining hop house that is not located on County Road 10. Photo by André Dumont

In this multi-part series, Review contributor André Dumont takes a look at the historic Hop Houses that used to thrive along Ridge Road (County Road 10), east of the village of Fournier. Many of the hop house buildings are still standing and can be seen during a drive along County Road 10. This week, Part 1 of the series looks at the rise and decline of hop farming in the region.

Hops give an intriguing flavour not only to beer, but also to local history. Along Ridge Road, they were once the number one culture. What is left? A few hop kilns and fair share intrigue.

“From here on Concession 7 (south of St-Bernardin) all the way to Riceville, all you could see were hops”, says 93-year-old St-Bernardin resident Armand Besner.

In a recent interview with The Review, Besner recounted how hops were a labour-intensive culture. Entire families were hired for harvest, while men like him manned the kilns day and night.

In the late 1940s, hops suddenly disappeared,” recalls Fournier resident Patrick Sloan, who owns what is likely the only remaining hop house that is not located on ‘the Ridge’. “It just stopped and we never talked about it”,

With the help of Mr. Sloan, we have identified five hop houses that are still standing. All but his are on the north side of Ridge Road (County Road 10), east of Fournier.

Are there more remaining? Historical evidence suggests that hops cultivation was not limited just to fields lining Ridge Road and that as many as thirty kilns may have once stood. If you know of a hop house not listed above, please share the information with us!

In the mid-1890s, hops were a well-established culture in the area. The village of St-Bernardin (1912) didn’t exist, but Fournier (1867) and Riceville (1849) were already flourishing farming communities.

First published in 1896, the History of the Counties of Argenteuil, Quebec and Prescott, Ontario, by teacher and writer Cyrus Thomas, provides the following information about hops in what was then the Township of South Plantagenet :

“Considerable attention has been given in past years to hop-growing, but owing to the present low prices of hops, a number of farmers have decided to abandon this industry. There are thirty hop-yards in the township, raising annually from one to six tons each; the largest hop-field comprises 14 acres.”

A few lines later, Thomas says of Riceville that it is “the great hop-growing part of the district”.

A number of factors seem to have contributed to the decline of hops. The St-Bernardin Parish book mentions difficulties in controlling “insect and viruses”, increasing labour costs, competition
from Western Canada and unstable prices.

First-hand documentation or testimonials would be needed to establish the exactitude of these causes, just like factual evidence is required to confirm the assertion that Molson brewery owners came in person from Montreal to buy dried hops at the local kilns.

What information does your family have about local hops history? Should you have any documents or photos, please share them with us! You can send any information you have to [email protected] .

What does it look like inside a hop house? Our Hop Houses on the Ridge series continues in the July 28 edition of The Review, with a close look at the buildings. 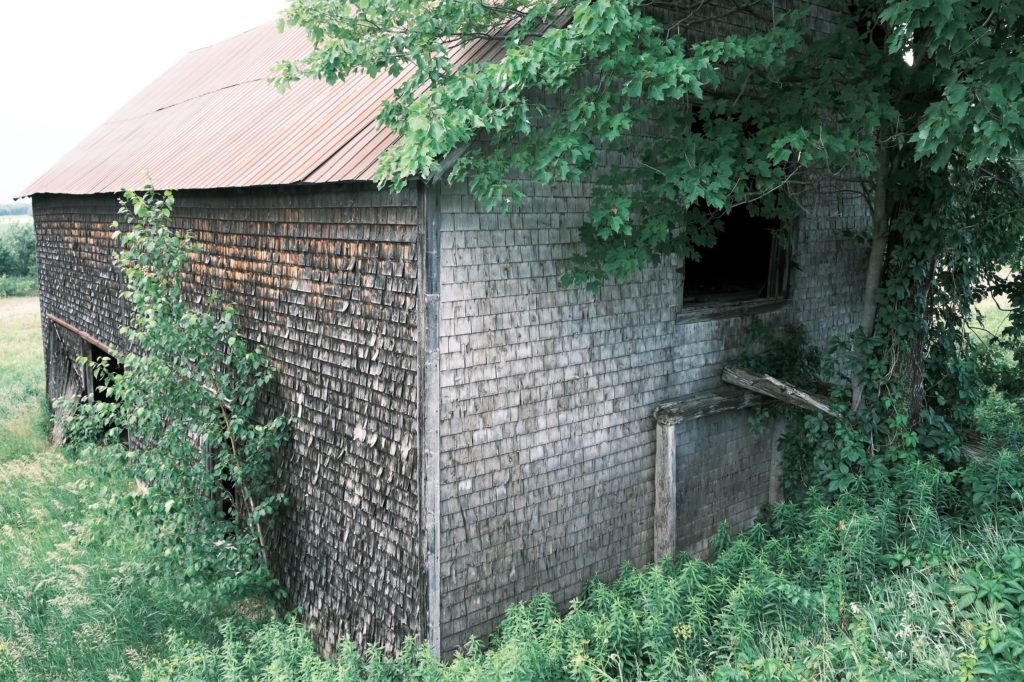 One of several hop houses that can still be seen standing along County Road 10 east of Fournier. Photo by André Dumont