The Hawkesbury Hawks Junior A hockey club is hosting its annual golf tournament on August 8, in memory of the team’s former assistant general manager Lou Nistico.

The event is being held at La Cite Golf Course in Hawkesbury on August 8, beginning at 8 a.m. The tournament is being held as a ‘scramble’ format with a traditional start and teams will be notified of their tee times in advance. The registration fee is $100 per player, which includes a round of golf, cart and a boxed lunch. Due to the COVID-19 pandemic there is no dinner being held this year. 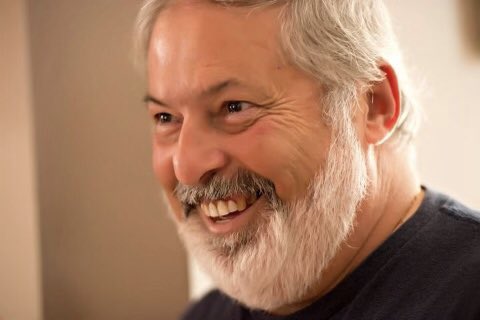 In addition to being a key member of the Hawks’ executive team, Nistico – who passed away on November 27, 2020, at the age of 67 – was himself a fine hockey player. Known as Leapin’ Lou during his professional career due to his exuberant goal celebrations, Nistico played three games in the National Hockey League (NHL) and 186 games in the World Hockey Association (WHA), notching 20 goals for the Birmingham Bulls during the 1976-77 WHA season.

The Hawks are also looking to recruit sponsors for the tournament, which helps raise funds for the organization’s Junior A and under 18 teams. Sponsors can support the golf tournament by donating a gift or gift certificate, or by sponsoring a hole.

Anyone seeking more information on the Hawkesbury Hawks Golf Tournament can contact Rick Dorval via email at [email protected] .