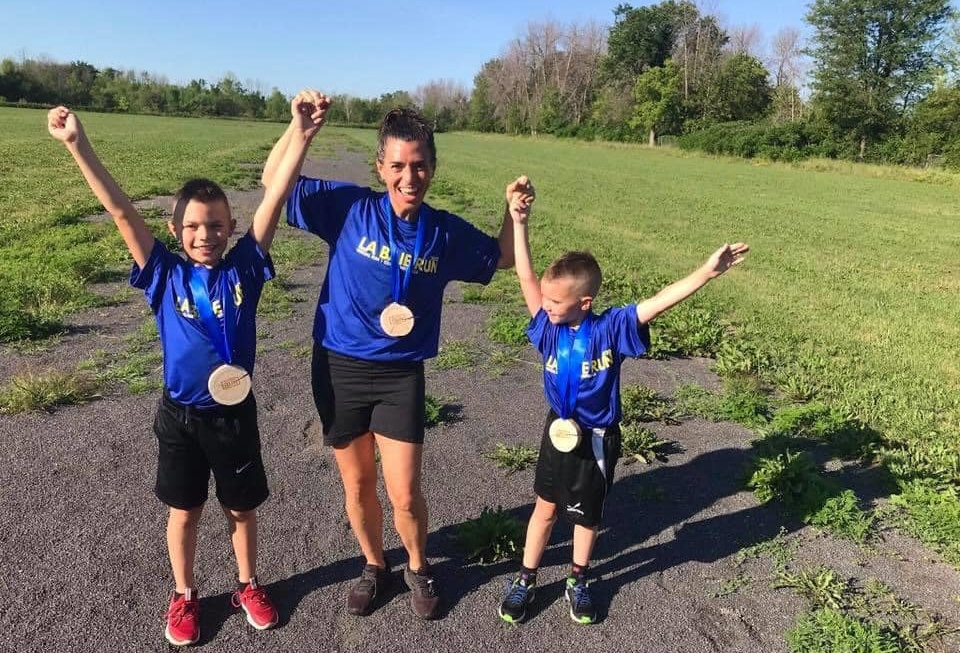 Julie Carriere and her two sons celebrated after their virtual participation in the 2020 edition of La Baie Run. The event took place from July 23-31 in 2021.

The virtual edition of La Baie Run returns to L’Orignal from July 23-31, with organizers aiming to raise $25,000 for the Hawkesbury General Hospital Foundation and the United Way East Ontario.

For 2021, more than 200 participants have already signed up, but there is still time to get in your entry and receive one of the 300 available run kits. Signing up for the run is easy by just visiting the La Baie Run website. The cost to enter is $40 and sign up is available right up until the final day of July 31.

“There’s a limit of 300 race kits so the sooner one signs up the better,” said Patrick Lalonde, owner of Lalonde Physio in L’Orignal, one of the organizers of La Baie Run. “We’ve already had more than 200 people sign up so it is important to sign up early if you would like to receive one of the kits.”

There are options to complete in either 1km, 5km, 10km, half marathon, full marathon or a 72km ultra course. Distances are monitored using GPS tracking on the runners’ smart phones and once their race is completed times can be uploaded to SportStats, where the results will be included in the event’s final standings.

One of the biggest boosts for La Baie Run in 2020 was the corporate challenge. The challenge is back in 2021 and teams have already been working hard to raise funds, with Tulmar currently leading the pack – having raised more than $8,000 already. Teams can sign up on the La Baie Run website.

“It’s a challenge that we threw at the companies in the area,” said Lalonde, noting businesses have had difficulty organizing team-bonding events during the COVID-19 pandemic. “This is a way to do it in a safe manner by getting everybody signed up La Baie Run and challenging each other to get out there to move, walk, run and have some fun.”

Participants can complete their walk or run anytime between July 23-31. There will be draws for multiple prizes for everyone taking part.

Originally organized by Lalonde Physio, La Baie Run has grown significantly over the past three years and is now organized by a committee of local volunteers. While the funds from the first two events went solely to the HGH Foundation, organizers have added the United Way East Ontario as a beneficiary of the funds from the 2021 event, along with the hospital foundation.

“With COVID-19 causing difficult times, one of the missions of the United Way has been food stability – getting healthy portions out to people in the community,” Lalonde noted. “That hit close to home and the committee members decided that part of the funds this year would go to the United Way to help out members of the community who might be having difficulty.” 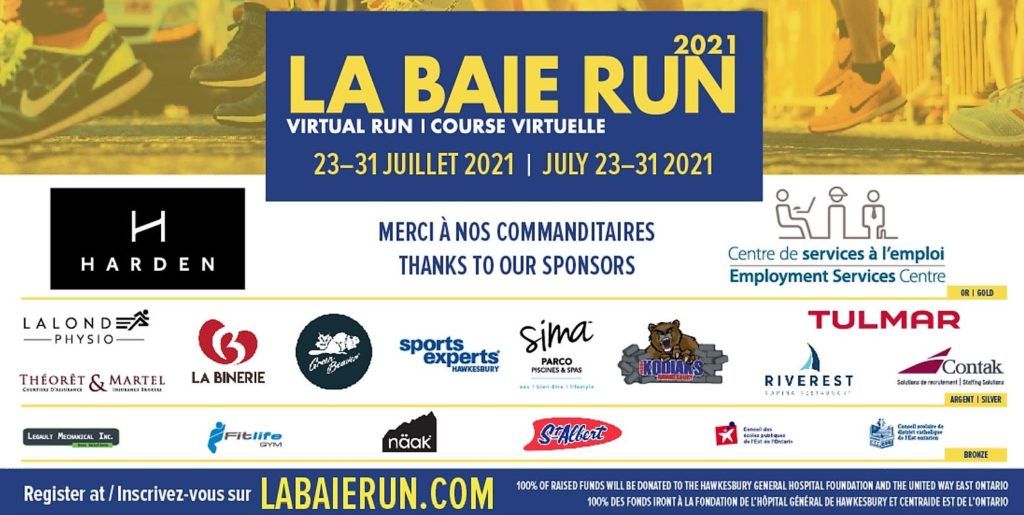 A huge part of the success of La Baie Run is due to its sponsors, many of whom are entering corporate teams to help raise funds in 2021. 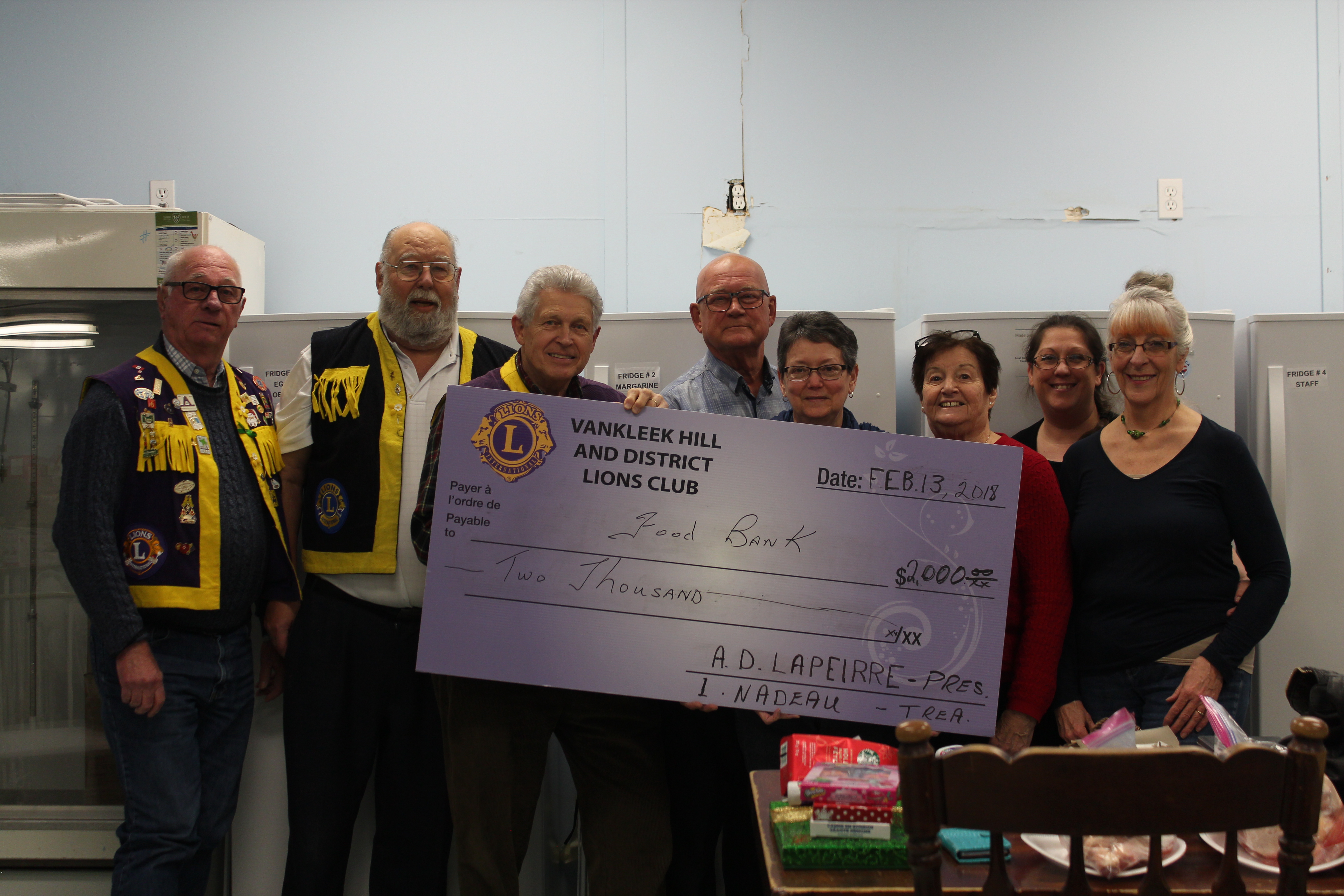 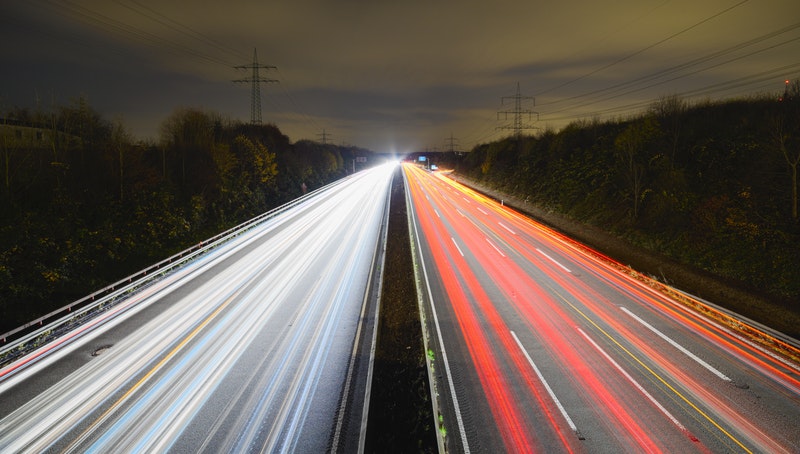 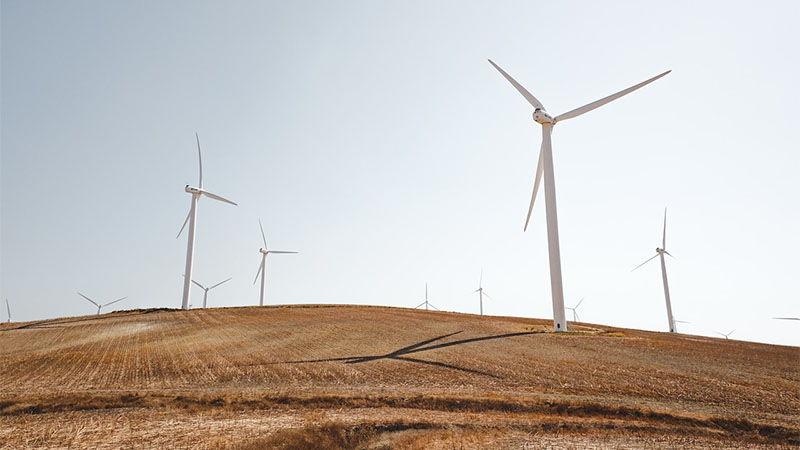 Seeing green: the continuing clash between community and renewables 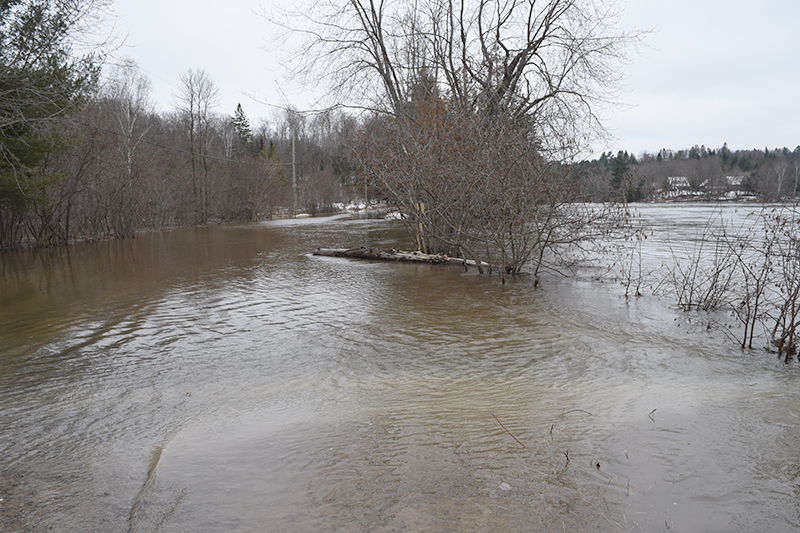