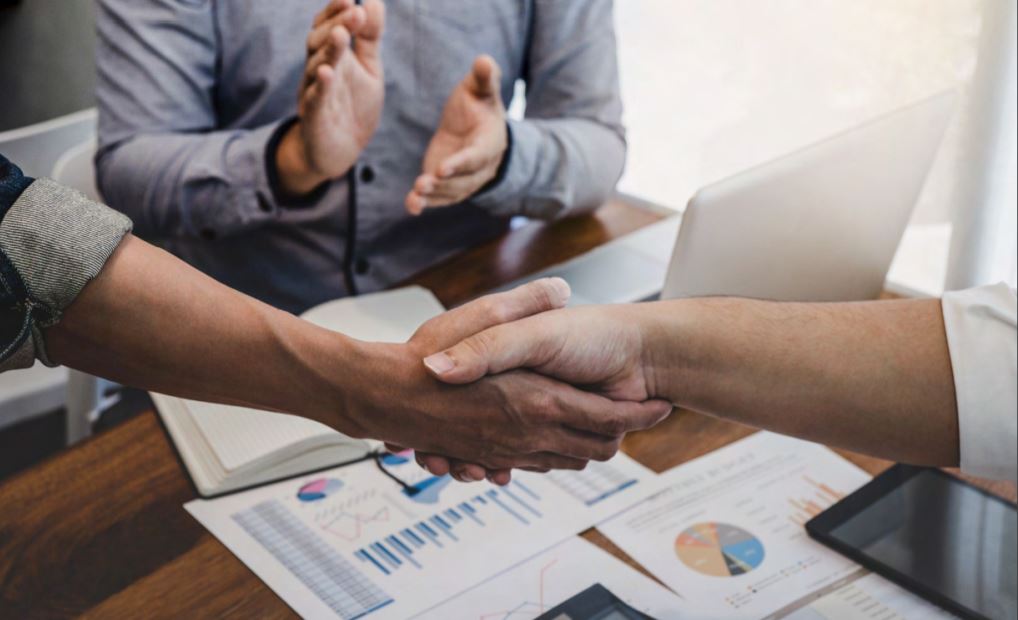 More than 75 per-cent of businesses in the Prescott-Russell, Cornwall, and Stormont, Dundas and Glengarry reported a negative impact as a result of the COVID-19 pandemic, in a survey conducted by the Eastern Ontario Training Board (EOTB).

The EmployerOne survey was conducted by six workforce development boards located throughout Eastern Ontario between January 4 and February 26, 2021 and reflects labour market activity throughout the region. More than 1,300 employers across Eastern Ontario responded to the survey, with the EOTB receiving 252 responses from local businesses in the United Counties of Prescott-Russell (UCPR), the United Counties of Stormont, Dundas and Glengarry (SDG), and the City of Cornwall. Of those, more than three-quarters reported that the pandemic caused negative impacts such as loss of revenue, staff layoffs, absenteeism due to family obligations, personal health concerns, labour market shortages and supply chain disruptions.

“The survey was not geared specifically towards COVID, however we could not ignore (the pandemic),” said Diane Soucie, Labour Market Analyst with the EOTB, who pointed out there were only two questions on the survey which were directly related to the pandemic.

“The survey itself is more to gauge fluctuations in labour-market demand,” Soucie explained.

For the Prescott-Russell, SDG and Cornwall portion of the EmployerOne survey, the 252 responses is large enough to produce results which are accurate within a 95 per-cent confidence level. Responses were received from all sectors of the local economy, with the largest number from health care and social assistance.

The survey found the most important competencies sought by employers are self-management, computer literacy, customer service, interpersonal communication skills and occupationally-specific technical skills. More than 56 per-cent of local businesses in the UCPR, SDG and Cornwall regions rated the availability of local workers as either ‘Fair’ or ‘Poor’. A total of 23 per-cent of businesses reported they had at least half of their employees working remotely.

Perhaps surprisingly, 34 per-cent of businesses increased their workforce in 2020. Positions most often filled were in management, business and finance, health care, sales, service, trades and transportation and equipment operators.

“Those that identified a positive impact it was generally because they provided a service that was in demand during the pandemic,” Soucie noted.

Companies surveyed reported difficulty in filling some positions due to a lack of applicants and more than 70 per-cent of businesses surveyed in the UCPR, SDG and Cornwall lost employees during 2020.

“This was the first year since we’ve been doing the survey that there were more separations than hires,” the EOTB’s Labour Market Analyst observed. “Having said that, the labour market demand was surprisingly consistent.”

The leading method of recruitment continues to be word-of-mouth, however the use of social media and a reliance on online job postings is rapidly growing. Of the 252 businesses who filled out the survey, 55 per-cent said they plan to hire in 2021.

“Employers are bullish about prospects in 2021, so that’s good news,” Soucie said.

Results of the EOTB’s survey for the UCPR, SDG and Cornwall were in line with the full survey of communities in Eastern Ontario, Soucie said.

The EmployerOne survey has been conducted annually since 2014. The data generated is being summarized into a regional report which will become available on the EOTB website. The reports for the UCPR, SDG and Cornwall, as well as all of Eastern Ontario, are available on the Eastern Ontario Training Board website at www.eotb-cfeo.on.ca . French reports are found at www.eotb-cfeo.on.ca/fr/ .