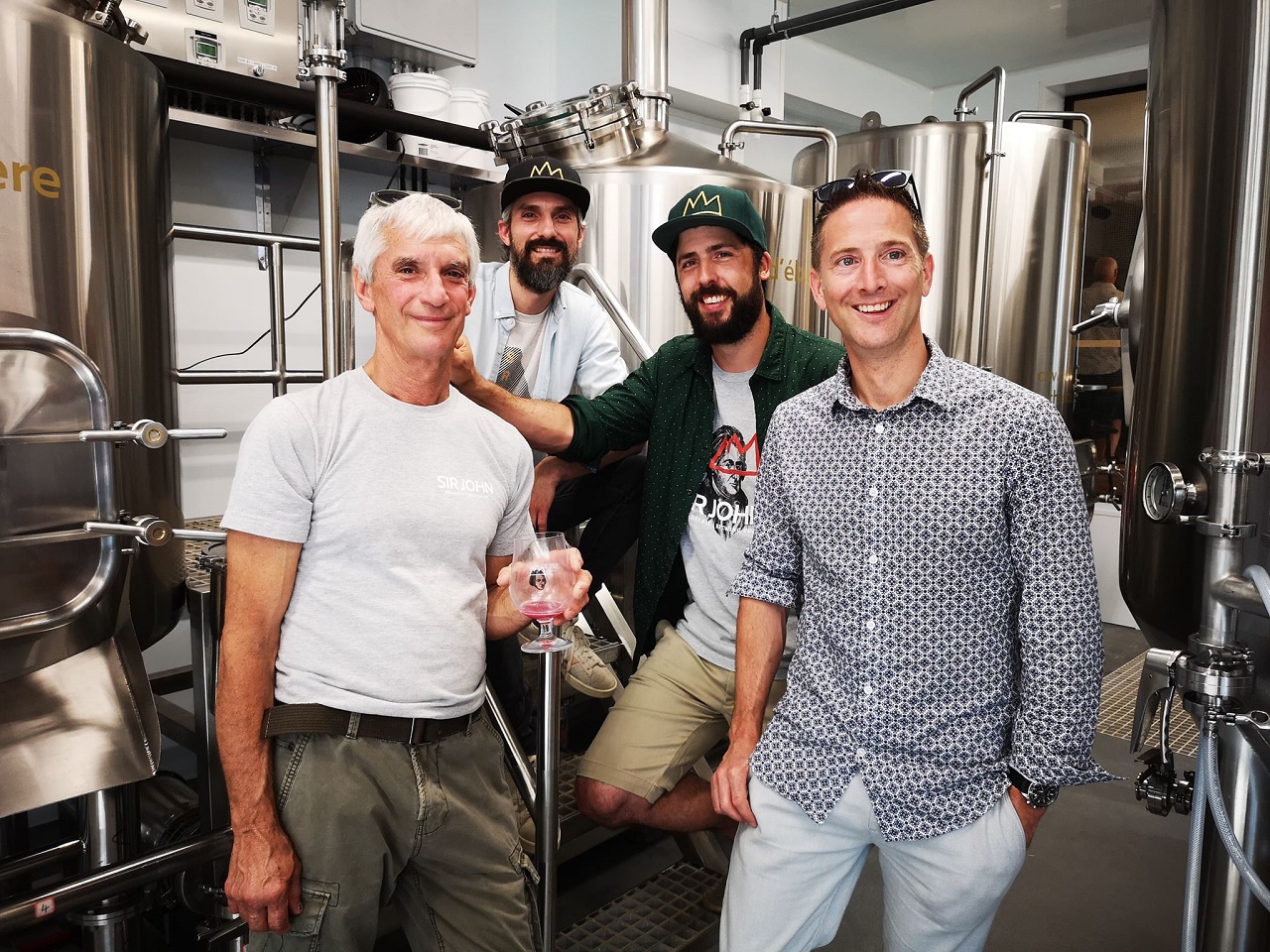 A thirst-quenching business in Lachute has received a significant Québec business award.

In addition to being nominated for the Polycor award, Brasserie Sir John was also nominated in the bio-food category for the Défi OSEntreprendre.

The public was invited to vote electronically on a daily basis until June 8 for their favorite project among the seven finalists for the award. More than 6,000 votes were cast, and Brasserie Sir John received the most support.

The brewery employs approximately 25 people at its brewery and tap room on rue Principale in downtown Lachute. The owners of the brewery and pub highlighted the involvement and determination of all members of their team, in contributing to the success of the project.

“It was thanks to the votes of the population,” said Maxime Hébert, one of the four partners who owns the brewery.

Brasserie Sir John Brewing Company is named after British Loyalist military leader, politician and wealthy landowner Sir John Johnson (1741-1830). Johnson served as the Superintendent of Indian Affairs for the northern colonies and organized the relocation of the four Iroquois nations to Upper and Lower Canada when they remained loyal to the British during the American Revolution.

Johnson also served in the legislatures of Lower Canada (now Québec) and Upper Canada (now Ontario). Lac Sir John north of Lachute is also named after him. His manor house is a national historic site in Williamstown, Glengarry County, Ontario.

The brewery opened in 2019. The beers it produces are heavily influenced by craft ales made popular by breweries in Vermont and New York state.

“The MRC d’Argenteuil would like to warmly congratulate the Brasserie Sir John Inc. team for this prestigious recognition,” said MRC d’Argenteuil Prefect Scott Pearce in a congratulatory statement. “This great achievement is a testament to the appreciation and the enthusiasm of the population for this young renowned company, while demonstrating the importance given by the community to local innovation.”

Brasserie Sir John Brewing Company was one of two finalists at the Québec-wide level of the OSEntreprendre challenge. Coopérative Ferme La Roquette de Brownsburg-Chatham was a finalist in the social economy category. 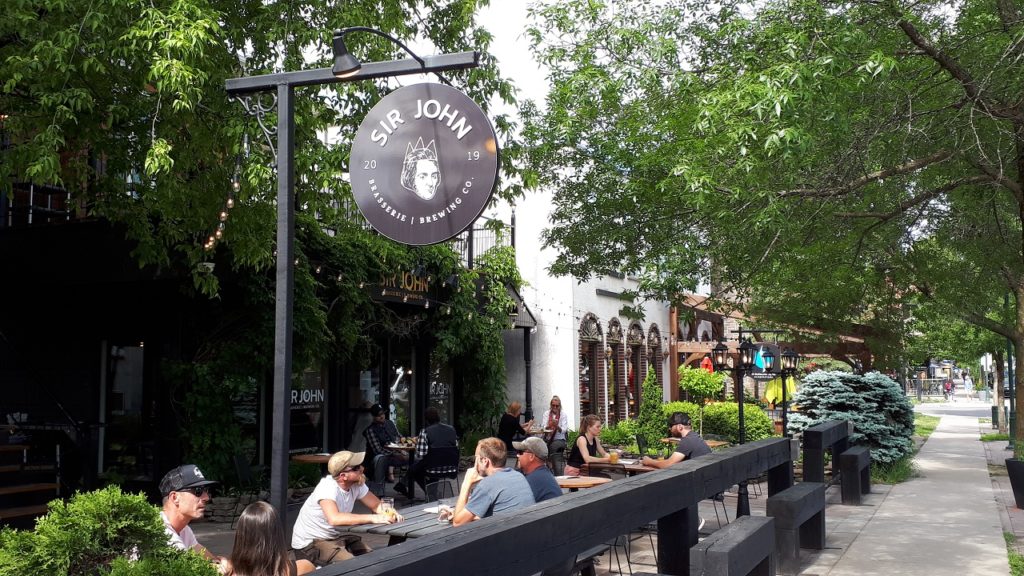