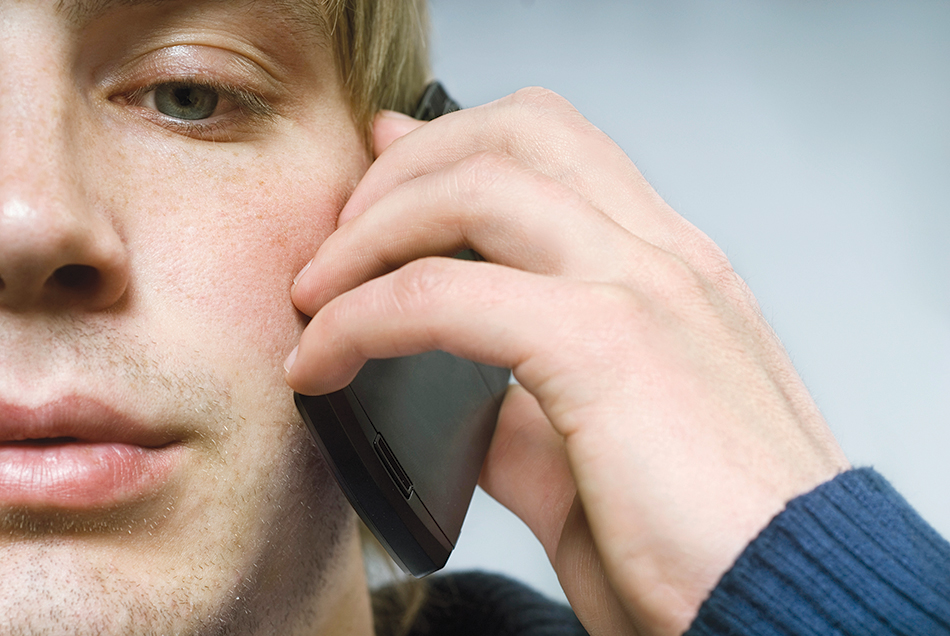 When his businesses collapsed, Stephen Douris was devastated. He spent entire days sitting in the dark, chain smoking and drinking coffee. Convinced he was a failure, and unable to see a way out of the darkness that enveloped him, he attempted suicide.

Three decades later, he shares his story often as an advocate for men’s mental health. “If you’re suffering from mental illness you’re not alone,” Douris tells others in a men’s support group he runs in Cornwall. “When you leave a room, look behind you. Two out of 20 people in there are suffering, too.”

In working to ensure men don’t continue to suffer in silence, Douris faces a big challenge; evidence indicates that, while men and women suffer from mental health issues equally, men are less likely to get the help they need.

‘Masked depression’ can be devastating

Experts believe untreated depression can lead men to lash out at others and engage in self-destructive behaviour — and statistics bear that out. Canadian men are about three times more likely to experience addiction and substance abuse — including alcohol, cannabis and opioids — than women. Men also account for more than 75 percent of suicides in this country.

“The consequences of masked depression can be devastating,” says Dr. Michael Myers, a psychiatrist and professor at the University of British Columbia. “Too many men out there are suffering. They’re acting out the depression.”

Why are men less likely than women to get help dealing with mental health problems? Experts say societal pressure is a big factor. “We have inculcated a culture in our society that men have to be tough, men have to be strong,” says Dr. Don McCreary, co-chair of Toronto Men’s Health Network. “Our society is very good at punishing gender deviation in men. Weakness is not considered to be masculine.”

Furthermore, when men do look for help, they have a hard time finding the right kind of therapy. Men tend to prefer informal, action-based or group-based services rather than one-on-one talk sessions but these kinds of services are not readily available, especially in small communities.

Men’s mental health advocates say more resources are needed. “Men want to fix problems, not just talk about them,” says Ivan Labelle, who runs the men’s support group with Douris. “So if a man seeks help and is told he has to wait seven months, what is he going to do? Is he going to wait or is he going to take matters into his own hands?”

Men’s mental health advocates say it’s essential to create awareness of the challenges men face — and some progress is being made. For example, this year’s Canadian Men’s Health Month will focus on mental health. A young man in British Columbia can hardly wait. On June 1, Skylar Roth-MacDonald will start a cross-country run to raise awareness of mental health issues. “I’ve lost two really good friends to suicide and I see the impact that leaves on a community. I know sometimes it’s a bit easier to open up when you see others do it.”