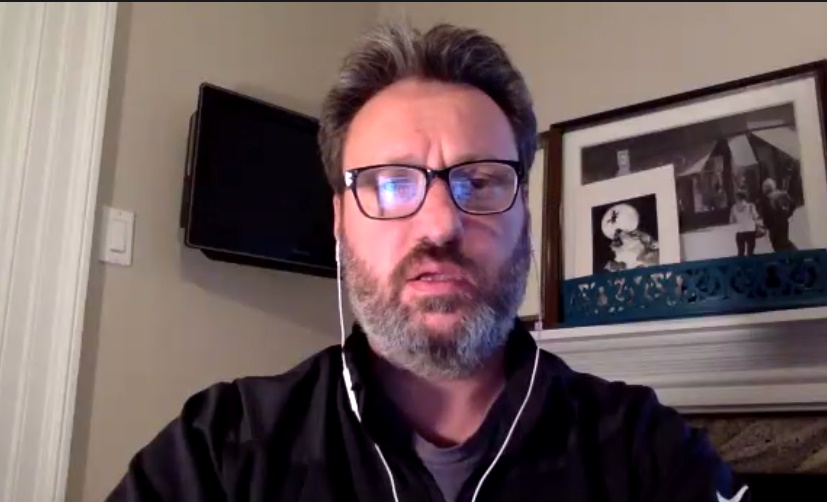 Action Champlain is considering an appeal of a decision by the Ontario Local Planning Appeal Tribunal (LPAT) in favour of Colacem’s plan to build a cement plant next to its existing quarry near L’Orignal.

Action Champlain is made up of residents and activists opposed to the cement plant. On April 12, the LPAT dismissed Action Champlain’s appeal of an Official Plan Amendment made by United Counties of Prescott and Russell council permitting the cement plant, and the LPAT also ruled in favour of Colacem’s appeal of a decision by Champlain Township council to reject the Zoning Bylaw Amendment required to build the facility.

On April 18, Action Champlain held an online meeting to determine if the support — and funding –  was there to consider launching an appeal, where three Ontario Superior Court justices would review the legal arguments of the case before it proceeded to court.

“They have taken nothing we said into consideration,” said André Chabot of Action Champlain in response to the LPAT decision, which was preceded by a lengthy hearing in November and December of 2020.

Appeals to LPAT decisions must be made within 15 days of them being issued. At the April 18 meeting, Chabot said that sufficient financial support would be required as a mandate from Action Champlain supporters to ask its legal team to evaluate the LPAT decision, in order to find legal arguments to launch an appeal.

Almost instantly on Sunday evening, pledges began rolling in with individuals offering amounts of $1,000 in the Zoom chat box.

“Donate to the cause,” he said.

MPP Amanda Simard also followed the meeting by telephone while driving to Toronto, but did not speak.

“In my opinion, we have a chance to win,” said Chabot.

Michael Santella, one of the co-founders of Action Champlain, expressed his continued resolve against the proposed cement plant.

“I think it will make life miserable for people living in this area,” he said.

Santella also said the fight against the cement plant is about human rights, the environment, and democracy.

On April 19, Action Champlain announced it had raised $56,000 in one hour on Sunday night and that it had requested its legal team to study if it is feasible to file an appeal. The organization plans to continue raising funds with a goal of $110,000. Action Champlain is also planning to ask Champlain Township council to match the amount that was raised on Sunday night.

The deadline to apply for an appeal is April 27.  Action Champlain is planning to return donations on a pro rata basis if the application does not proceed.

The difference between an opinion and reality 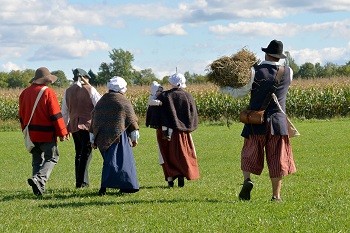 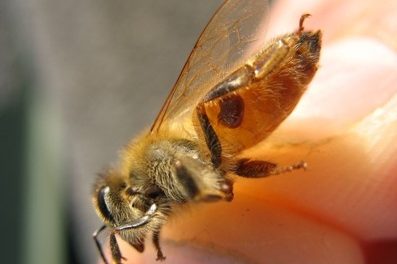 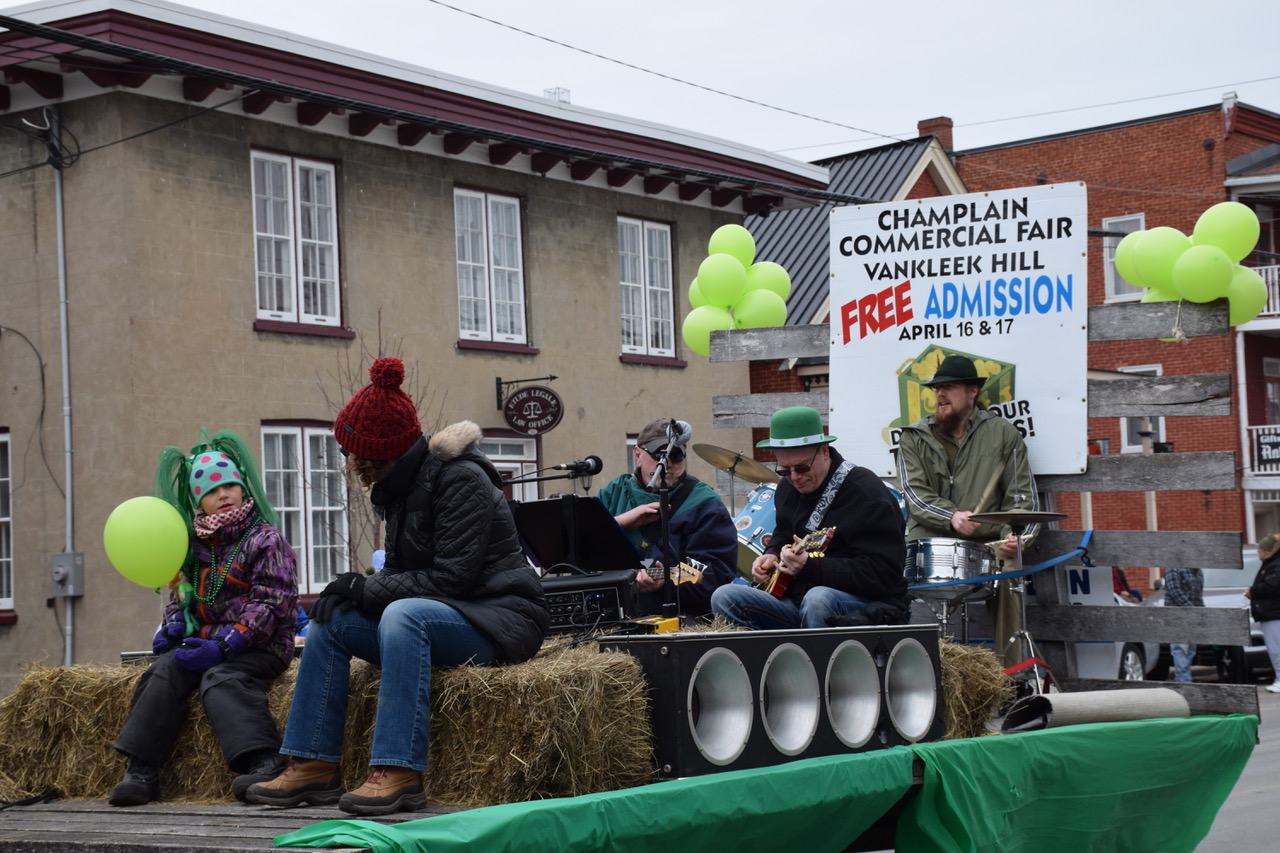