On March 26, 2021 at approximately 9:38 p.m., members of the Stormont, Dundas & Glengarry (SD&G) Detachment of the Ontario Provincial Police (OPP) responded to a robbery at the MacEwen gas station on Main Street in Alexandria.

The investigation determined that an individual entered the business and demanded cash.  The accused stated he had a firearm, but it was not shown before he fled in a vehicle.

The accused was located a short distance away on County Road 34, the vehicle was observed by police as moving  erratically and went into the ditch. Officers arrested the driver at the location.  A further investigation revealed that the vehicle was stolen and multiple stolen items, including a stolen firearm, were located in the vehicle.

A 20 year-old man from South Glengarry was arrested and charged under the Criminal Code with:

Possession of firearm or ammunition contrary to prohibition order

Unauthorized possession of a firearm

Fail to comply with undertaking

Possession of Property obtained by crime Under $5000

The accused was also charged with Drive motor vehicle -No licence under the Highway Traffic Act.

The accused was held in custody and appeared  in the Ontario court of Justice in Cornwall on March 27.

Hawkesbury’s Harden Plaza to be turned into drive-in theatre

SD & G closes bridge near Alexandria due to material shortage 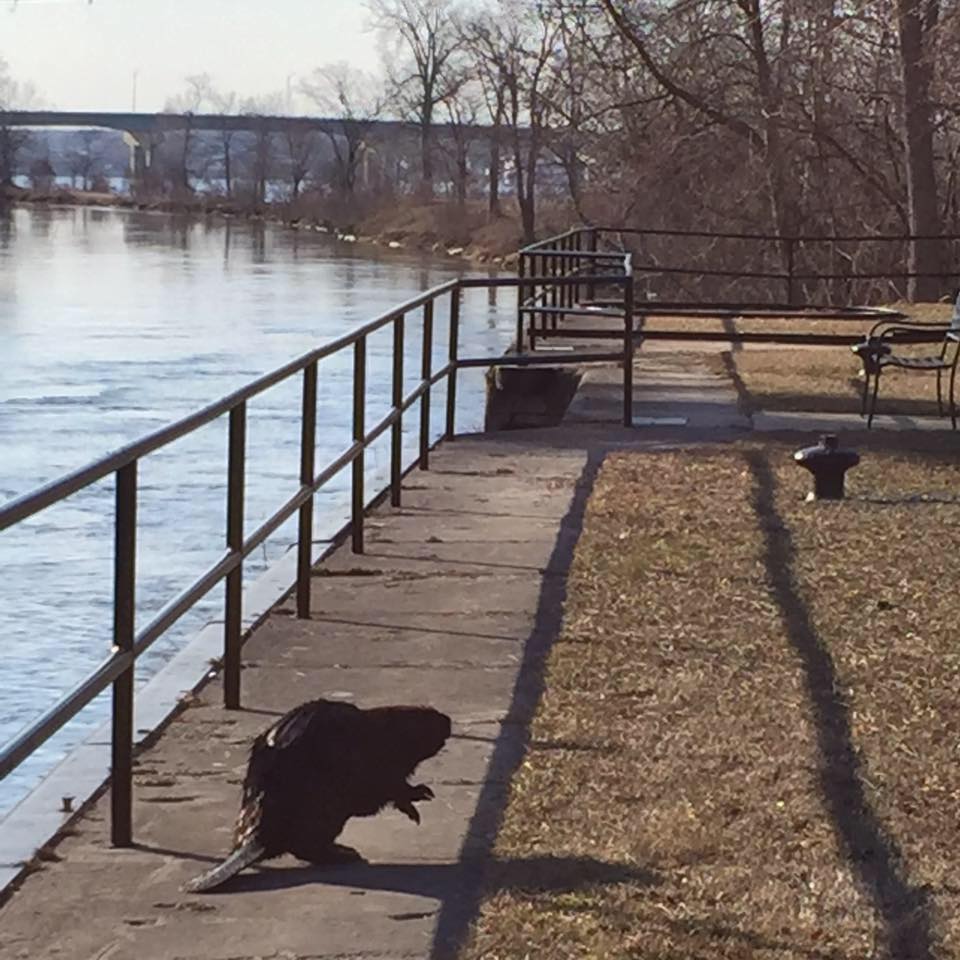 Beavers are busy in Grenville-sur-la-Rouge 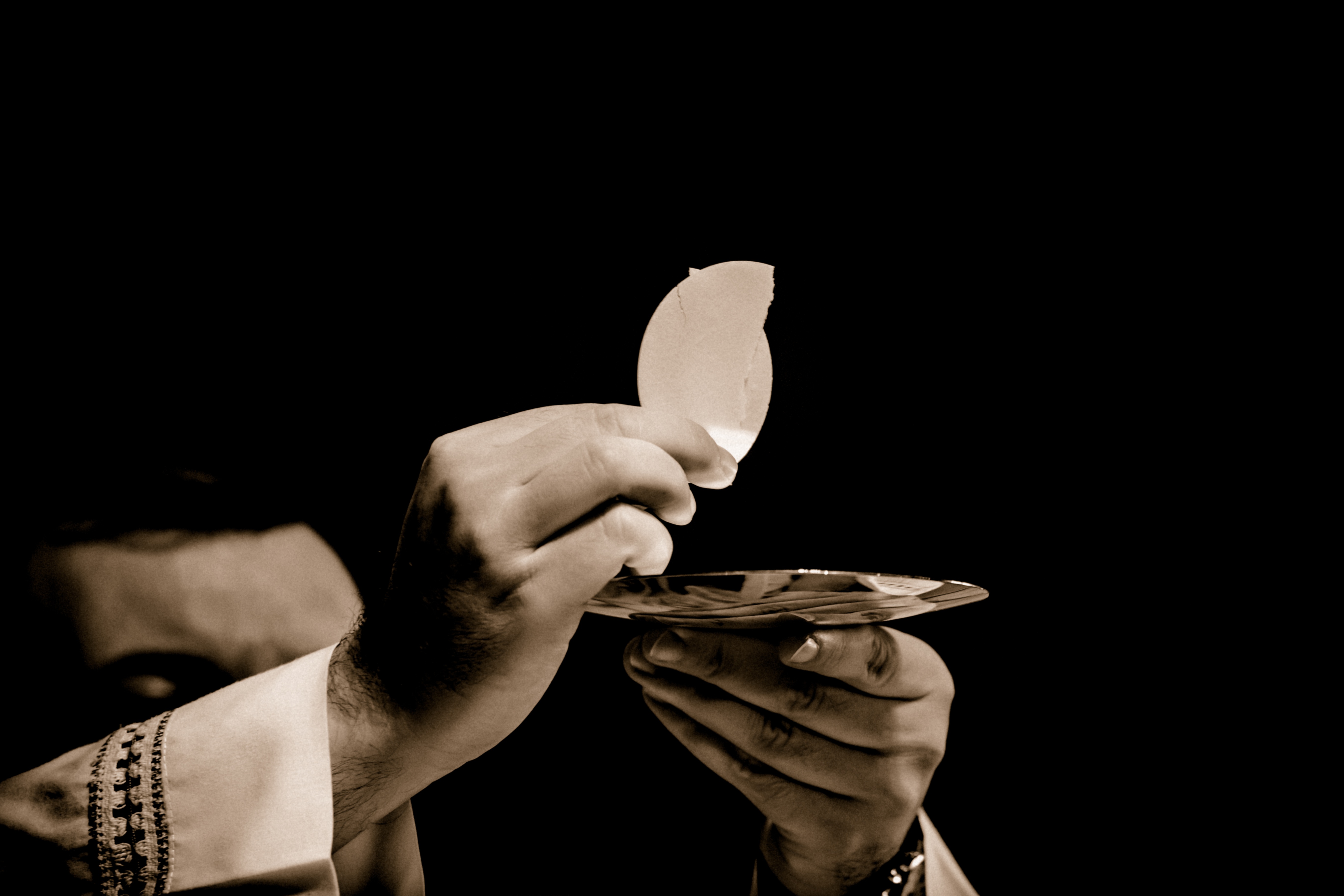