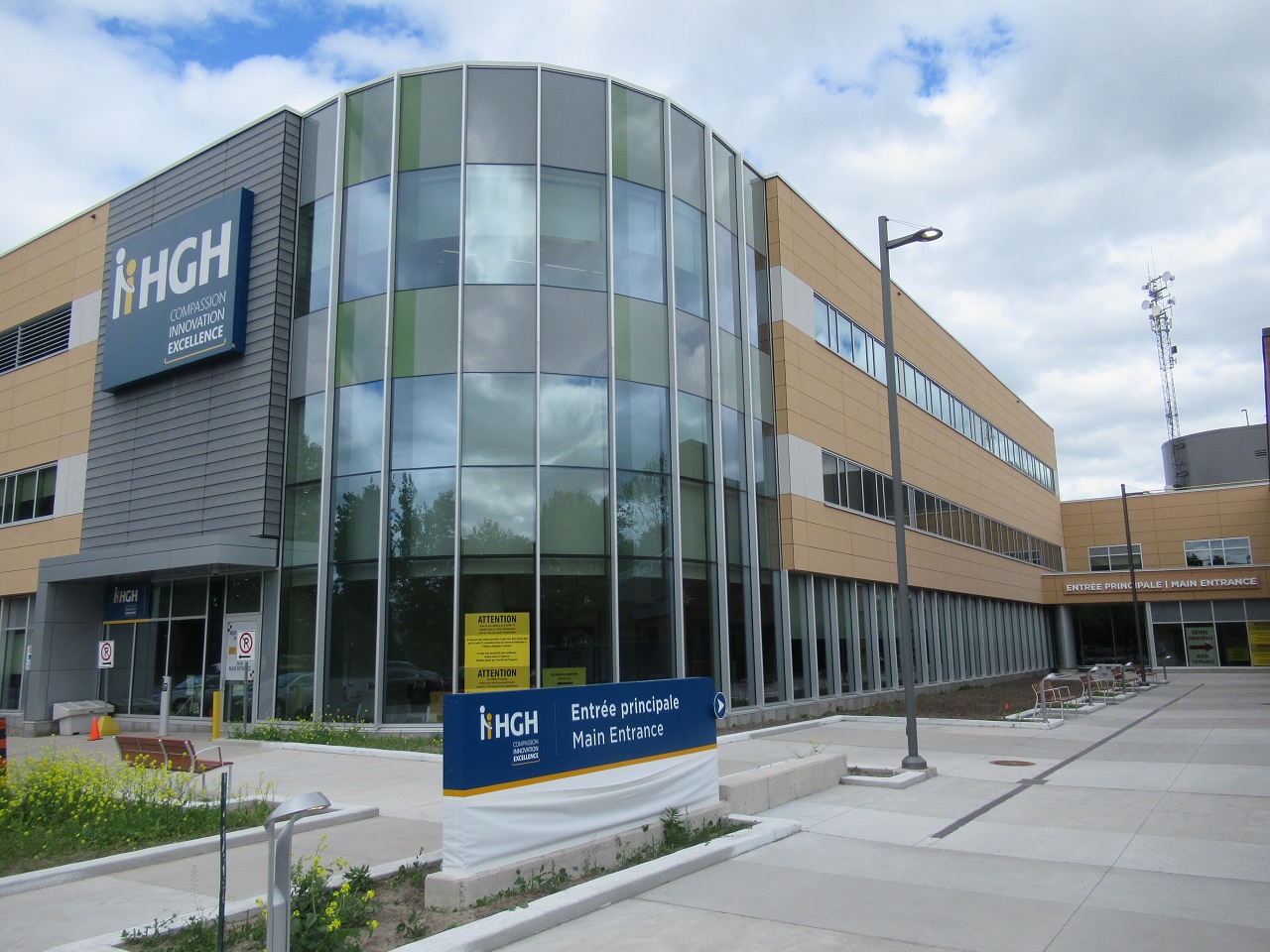 Ontario Provincial Police have charged a doctor at the Hawkesbury and District General Hospital with murder, as they investigate a number of suspicious deaths at the facility.

Dr. Brian Nadler was charged with one count of first-degree murder at a court appearance on Friday. An OPP news release said police had been called to the hospital on Thursday evening.

Nadler’s next court appearance is scheduled for April 6. Speaking with The Review on Friday afternoon, Nadler’s Ottawa-based lawyer Alan Brass said he could not divulge any information at this time.

“All I can say is Dr. Nadler maintains his innocence and the charges against him will be rigorously defended,” Brass said.

The OPP release said the investigation by the Hawkesbury OPP Crime Unit, under the direction of the OPP Criminal lnvestigation Branch, is in its initial stages. Members of the OPP Forensic Identification Services Unit are assisting with the case.

The release says there is no risk to public safety and the routine activity at the hospital will not be affected by the investigation.

According to the College of Physicians and Surgeons of Ontario (CPSO), Nadler graduated from McGill University in 2010 and was certified as a specialist in Internal Medicine in 2019.  Nadler was first issued a certificate to practise in Ontario by the CPSO in 2020.

College of Physicians and Surgeons of Saskatchewan (CPSS) spokesperson Caro Gareau confirmed that Nadler also practised in that province.

According to CPSS records, Nadler was licensed as an intern/resident in Saskatchewan from 2014 to 2018.  In July 2018, he was charged by the CPSS with unprofessional conduct.  One charge alleged that Nadler added a reference to a medical record without noting the date and time of the addition.  Another charge alleged that he had used unprofessional language to refer to a colleague with whom he had a disagreement.

The matter was resolved when Nadler agreed to take courses in professional ethics and medical record-keeping, and to provide a letter of apology to the CPSS council.  In November 2018, Nadler had complied with those obligations and the CPSS decided not to proceed further with the charges.

This is a developing story and The Review will provide updates as it progresses.