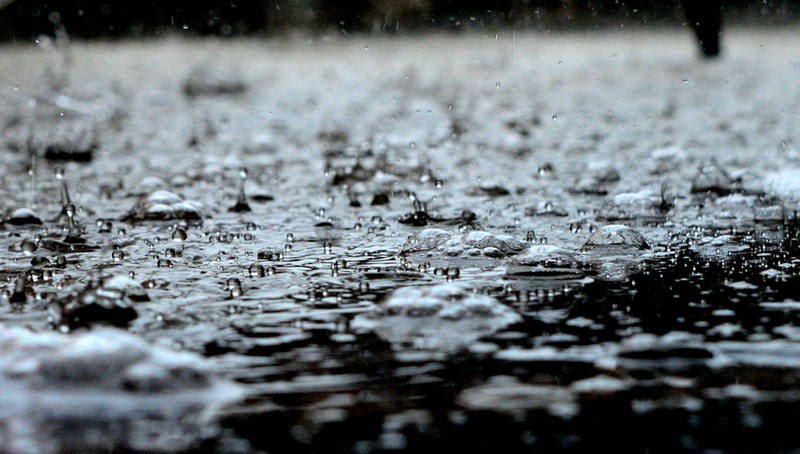 PRESCOTT-RUSSELL — South Nation Conservation has issued a Flood Outlook Statement in effect until April 16 for areas along the Lower Ottawa River, however water levels are expected to remain within normal levels for this time of year.

Based on current snow cover and weather forecast, it is anticipated that levels and flows along the main stem of the river from Arnprior to Hawkesbury will remain within the normal range of fluctuations associated with the spring freshet period.

Snow cover varies significantly across the 146,300-square-kilometre Ottawa River basin, with some areas in the south of the basin having no snow cover at all. Where there is snow cover, the snow water content (amount of water contained in the snow) is lower than average over much of the basin, except in the west-central portion of the basin where average conditions prevail.

Snow water content is only one of several factors impacting the magnitude of the spring freshet each year. Rainfall can also be a major factor.

The Ottawa River Regulating Committee indicates that with the current weather forecast, flooding in low-lying areas is not expected to occur. Levels are currently expected to remain below flood thresholds.

While it is not possible to completely rule out the occurrence of a large spring freshet, the factors that are known at this time – namely below average snow water content in all locations and an early spring start – are positive indicators of a year without excessive flooding along the Ottawa River.

Throughout the freshet period, the combination of heavy rainfall and snow melt may result in rapid increases in water levels and flows on the main stem of the Ottawa River from Mattawa down to the Montreal Region. Residents in flood-prone areas are encouraged to closely follow evolving conditions and to take necessary measures.

Residents are also advised to stay away from watercourses where flows are high and where banks might be unstable. Parents are encouraged to explain dangers to children.

The Mississippi Valley, Rideau Valley, and South Nation Conservation Authorities monitor water levels and weather forecasts with the Ministry of Natural Resources and Forestry as part of the Flood Forecasting and Warning Program. Updates are provided as conditions change. 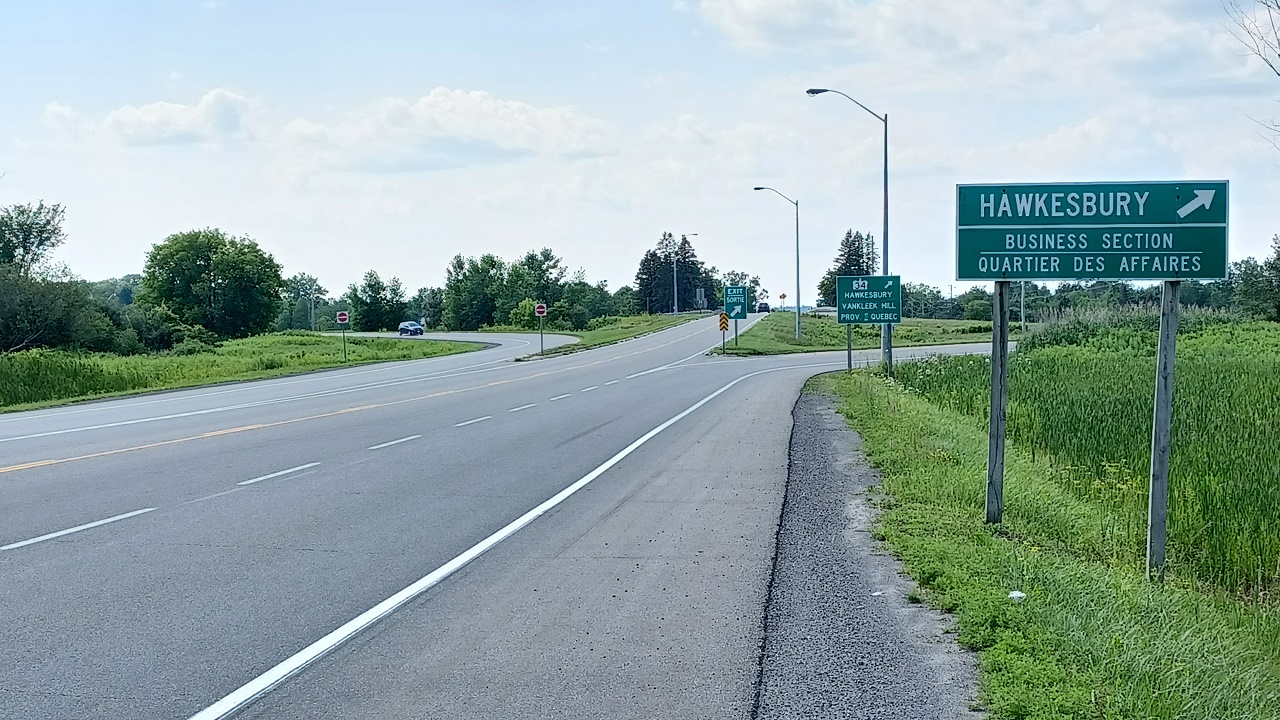 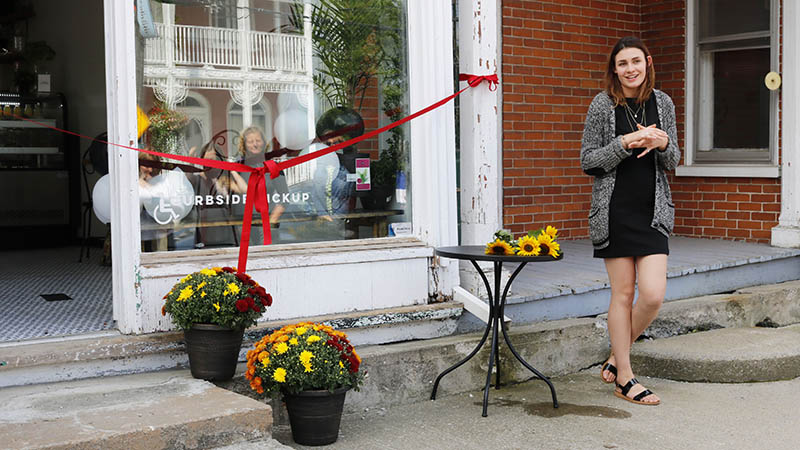 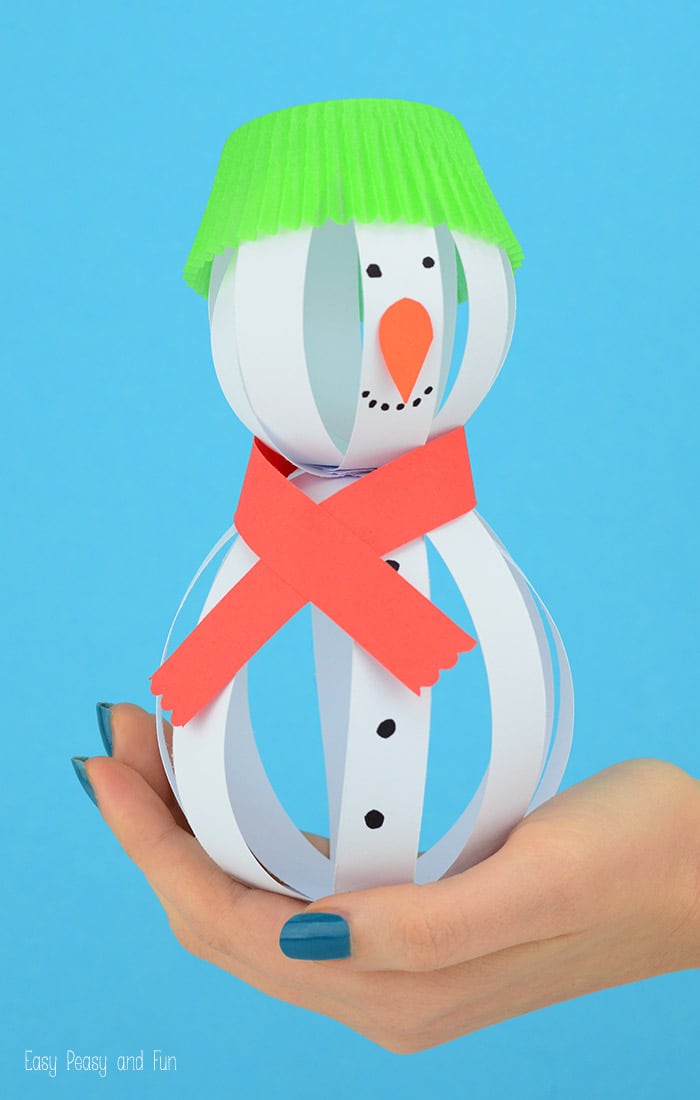