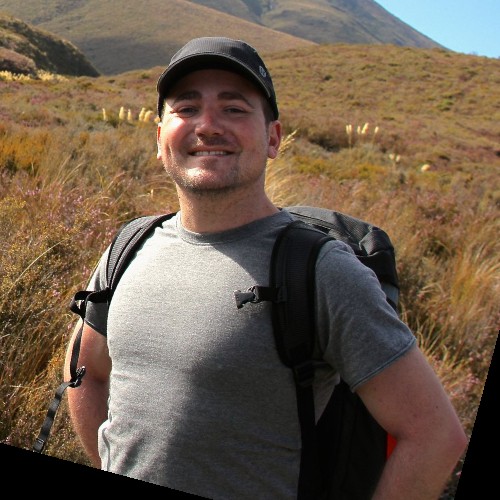 The Ontario Provincial Police (OPP) have charged a physician in connection with a death at the Hawkesbury and District General Hospital (HGH).

On the evening of March 25, 2021, members of the Hawkesbury OPP were called to HGH.

Albert Poidinger, age 89 of Pointe-Claire, Québec was pronounced deceased and one individual was taken into custody.

Brian Nadler, age 35 of Dollard-Des-Ormeaux, Québec is charged with one count of First Degree Murder, under the Criminal Code. The accused has been remanded in custody until a scheduled appearance by video on April 6, 2021 at the Ontario Court of Justice in L’Orignal.

The investigation by the Hawkesbury OPP Crime Unit, under the direction of the OPP Criminal Investigation Branch, is continuing and is looking into the circumstances surrounding other recent suspicious deaths at the hospital.

The OPP will release more information when it becomes available.

Speaking with The Review on Friday afternoon, Nadler’s Ottawa-based lawyer Alan Brass said he could not divulge any information at this time.

“All I can say is Dr. Nadler maintains his innocence and the charges against him will be rigorously defended,” Brass said.

On March 30, OPP spokesperson Bill Dickson would only confirm that police are investigating several suspicious deaths at HGH, and would not confirm that five deaths are being investigated as had been reported by another media outlet.  Nadler’s arrest occurred within days of five HGH patients dying of COVID-19.

According to Dickson, post-mortems are being conducted and the Chief Coroner of Ontario has been notified.

Dickson also could not confirm that a Twitter account attributed to Nadler is authentic.  On March 17, a message appeared on that account warning people to self-isolate to protect themselves from COVID-19, claiming that there were not enough ventilators available for even young and healthy patients.

The OPP has emphasized that there is no risk to public safety and the routine activity at the hospital will not be affected by the investigation.

On the afternoon of March 29, HGH issued a statement explaining that it is continuing to collaborate with the OPP on its investigation of suspicious deaths at the hospital. Hospital leadership have met with the bereaved families affected by the tragic situation and offered their condolences and support.

“We offer our deepest sympathies to the bereaved families and our support to the patients and families impacted by this investigation. We are grateful to the members of the community for their patience during this difficult time. We would like to thank the Hawkesbury Detachment of the OPP for their timely and effective response in this serious matter. We also want to thank our employees, physicians and management team for their dedication,” said HGH Board Chair Daniel Gatien in the statement.

Understanding that patients, families, and the community at large are anxious and distressed, HGH is asking people to inquire about their concerns about care provided, at the hospital’s web site at www.hgh.ca.

HGH also reiterated its reassurance that all patient services continue to operate in all areas including Medical Imaging, Family Birthing Centre, Emergency Services and Ambulatory Clinics. Patients who need to access services can come to the hospital and keep their appointments. HGH has asked that the media please respect the privacy of its patients and families, employees and physicians and neighbourhood residents located near the hospital.

Journalists from major television networks had been set up outside HGH and in the surrounding neighbourhood since Nadler’s arrest.

On Monday afternoon, Eastern Ontario Health Unit Medical Officer of Health Dr. Paul Roumeliotis said he was unable to make any comments on the situation at HGH.  Two COVID-19 outbreaks are also in effect at the hospital.

At the March 29 Hawkesbury town council meeting, Mayor Paula Assaly offered her sympathy to the families and others affected by the situation at HGH.

“The community was greatly touched by the events that transpired at the hospital in recent days,” she said.

The mayor assured citizens that the hospital is a safe and secure place to seek medical treatment and that they should not cancel appointments at the facility.

Assaly emphasized that police and the justice system should be left to do their work on the investigation.

“I am asking people to stay calm and refrain from judging at this time.”

Background in Western Canada and US

According to the College of Physicians and Surgeons of Ontario (CPSO), Nadler graduated from McGill University in 2010 and was certified as a specialist in Internal Medicine in 2019.  Nadler was first issued a certificate to practise in Ontario by the CPSO in 2020.

Previous to being certified in Ontario and practising at HGH, Nadler completed a fellowship in Geriatrics at the University of Nevada, Reno School of Medicine.  According to the Nevada State Board of Medical Examiners, Nadler was licensed in Nevada from September 24, 2018 to September 23, 2019.  At a meeting of the board on September 7, 2018 when his application to practise in the state was approved, Nadler explained to the Nevada board why he had been suspended from a previous fellowship in Saskatchewan.

College of Physicians and Surgeons of Saskatchewan (CPSS) spokesperson Caro Gareau confirmed that Nadler had practised in that province.

According to CPSS records, Nadler was licensed as an intern/resident in Saskatchewan from 2014 to 2018.  In July 2018, he was charged by the CPSS with unprofessional conduct.  One charge alleged that Nadler added a reference to a medical record without noting the date and time of the addition.  Another charge alleged that he had used unprofessional language to refer to a colleague with whom he had a disagreement.

The matter was resolved when Nadler agreed to take courses in professional ethics and medical record-keeping, and to provide a letter of apology to the CPSS council.  In November 2018, Nadler had complied with those obligations and the CPSS decided not to proceed further with the charges.

According to the Nevada board records, Nadler also was a resident and intern at the University of Alberta in Edmonton from June 2010 to January 2014, before moving to Saskatchewan.  College of Physicians and Surgeons of Alberta (CPSA) records confirm that Nadler was licensed in Alberta during that period of time.

—With files from Reid Masson 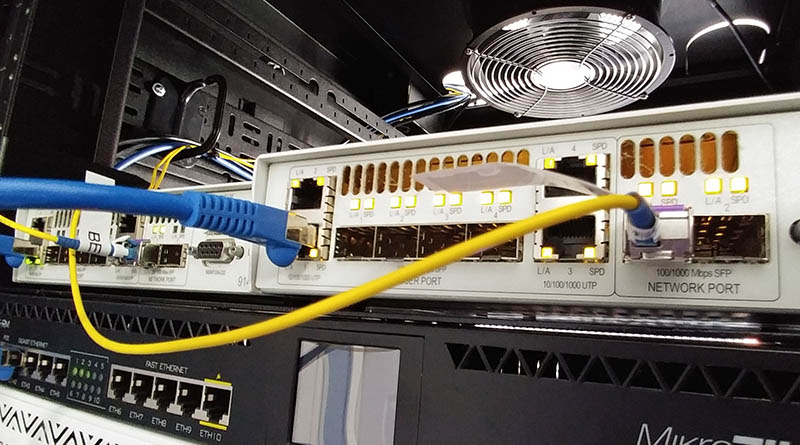 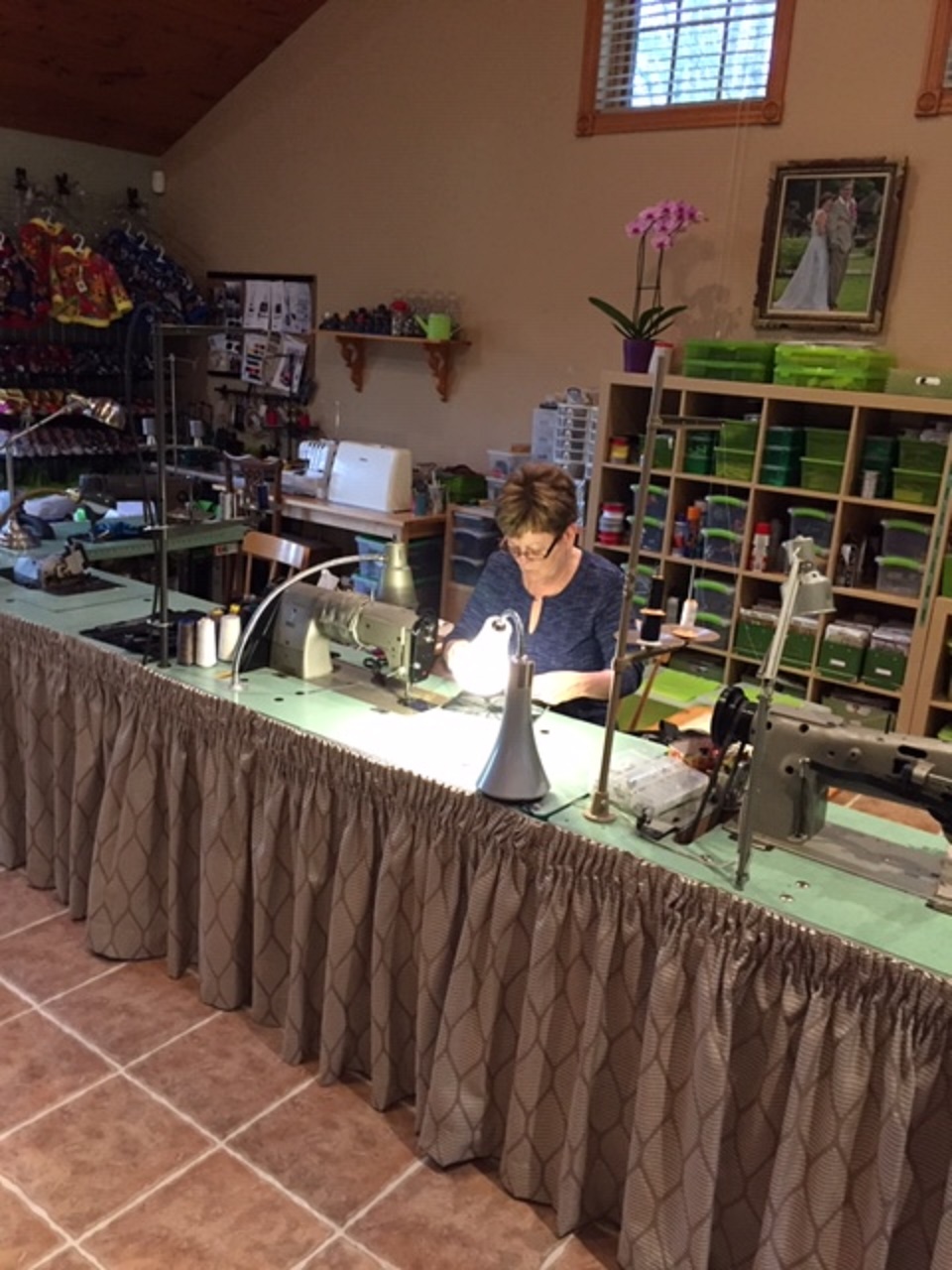 Belle Couture and Fabric Box add masks to their merchandise 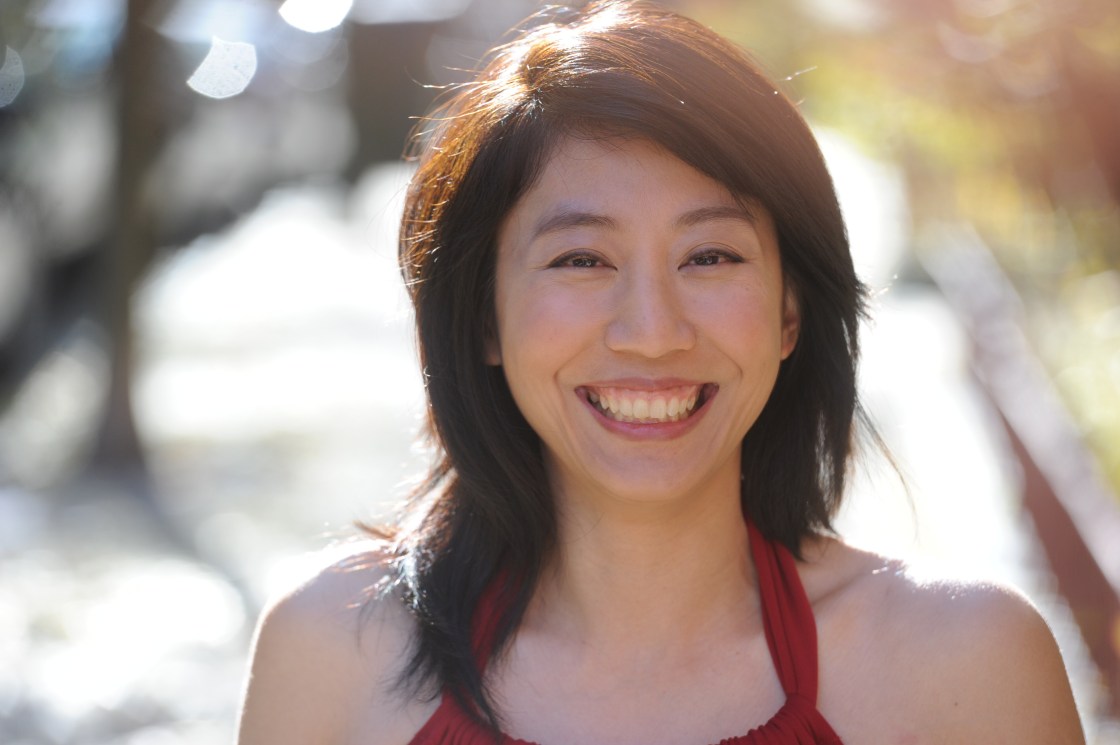