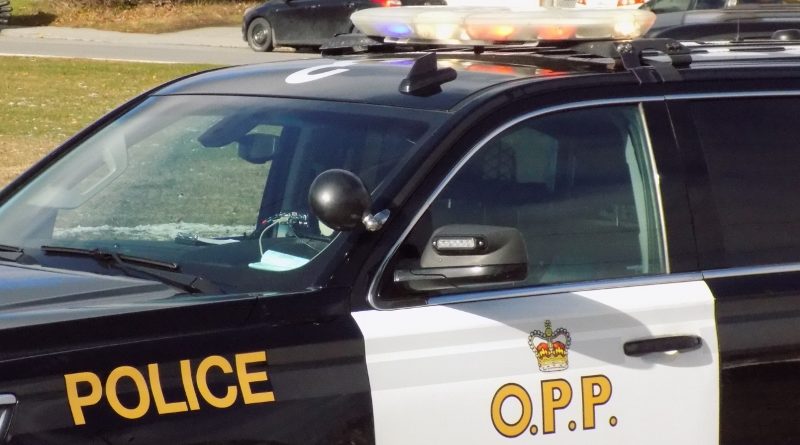 On March 15, 2021, shortly after 11:45 p.m. officers from the Russell County Detachment of the Ontario Provincial Police (OPP) responded to a traffic complaint where a vehicle was travelling in an erratic manner at very high speeds on St-Guillaume Road in Russell Township.

Officers located the vehicle still travelling at very high speeds and tried to stop the vehicle, but the driver refused to stop and fled.

As a result of the investigation, a 23 year-old man from Russell Township was arrested and charged under the Criminal Code of Canada, Highway Traffic Act, and Compulsory Automobile Insurance Act with:

The accused was held for bail at the Ontario Court of Justice in L’Orignal.