On March 8, Hawkesbury council also granted a 60-day extension to an investigation being undertaken by the Integrity Commissioner that is separate from the report delivered at the meeting regarding the actions of Mayor Paula Assaly.

In a letter to council, McGarry, whose office is in Delaware, Ontario, which is southwest of London, stated that virtually all of the material she received about the investigation was in French and had to be properly translated due to her limited knowledge of the language.  She stated that the translation, the holiday season and pandemic-related difficulties made it impossible for her to investigate the complaint within the required 60-day period.

“This is not a small delay,” said Councillor Lawrence Bogue.

He expressed disappointment that the complaint was not investigated within 60 days.

“I just find it quite odd,” he added.

Councillor Robert Lefebvre replied and said that once a complaint has been filed, the process must be followed.

“It cannot be withdrawn,” he said, noting that one of the town’s lawyers had stated so during a closed session of council.

“We don’t want to be paying for this for an extended amount of time,” said Tsourounakis. 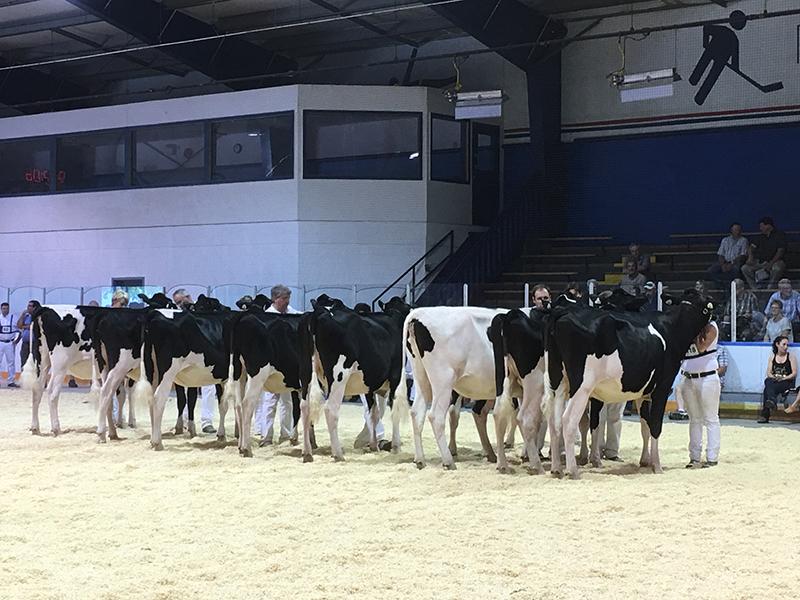 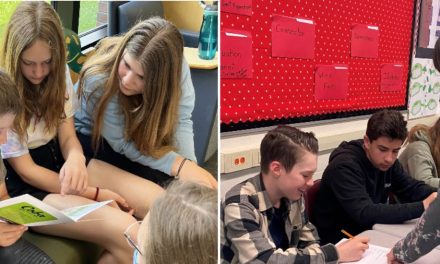 Active COVID-19 cases down to 16 in Argenteuil