Art of the Human Spirit: during the pandemic, art became the key to survival and sharing feelings 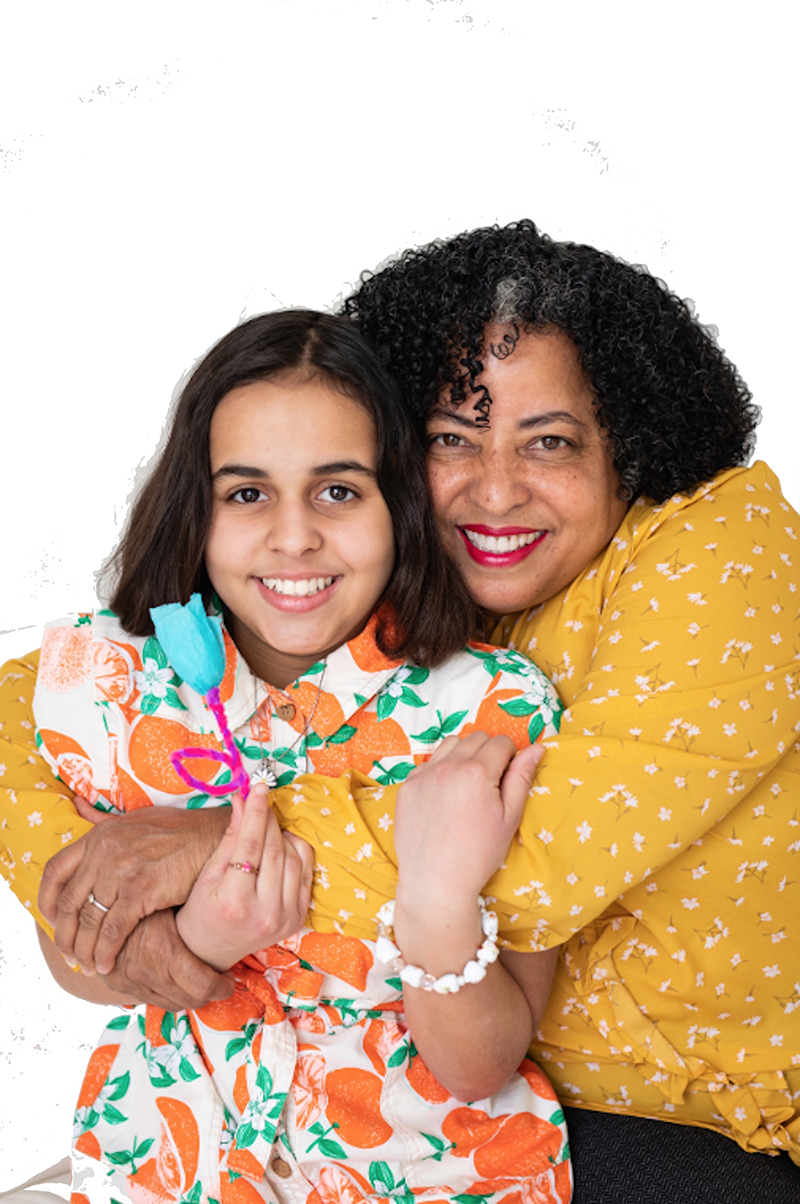 “What I Gained and Lost During Covid19” is a collaborative effort by mother and daughter team Rainbow Mosho and Yadira V. Calderon.
Rainbow Mosho is a 12-year-old Tennessean on the autism spectrum, but she is also an artist and entrepreneur. Rainbow’s birth name is Thomais V. Moshopoulos, but one day she asked her mother if she could be called “Rainbow” instead because she so loved colours. Her mother agreed.
Late last year, Rainbow and her mother Yadira Calderon collaborated to publish “What I Gained and Lost During Covid-19”. In a recent interview, Yadira commented that art has been a tool to survive, to communicate and to feel human…art was a natural in Rainbow’s life, but since March 2020, art has become the way to exist.
March through July 2020 was particularly difficult for Rainbow because her beloved Abuela was seriously ill. She and her mother had to travel to Florida to help take care of her grandmother and finally to witness her passing. In doing so, Rainbow experienced the discovery of emotions of great pain and sadness within herself and all around her. She produced art that was a direct result of what she was feeling, but she also produced art about the power of love.
Her art powerfully expresses her understanding of human emotion in vibrant colours and whimsical drawings. Rainbow’s creativity demonstrates as the title of her book confirms, her losses and gains during COVID-19. The loss of her beloved grandmother was the gain of an angel in Heaven; the loss of fear was the gain of her voice, her confidence and loving herself a lot more. This young woman, who stopped talking at 30 months, is now a very animated speaker. The verbal content of the book resulted from long interviews by Yadira with Rainbow about her art. Her favourite painting is The Tree of Life on page 34, and of this picture, Rainbow says: “Every color, shape and emotion keep me real and make me a very special person.” That she is! 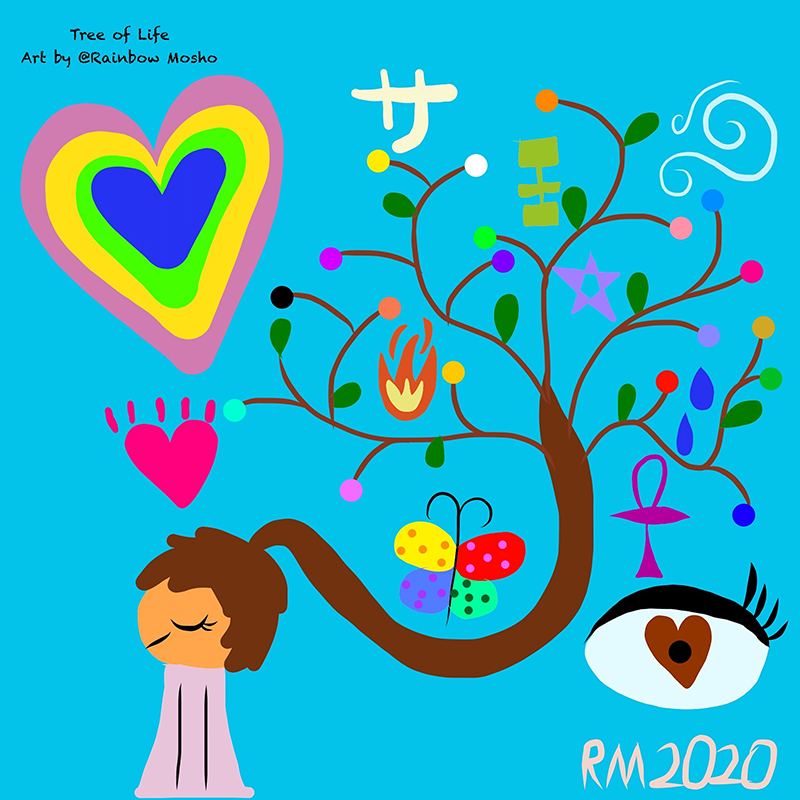 This book is part of Yadira’s relentless adherence to a long-term goal to build a platform of independence with Rainbow as an active participant. The book is also meant as a platform of empowerment and love for all children, specific abilities or not.
Rainbow’s mother Yadira Calderon has a definite connection to Champlain Township. In 1984-85 she resided in L’Orignal with the family of Helen and Ray MacLeod while attending Ècole secondaire catholique régionale de Hawkesbury and experiencing the great Canadian North as a foreign exchange student from Puerto Rico. Since then she has lived in six countries and traveled to another 27.
Follow this link, https://linktr.ee/RainbowMosho, to learn more about Rainbow and how to order her book as well as other art work. A copy of What I Gained and Lost During Covid19 can be found in both the Champlain and Hawkesbury libraries. Rainbow’s next book called Rainbow Rabbit Meets the Alphabet Creature is in the preparation stages for publication. This too will be a book for all children who love to learn.
You can order the book via the website: https://autismhappykingdom.com/product/new-release-rainbow-rabbit-meets-oracle-the-alphabet-creature/ and you will receive an autographed copy and stickers!
The book will be available on Amazon around March 25.
This article was submitted by L’Orignal resident Eva Levesque, who also hosted a foreign exchange student in 1984-85 who became best friends with Yadira.