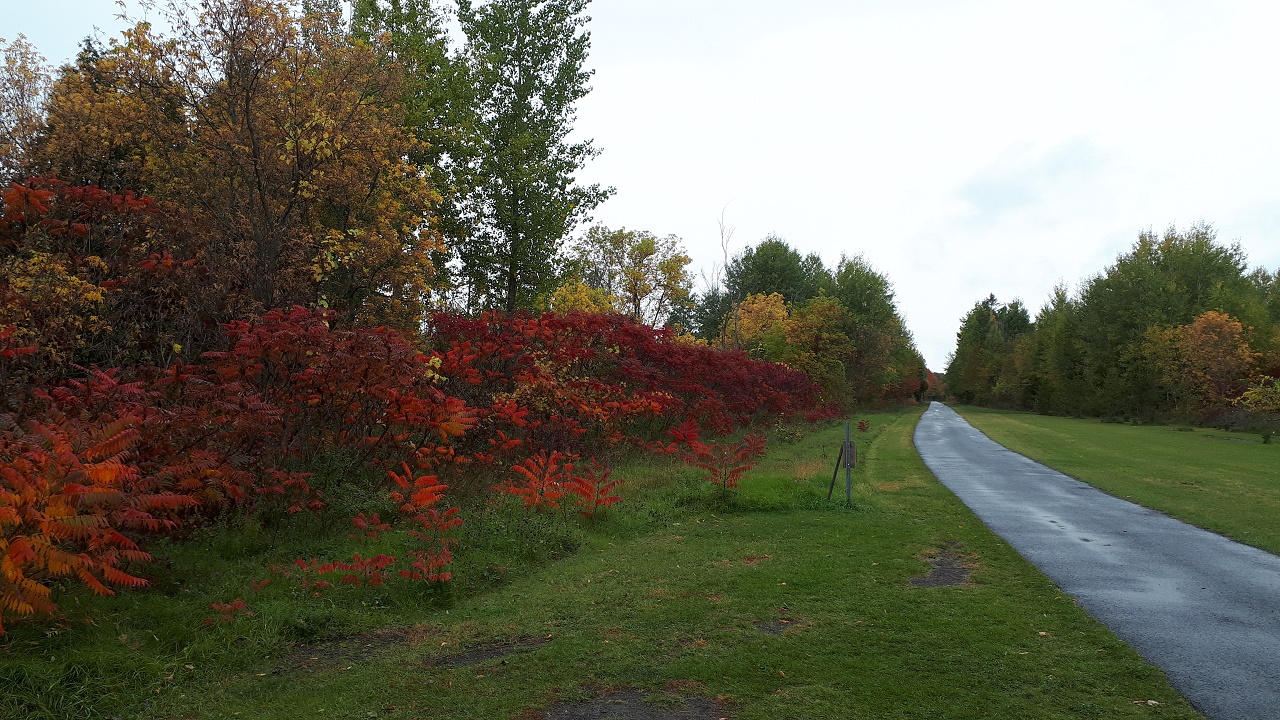 Users of the Prescott-Russell Recreational trail can now check out a trail map and other news before they head out walking or cycling.

The Prescott-Russell Recreational Trail Corporation, a not-for-profit corporation that manages the trail on behalf of the United Counties of Prescott and Russell (UCPR), has received a grant of $20,000 from the Fonds d’aide et de relance pour entreprises et organismes francophones du Sud de l’Ontario (FAREOSO) fund of the Assemblée de la francophonie de l’Ontario, which is supported by the Federal Economic Development Agency for Southern Ontario.

The trail corporation believes the website and social media improvement project will allow municipalities and communities to promote physical activity for residents, contribute to the economic development of municipalities, and foster a sense of belonging among citizens of the region.

According to trail corporation secretary Serge Joly, the idea of the website and a stronger social media presence will help raise awareness of the trail for people who do not know it exists.  The trail did not previously have a dedicated website.

The trail corporation hopes that the website will raise the public profile of the trail, especially while negotiations continue between the UCPR and VIA Rail over the possible purchase of the land that the trail traverses.

On December 17, 2020, the UCPR and VIA Rail reached an agreement to extend the lease of the trail land by six months, until June 30, 2021.  The extension allowed for further negotiations to take place and for the trail to be used by snowmobiles this winter.  The original lease expired on August 23, 2020 and UCPR council did not initially support an extension due to the cost of infrastructure upgrades required on the trail.  Approximately $6 million in culvert, bridge, and surface improvements are required over the next 10 years.  The UCPR has spent $4,335,000 on trail maintenance since 2006.

According to Joly, traffic on the Prescott-Russell Recreational Trail increased by 50 per cent in 2020 due to a boom in outdoor activities resulting from people seeking outdoor recreation during the pandemic.  Joly said that on average 25,000 people and 6,000 snowmobiles use the trail in a year.  In 2020, trail traffic was at 56,000, including walkers, cyclists, and snowmobilers.