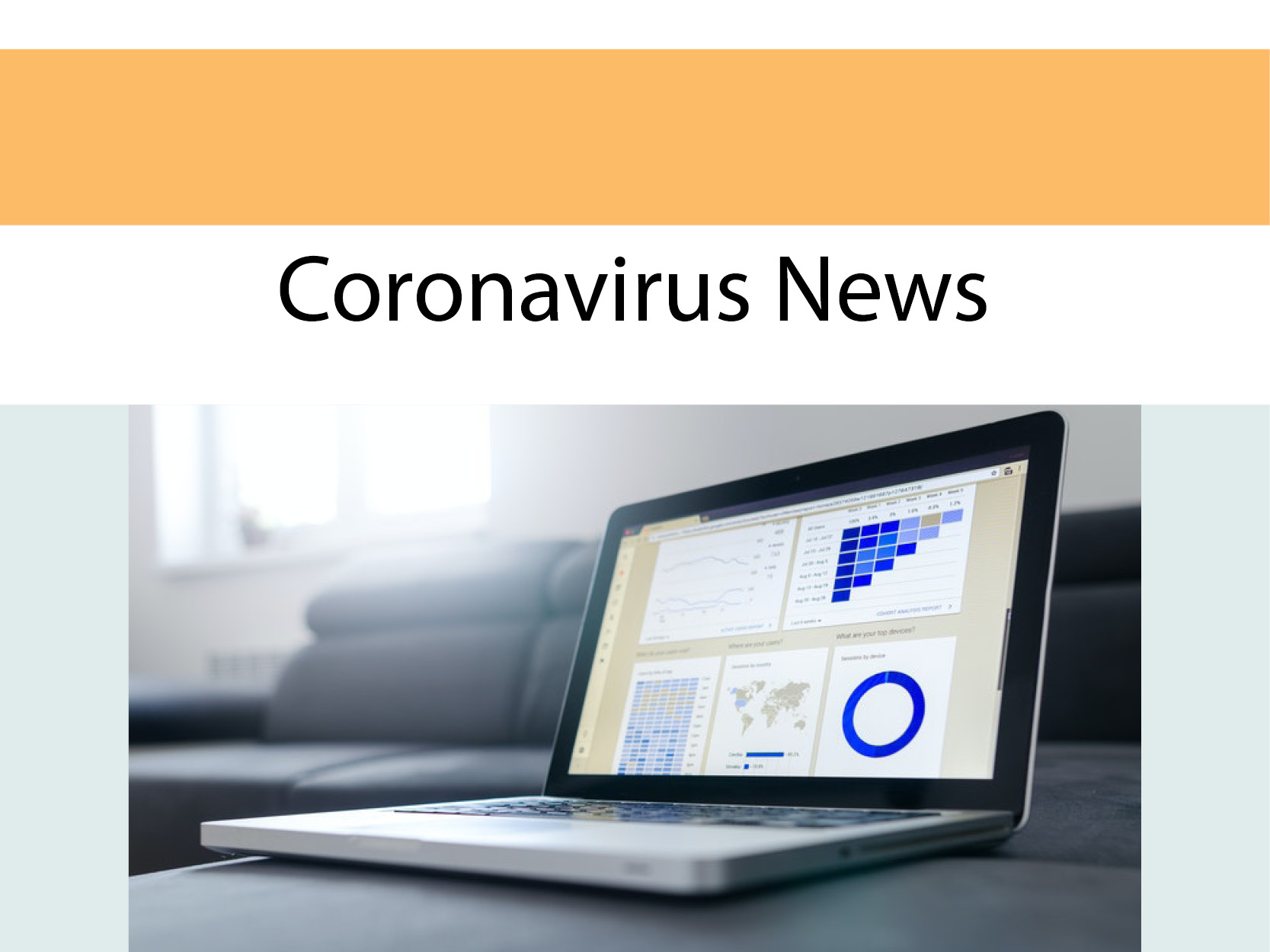 Active COVID-19 cases under the jurisdiction of the Eastern Ontario Health Unit (EOHU) continue to decrease as changes to restrictions on business and other community activities approach in the region.

As of Tuesday, February 9, there were 159 active cases of COVID-19 among residents of the EOHU territory.  On February 8, there had been 185 active cases.

There were 24 COVID-19 patients from the EOHU’s territory in hospital as of February 9, and no patients were in intensive care.

The number of deaths resulting from COVID-19 across the area served by the EOHU as of Tuesday was 62.

Medical Officer of Health Dr. Paul Roumeliotis said on Monday that all COVID-19 tests are now being done to include the variants of the disease that have appeared.

On Monday, the Ontario government announced that the province-wide shutdown that has been in effect since December 26, 2020 is ending.  The province will be returning to the colour-based system of zones that was used prior to the shutdown.  However, for most health units, including the EOHU, the stay-at-home order will remain in effect until February 16.

The Ontario government will be modifying some of the restrictions for orange and red zones, but the details of them were not announced on Monday.  Roumeliotis said that further information will be made available during the rest of the week.

No official declaration has yet been made of if the EOHU’s territory is a red or orange zone.  Roumeliotis explained that decisions on the designation for each public health region will be announced by the Ontario government each Friday based on statistics obtained each Tuesday.

“I think that people listened,” said Roumeliotis about the provincewide shutdown and stay-at-home order.  He attributed the significant decrease in cases under EOHU jurisdiction to people observing the rules.

As of Monday, February 8, 2,776 people across the EOHU’s territory had been vaccinated against COVID-19.

According to Roumeliotis, residents of long-term care facilities are now receiving their second vaccination and vaccination efforts continue at retirement homes under EOHU jurisdiction.

Roumeliotis said that 3,000 more doses of the Pfizer vaccine are expected to be delivered to the EOHU next week.  He remained optimistic that interruptions in vaccine delivery and supply will be resolved and noted that three more vaccines are about to be approved by federal regulators.

“We’d like to believe that vaccine supplies will become more reliable.”

Roumeliotis was not concerned about controversies coming from South Africa regarding the effectiveness of the Oxford/Astra-Zeneca COVID-19 vaccine, which is one of the three nearing federal approval in Canada.  However, he said that there is some concern about how effective the vaccine is in people aged 65 and over and that he will be monitoring that aspect of its use.

As of February 9, there were active cases of COVID-19 connected with the following schools under EOHU jurisdiction:

One student at École secondaire publique Le Sommet in Hawkesbury

As of February 9, COVID-19 outbreaks of two or more cases were in effect at the following long-term care, retirement, and group living facilities under EOHU jurisdiction:

There were 909 COVID-19 patients in hospital across Ontario as of February 9.  Out of those patients, 318 were in intensive care, and 223 patients were on ventilators.

There had been 6,555 deaths due to COVID-19 across Ontario as of February 9, which was an increase of 17 deaths from February 8. 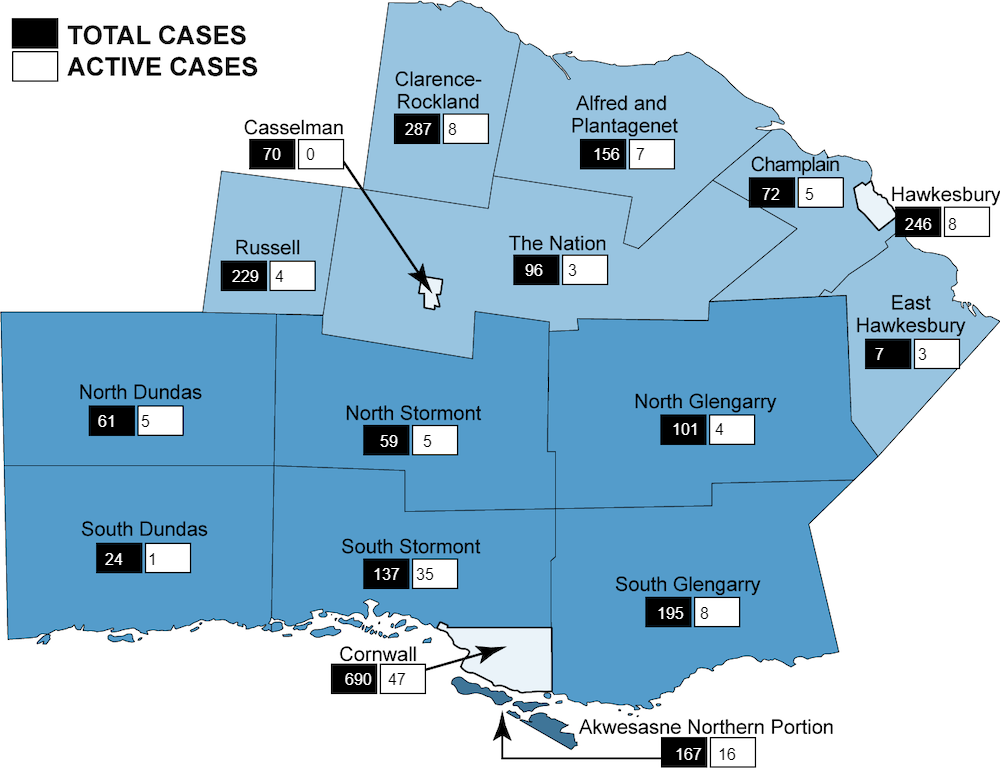