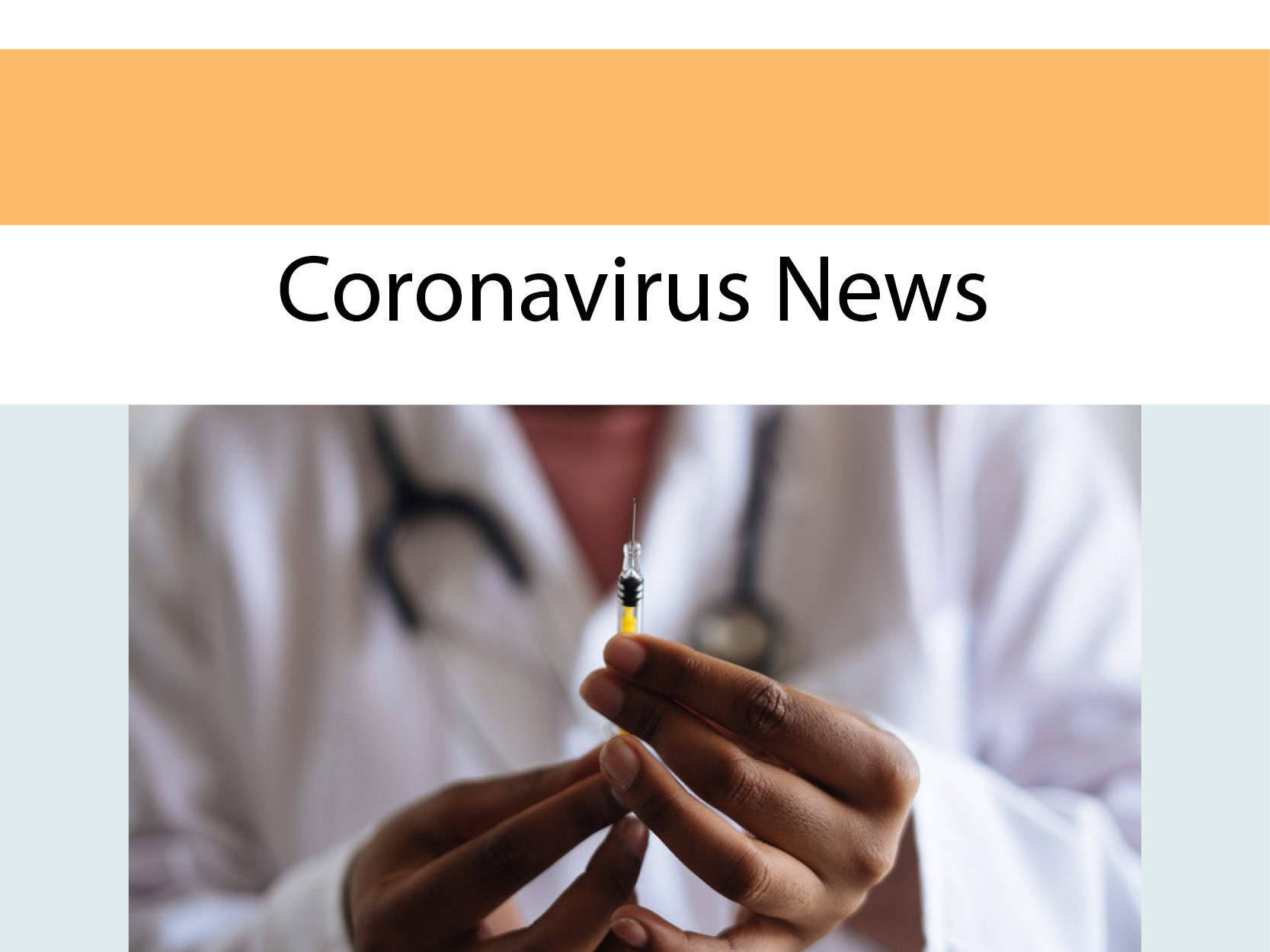 The number of deaths due to COVID-19 in Argenteuil remained at 12 as of Tuesday.

The Québec government reported active cases of COVID-19 at the following schools across the MRC d’Argenteuil as of January 18:

As of January 19, COVID-19 cases were present at the Résidence de Lachute, and at the CHSLD Argenteuil long-term care facility in Lachute.

Across the Laurentides region of Québec, 8,519 people had been vaccinated against COVID-19 as of January 18.

On January 19, the Québec Ministry of Health and Social Services confirmed that the schedule for the vaccination campaign has been revised based on new projections of the number of doses to be received over the coming weeks. These adjustments are a result of the temporary decrease in the arrivals of vaccines from manufacturer Pfizer due to a reorganization of the production line.

The objective of 250,000 doses to be administered by February 8 has been revised downwards, to 225,000 but 1,203,100 doses are expected by March 29. The objective of vaccinating all resident and staff of residential and long-term care centers (CHSLDs) by January 25 will still be achieved.  As of January 19, 75 per cent of the residents and employees have already received their first dose. The deployment of vaccinations in private seniors’ residences (RPA) will also be maintained during the week of January 25, but will be done more slowly, with 21,000 doses deployed by February 8.

It is still planned to provide the second dose of vaccine within a maximum of 42 to 90 days.  Residents and staff of long-term and residential care facilities who have already received the first dose, will be able to start receiving the second dose as of March 15. As for citizens of remote regions, the target of 20,000 people to be vaccinated for February 8 will be achieved. However, the target for immunization of health personnel is reduced to 127,000 by February 8.

There were 1,500 COVID-19 patients in hospital across Québec as of January 18, and 212 of those patients were in intensive care.

There had been 9,142 confirmed deaths due to COVID-19 across Québec as of January 18.