New roles for tourism promotion in Prescott and Russell 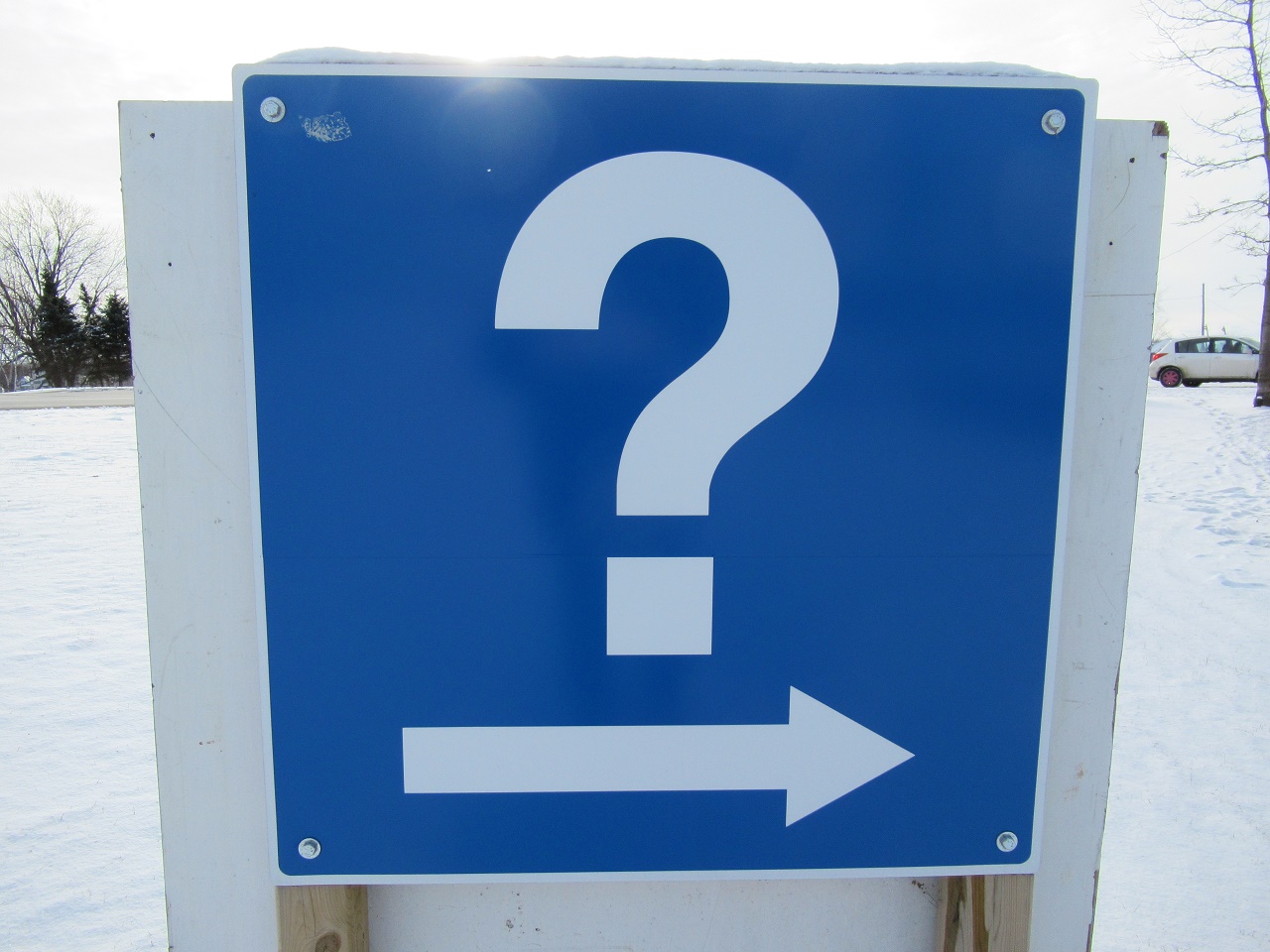 Changes are being made with how the tourism industry is promoted and supported across Prescott and Russell counties.

Tourisme Prescott-Russell Tourism (TPRT) is currently changing its role.  In 2020, United Counties of Prescott and Russell (UCPR) Council decided to discontinue funding the organization beginning in 2021.  The UCPR agreed to provide final-year funding of $182,000 to TPRT for 2020.

TPRT was established in response to a recommendation the Prescott and Russell Economic Development Plan of 2011.  In 2015, the UCPR provided $300,000 in financial support to TPRT, but UCPR council had already decided at that time to gradually reduce the funding.  Clarence-Rockland Mayor Guy Desjardins, who was UCPR Warden in 2016, commented at the February 10, 2016 Committee of the Whole meeting that TPRT needed to seek other sources of revenue to offset the gradual reduction in UCPR funding.  In 2016, TPRT had an annual budget of $750,000, which included funding from UCPR and revenue, such as grants, from other sources.

When TPRT was formed, the UCPR transferred responsibility for tourism marketing and destination management from the Economic Development and Tourism Department to TPRT.  The arrangement was formalized in a series of annual agreements which specified the responsibilities and funding.  The final agreement between TPRT and the counties expired on December 31, 2020.

The current changes have led to a complete review of the organization’s structure and mandate.  At the TPRT 2020 annual general meeting, a new strategic plan was presented, and by-laws were amended to reflect the changes.   According to a letter recently sent to its members from TPRT President Audrey Lizotte, tourist-based businesses and attractions will no longer purchase yearly memberships in TPRT.  The name of the organization will also be changing during the months ahead.

The new focus of what is currently TPRT will be to help revitalize tourism in Eastern Ontario through offering consulting services and expertise.  The organization will also serve as a “gateway facilitator” to create tourism branding and help businesses and municipalities promote themselves as tourist destinations.

“While previously, our mandate was to promote our members, from now on, we are committed to taking an active part in the development and influence of our industry,” Lizotte stated.

TPRT, and whatever its new name is, will also seek to extend its activities beyond Prescott and Russell counties.

The mandate to market and manage local tourism has been transferred from TPRT back to the UCPR Economic Development and Tourism Department.

“We’re really at the beginning of restructuring,” said UCPR Director of Economic Development and Tourism Carole Lavigne about how the department is adapting to the additional role of tourism promotion.

She said that the department is already responsible for promoting the commercial advantages of the UCPR and promoting its value in tourism will be an added role.

Lavigne said that the tourism responsibilities will be assumed by the department within its existing budget.