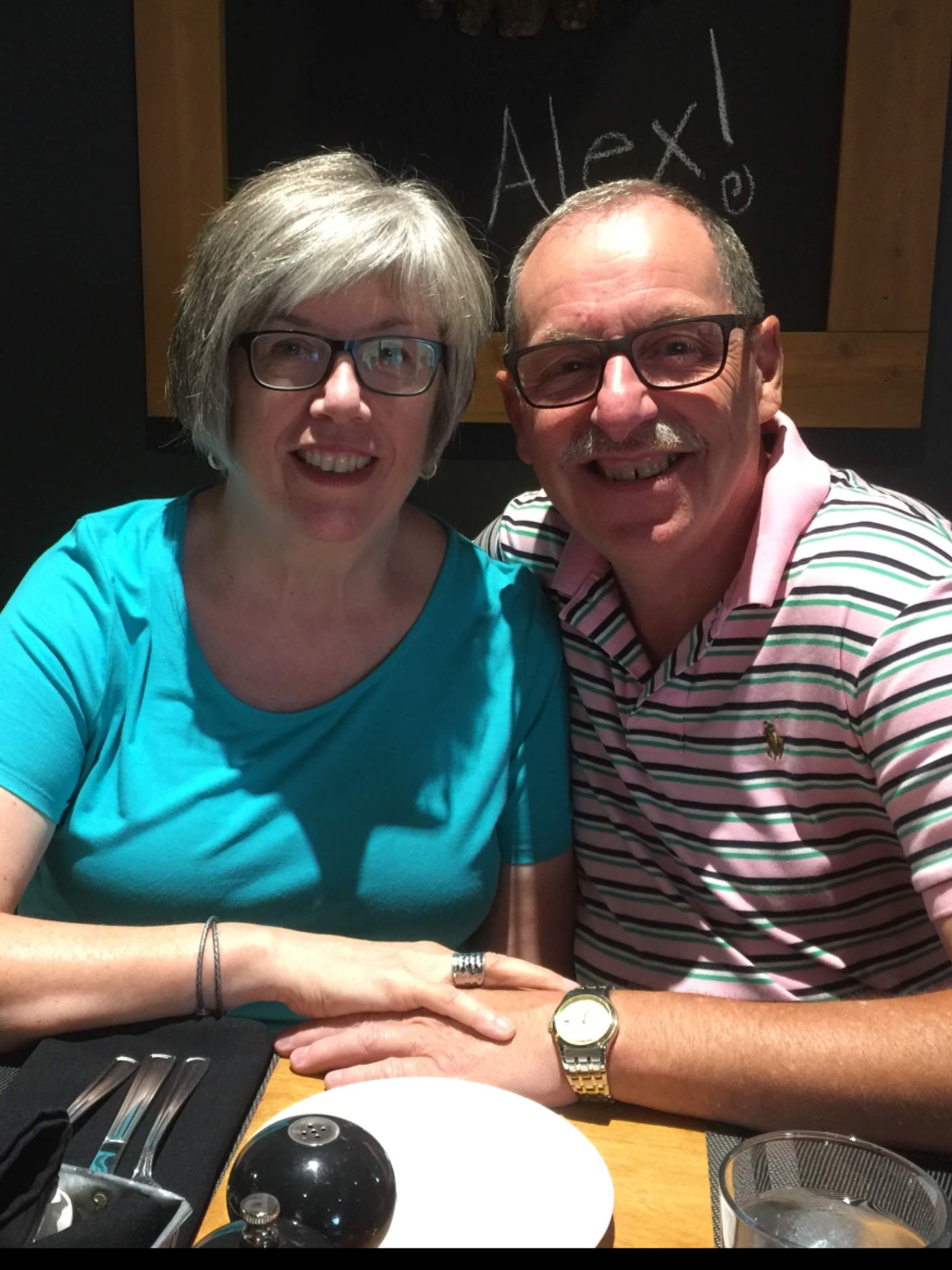 Lucie and Pierre LeBlanc have lived in their home on Stanley Street in Vankleek Hill for more than 35 years.  Lucie, (née Lacroix) was born in Hawkesbury but was raised in a house on High Street in Vankleek Hill.  Pierre was born in Val d’Or, Québec and grew up in the Northern Ontario towns of Wawa and Elliot Lake.  His family moved to Hawkesbury in 1975 and in 1976 Pierre began working at Ivaco Rolling Mills in L’Orignal where he spent nearly 42 years until his retirement.  Lucie and Pierre raised their two children, Veronik and Daniel in Vankleek Hill.  Daniel passed away in 2016, and Pierre said that he and his family really appreciated the support of the community during that difficult time.

“They’re all there to help,” he said.

“Everybody’s welcome, if you’re there, you’ll be part of the town,” he said about the welcoming community.

“To me, it’s my town and Vankleek Hill can’t do anything wrong,” said Lucie.

She noted that residents volunteer to make events successful.

“I wouldn’t see myself living anywhere else,” Lucie said.