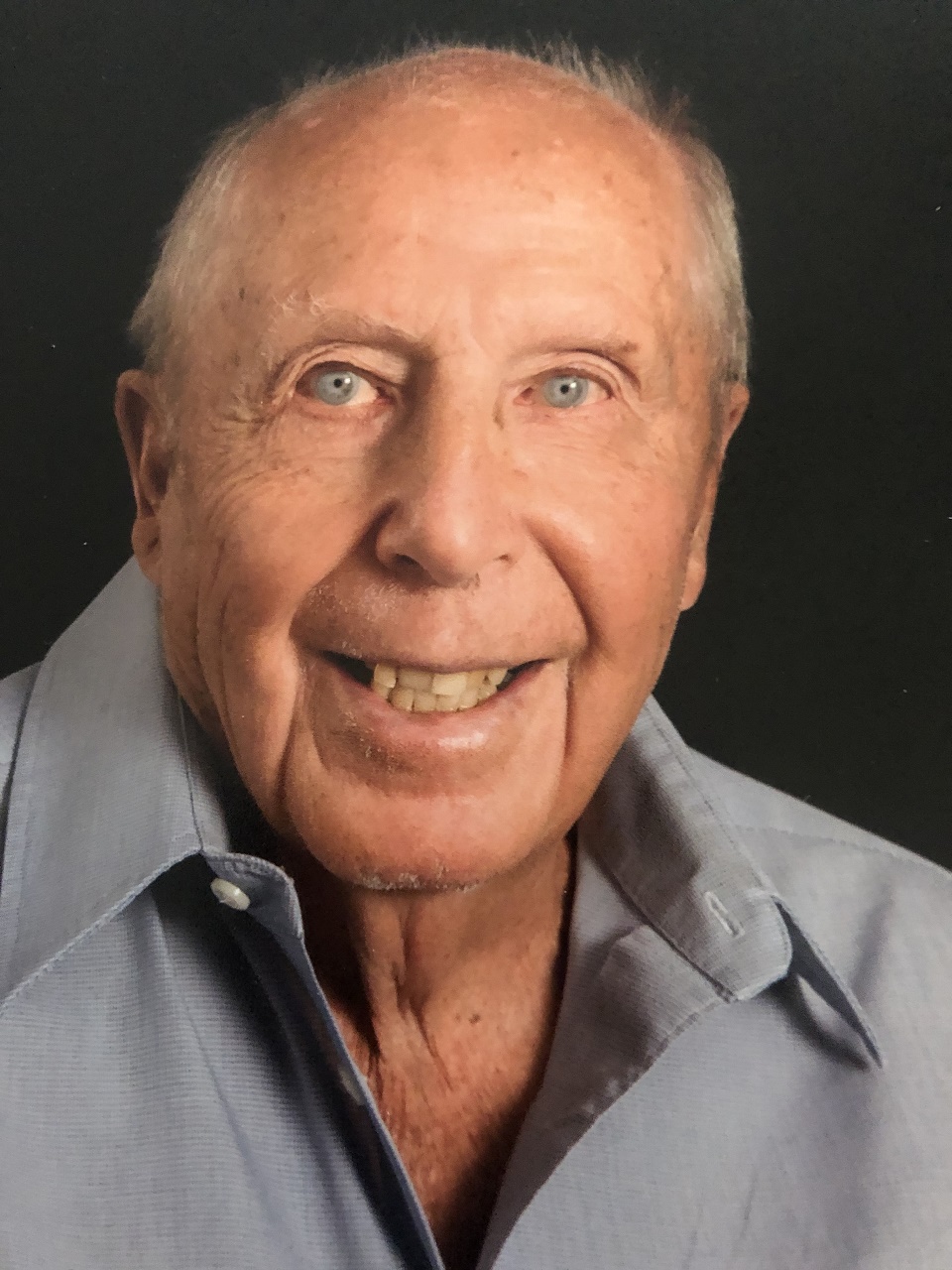 Mac Hall has lived in Vankleek Hill for 84 years, even though he is only 21.  Hall was born on February 29 –during a leap year– and has lived in town his whole life.  He lived at 95 Higginson Street until 2010 when he and his wife Carol moved around the corner to Home Avenue.

“It must be alright because I’m still here,” said Hall about life in Vankleek Hill.

Hall worked for Bell Canada for 28 years.  He remembers the days of crank-operated telephones and when Mrs. Edgar Brown operated the switchboard in a back room at her husband’s Rexall drugstore.

“We seem to get along,” was how Hall described the community.

“They haven’t thrown me out yet!” he joked.