More than 200 active cases of COVID-19 across EOHU territory, cases in 10 schools 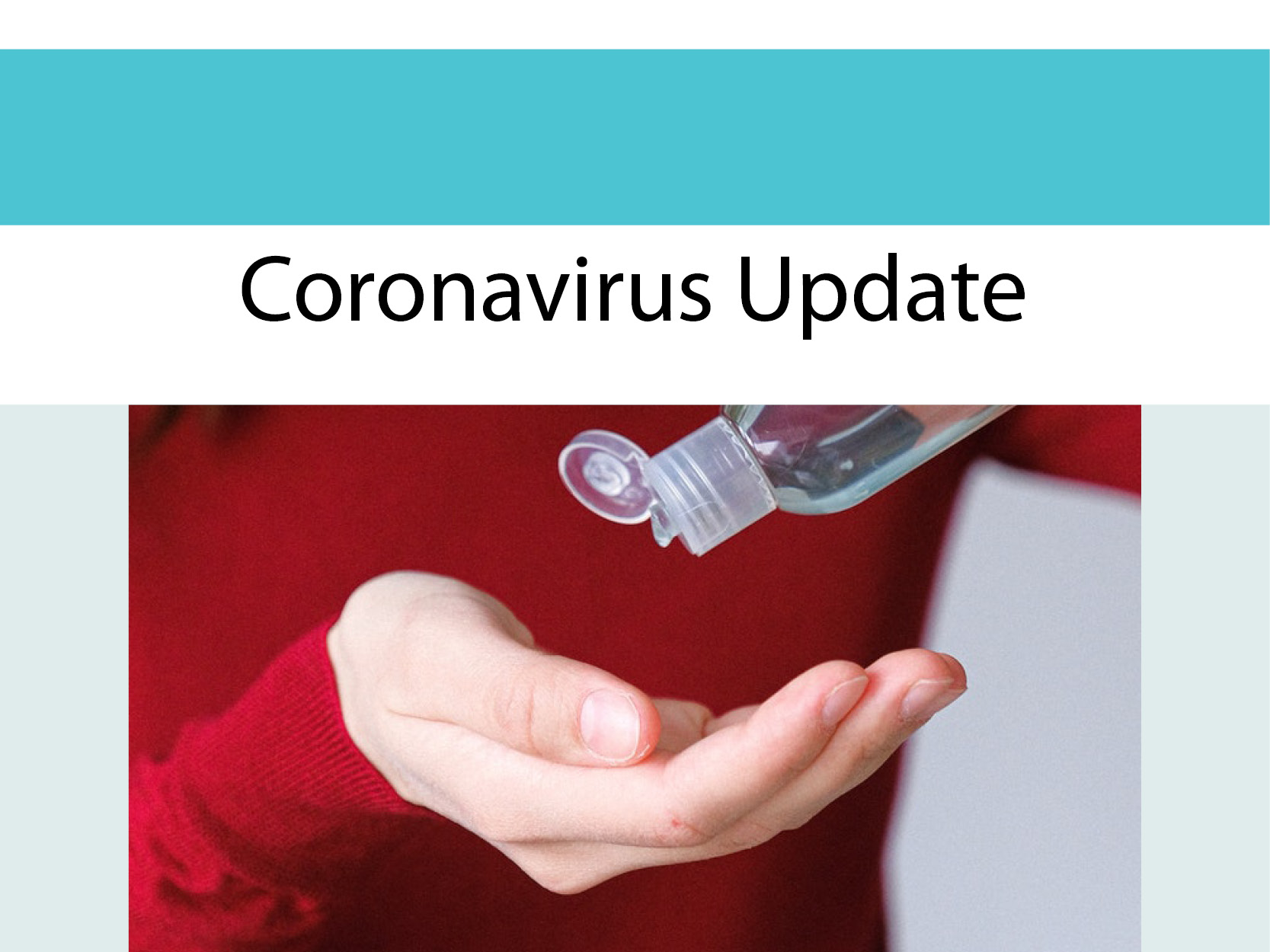 As of December 7, there were COVID-19 cases at the following schools under EOHU jurisdiction.  Two or more cases in a school is an official outbreak, unless otherwise stated.

As of November 7, COVID-19 outbreaks were in effect at the Prescott and Russell Residence in Hawkesbury, St. Joseph’s Continuing Care (Quinn House) in Cornwall, Royal Manor Rest Home in Cornwall, and Parisien Manor in Cornwall.

The Ministry reported that 104,402 or 84.7 per cent of cumulative cases were resolved as of Sunday.  Resolved cases do not include deaths.

There were 725 COVID-19 patients in hospital across Ontario as of December 6.  Out of those 725 patients, 213 were in intensive care, and 121 patients were on ventilators.

There had been 3,798 deaths due to COVID-19 across Ontario as of December 6, comprising 2.9 per cent of all cumulative cases. 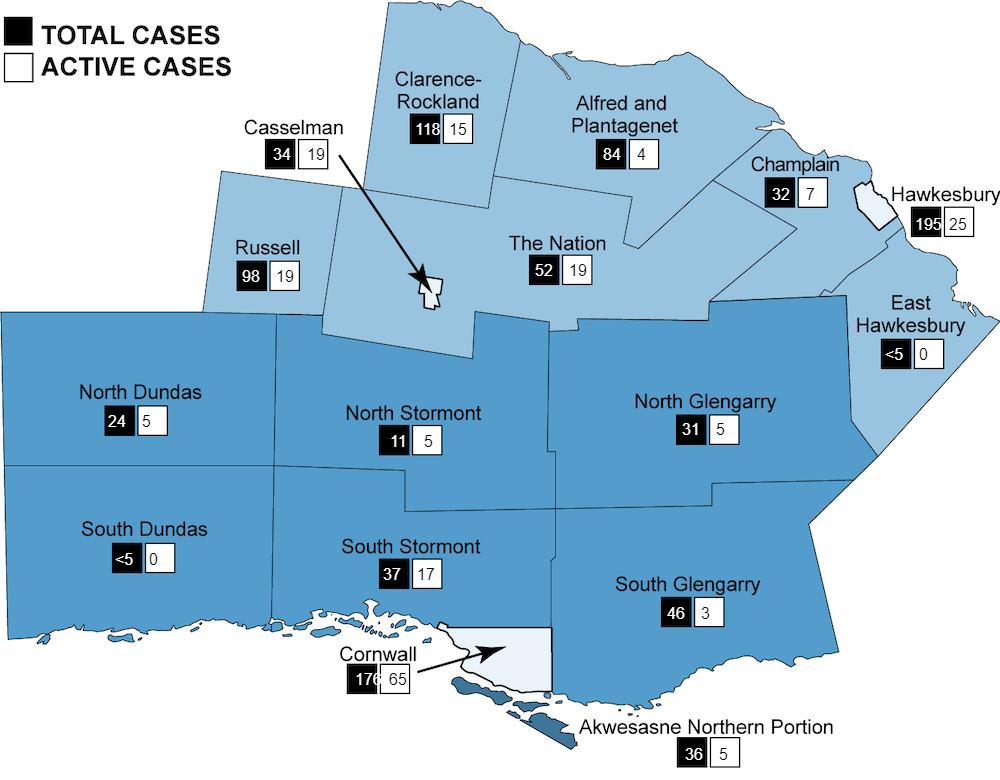