Champlain Library closed to public because of safety issue 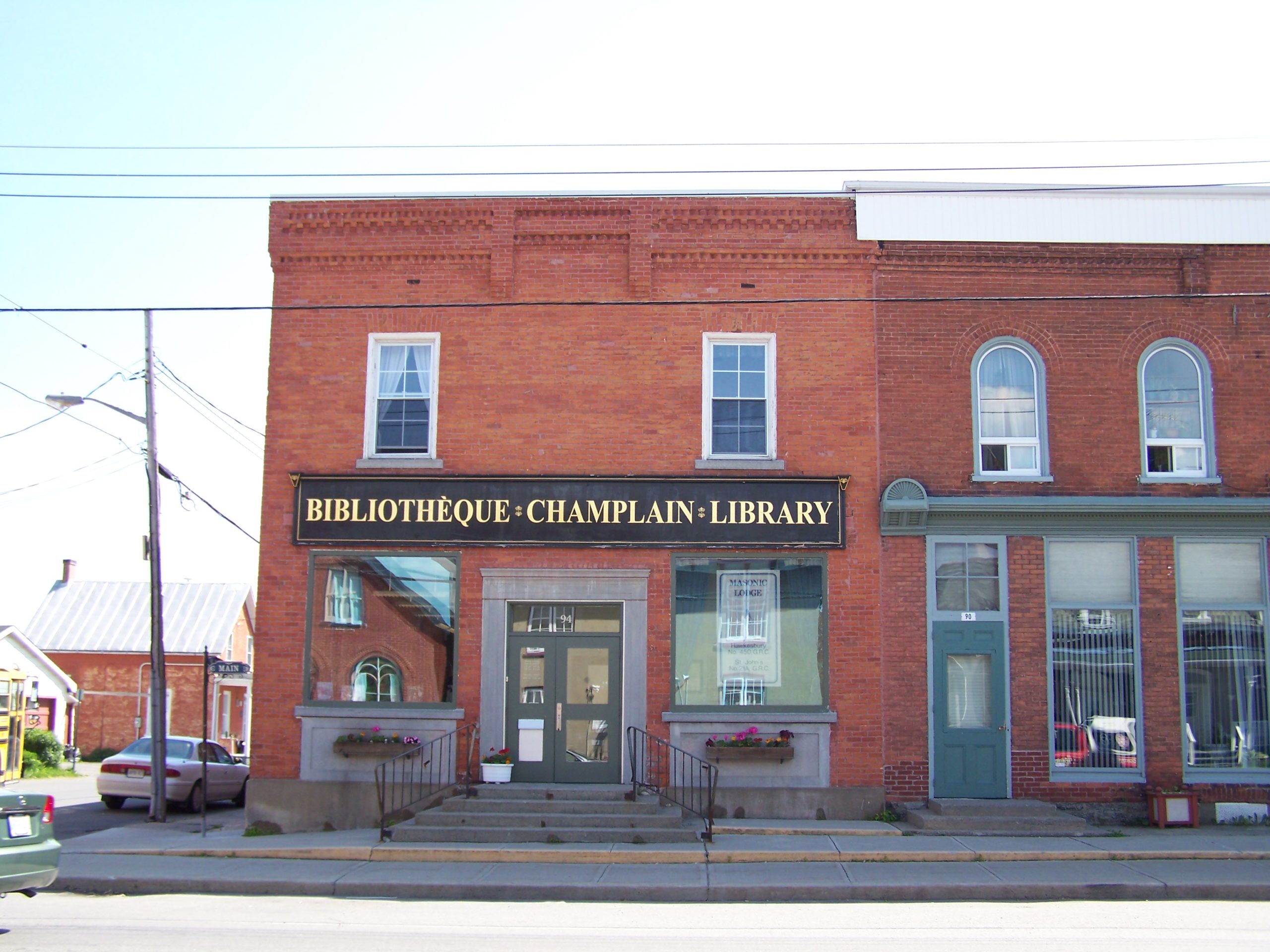 There is something wrong with the Champlain Library, but neither Champlain councillors nor the mayor are saying exactly what.

An engineer’s report was shared with council several months ago, but that report is not being made public.

Although he would not comment further, the mayor did say that the problem was connected to a structural aspect of the building, related to the building code.

Champlain Township budgeted $60,000 to repair the brick on the east exterior wall of the building in 2019 and it was at about that time that the township had an engineering firm prepare a report on the overall condition of the building.

Several years ago, the St. John’s Masonic Lodge, which owned the building, gave the building to Champlain Township but has a long-term lease for the upstairs portion of the building, where the Masons hold their regular meetings. In-person meetings have been suspended for the Masons since the pandemic conditions emerged earlier this year.

At one time, Scotiabank was located on the main floor before moving to its present location on Main Street.

About 20 years ago, the newly-formed Champlain Township undertook a major renovation project to accommodate the library in the building. Vankleek Hill architect J. Denis Séguin donated his services for the design, which included a reading pit for kids and an innovative use of the bank’s former vault as a study room.